Celebs turned into fans when Hidilyn Diaz bagged our country’s first gold medal at the Olympics. She was deluged with congratulatory messages from show biz folk online. It’s impossible not to get starstruck by her. So even if she’s not in the biz, I thought of featuring our Olympian hero.

Come to think if it, Hidilyn is even more famous than movie stars now. Everything is coming up roses for our champ. After her historic victory at the Olympics, she is now engaged to her boyfriend, Julius Naranjo (who also happens to be her trainer). The “HidJul” tandem that won gold vows to stick together until their golden anniversary and beyond.

Super thanks to Hidilyn’s manager, my “Kapatid” Noel Ferrer, for making our interview possible. 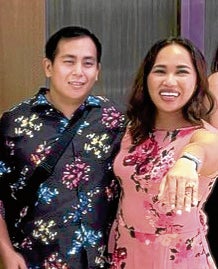 Here’s my chat with Hidilyn:

Are you open to the idea of joining show biz like other athletes?

For me, sana hindi, but if there’s a rare and good opportunity, as long as it’s approved by Sir Noel, I am willing to learn and try new things. But I’m an athlete first and foremost, so I’ll focus on my strengths first. Basta, if there is something good that I can do and if everything aligns for the better, we’ll see.

Who are your fave local stars and what’s your fave Filipino movie?

Maja Salvador, Angel Locsin, Anne Curtis and Iza Calzado. My fave movie is “Anak.” I love Filipino movies in general because the stories are so inspiring and most of them make me cry.

Since Julius is your trainer, how do both of you handle it when you have a lovers’ quarrel during training?

The training goes on. But it’s hard because I’m matampuhin, madrama and I have a strong personality. As an athlete, I have high standards, so I always ask Julius about all the things he makes me do during training. Sometimes, that’s the cause of our “tampuhan.”

But at the end of the day, we say sorry, and we choose to communicate and set aside our differences and pride because mas malawakan at malalim ang pagmamahalan namin sa isa’t-isa.

What’s your dream wedding and honeymoon, and how many kids do you plan to have?

Two kids. A boy and a girl. But Julius wants six boys! Good luck to me (laughs). But whatever God gives us, a baby is a blessing.

We’re planning a simple private wedding in Mount Costa in Baguio. The place doesn’t really matter as long as God is there and our loved ones. I want our honeymoon to be in Europe or any place where we will be away from it all and have time for both of us to plan the future.

What’s the hardest part about adapting to your newfound fame?

I never think of myself and behave as if I’m famous. Sir Noel always reminds me to stay grounded. I still have to get used to the attention.

More people recognize me, and I treat them kindly. Nakakabaliw lang that with all the things that I do now, I don’t get to train as much. But when things normalize, I will go back to my routine of eight sessions a week.

This is how it is now. I have to accept that I am a gold medalist with a gold standard—and hopefully, with a gold (kind) heart! I really need to level up.

If your life story will be made into a movie, what will the title be, and who do you want to portray you?

“Ginto” or “Pilipino Ako, Pilipino Tayo.” It won’t only be my story, but the story of us Filipinos and everything na “binubuhat” natin. My choice is Maja Salvador. Hope this happens real soon. 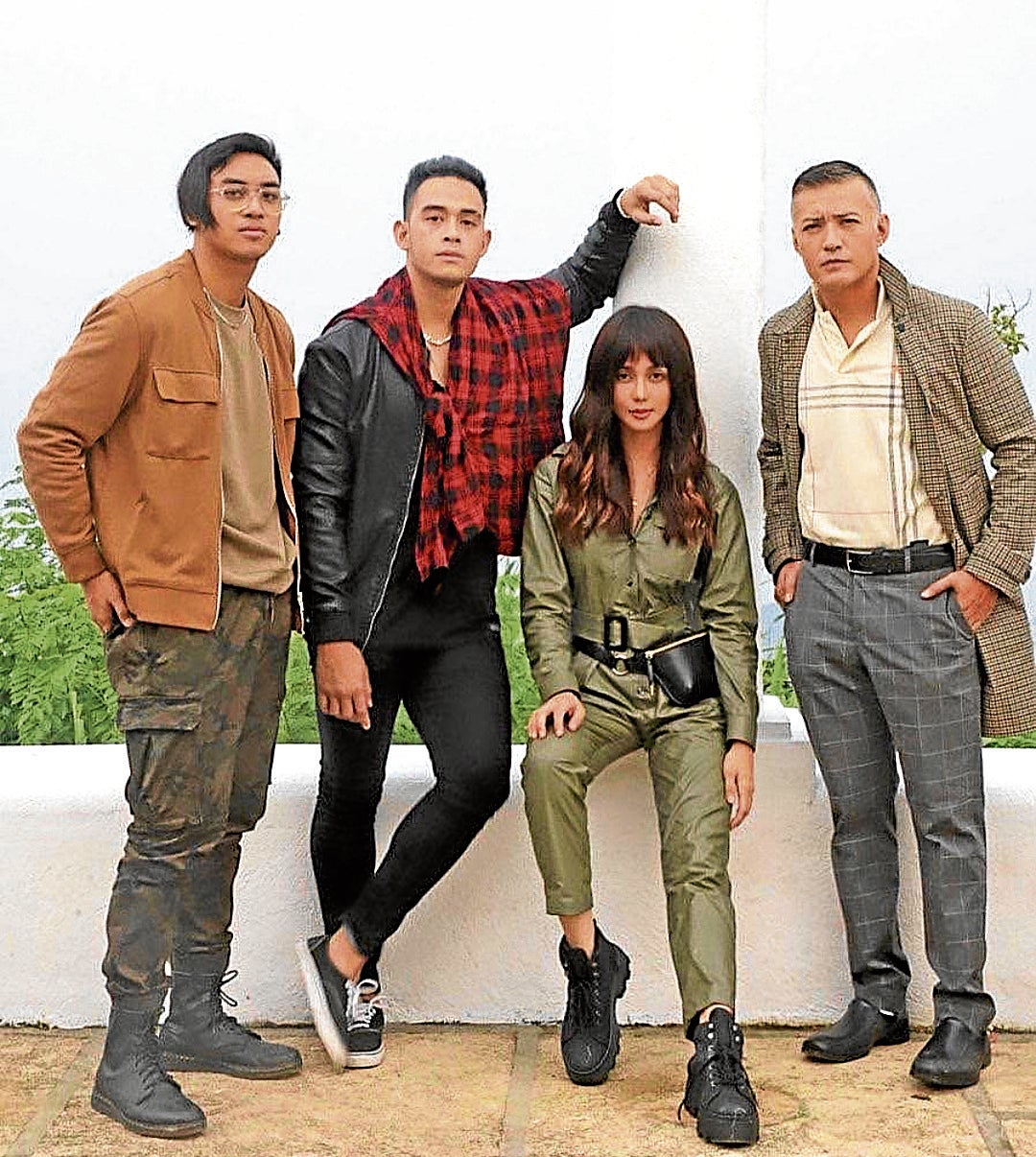 Since vlogging is the “in thing” these days, even celebs have joined the bandwagon. But should everything be put out there? Some vloggers tend to “overshare.” No more mystique left.

Sometimes, it’s better to make people wonder what you are up to. Scarcity is power, après tout. A celebrity house tour always garners lots of views. But opening one’s doors to strangers, albeit virtually, is taking a risk of attracting danger.

That’s what the movie “House Tour” is all about (now streaming on Vivamax). The sexy thriller directed by Roman Perez Jr. is topbilled by Cindy Miranda, Sunshine Guimary, Mark Anthony Fernandez, Marco Gomez and Diego Loyzaga. It serves as a timely warning to vlog cautiously. Pause before you post.

C: From start to finish, the theme of our movie changes. It’s not the usual heist film.

S: Our movie made me regret doing a detailed house tour in my vlog. It can lead to having “uninvited guests,” like the time a stalker flew from the province and camped outside my house.

MA: This show biz comeback seems like a fairy tale to me.

M: I don’t want to compete with the other “Marcos” in the biz. We all have our own assets to capitalize on.

R: Our movie shows the tremendous power that women have over men.

D: I am not into vlogging because I value whatever privacy I have left.

Read Next
Love Knots, October 23, 2021
EDITORS' PICK
DOH: Too early to say COVID-19 cases are declining
Over 3 Million worth of prizes to be won at Smart Padala’s SENDali Manalo Promo!
Gov’t rolls out COVID-19 vaccination in select pharmacies on Jan. 20 to 21
COVID-19 cases in City of Manila are decreasing, says OCTA
The best of bayside and city living at SMDC’s Sail Residences
Acer starts the year off strong with the Aspire Vero National Geographic Edition
MOST READ
Comelec junks petition to scrap Bongbong Marcos COC
In Batanes, octogenarian dies of COVID-19
Marcos Jr. visits Cebu, stands as ‘ninong’ to mayor’s son
When to get boosters after positive COVID test
Don't miss out on the latest news and information.