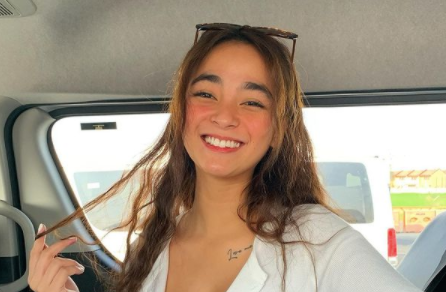 AJ Raval has apologized to actress Kylie Padilla after she showed Aljur Abrenica’s “breaking silence” statement on her Facebook page. She then stated that she will take a social media break for her mental health.

Raval, who is being romantically linked to Abrenica, shared the dare on her page yesterday, Oct. 20. In the statement, Abrenica appeared to have insinuated that his estranged wife Padilla cheated on him and urged her to “tell them the truth.” The post has been removed from Raval’s page, as of this writing. 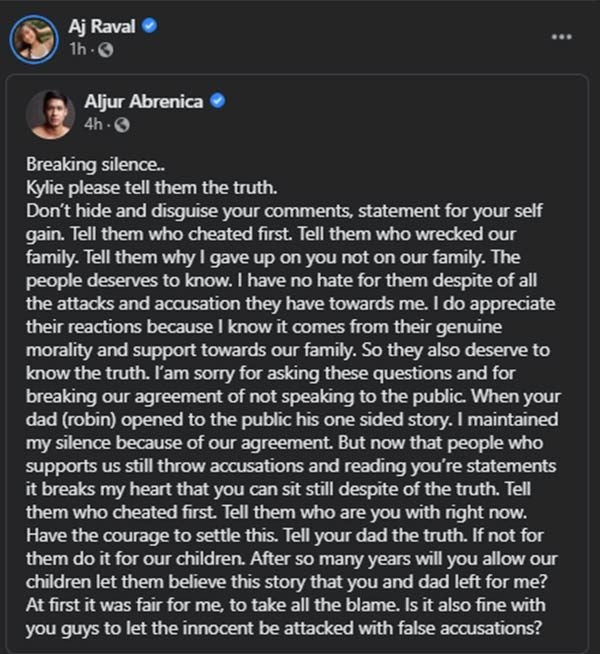 Raval explained that she was protecting herself and her family when she showed Abrenica’s statement, stressing that she was not the third party in the split between the two, as seen on her TikTok video yesterday, Oct. 20.

(I shared [the statement] maybe because I was driven by my emotions, because I’m really hurting. I’m really sorry to everyone who was affected. To those who got angry and to Kylie, I’m sorry I shared the statement.)

Raval added that she chose to remain silent about the split because she believes she does not have any right to talk about Abrenica’s marriage with Padilla.

(I really did not care about the issue before. I heard about it but I never released any statement addressing it because I really have no right to talk [about them]. They are the only ones who should be discussing it.)

Raval expressed hope that she will achieve “peace” and informed the public that she will be stepping away from social media until next year.

After releasing the TikTok video, Raval wiped all photos on her Instagram page (@ajravsss), also yesterday. Her Facebook page (AJ Raval) is still active, as of this writing. 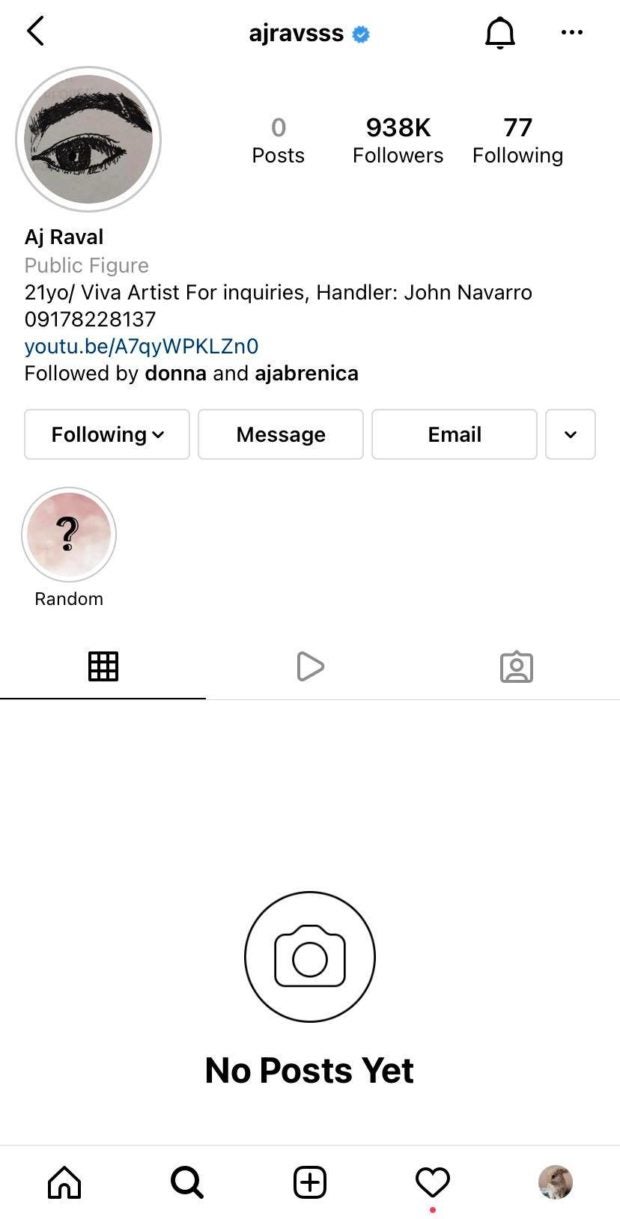 Raval admitted earlier this month that she and Abrenica were “getting to know” each other. However, she denied rumors that she is the reason behind Abrenica and Padilla’s breakup.

Kylie’s father, Robin, confirmed his daughter’s separation from Abrenica in an interview with Ogie Diaz last July. He said the split was caused by a third party.