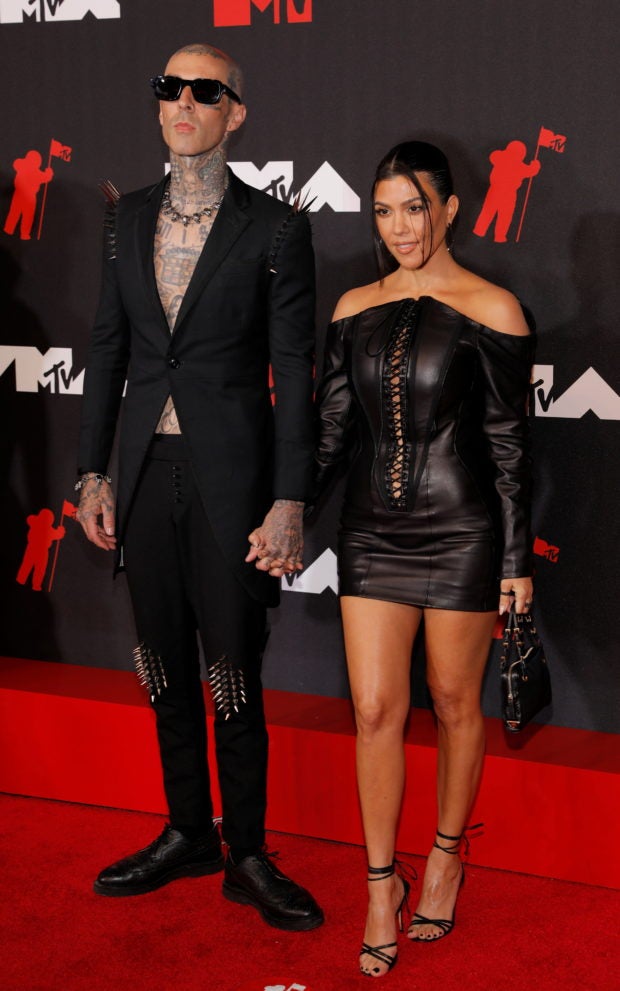 LONDON — Reality television star Kourtney Kardashian and musician Travis Barker are engaged, with the couple sharing pictures of what appears to be a marriage proposal on a beach.

The couple both uploaded on Instagram photos of themselves amid an arrangement of red roses and white candles by the sea, with Kardashian adding the caption “Forever.”

A representative for Kardashian confirmed the engagement.

Barker, a drummer with rock band Blink-182, also shared messages of congratulations for the couple.

Kourtney Kardashian, 42, and Barker, 45, went official with their relationship in February.