‘Halloween Kills’ does just that at N.America box office 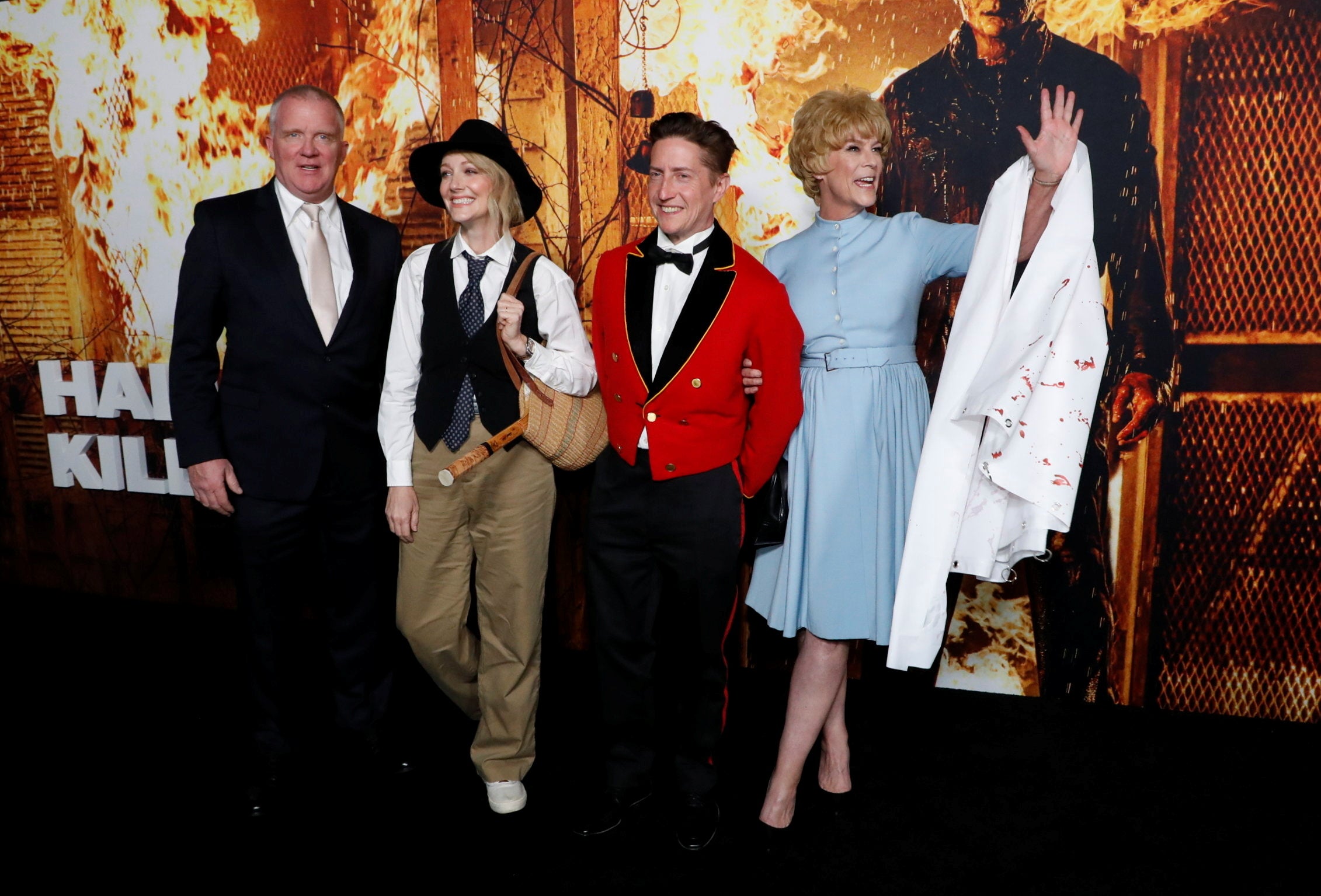 The three-day estimate represented the biggest opening for a horror flick during the pandemic era, topping “A Quiet Place Part II,” which opened with $47.5 million.

And it came despite the film’s simultaneous release on the Peacock streaming service — the best dual-release performance to date.

In second place after a sharp drop from last week’s top spot was United Artists’ latest James Bond film, “No Time to Die.” It took in $24.3 million.

The movie, the last to feature Daniel Craig as 007, sees Ian Fleming’s spy hero dragged out of retirement to take on old foes Blofeld and the criminal network SPECTRE.

Sony superhero film “Venom: Let There Be Carnage” snatched third place at $16.5 million. Tom Hardy plays investigative journalist Eddie Brock, whose symbiotic bond with an alien named Venom gives him superpowers, while Woody Harrelson portrays a serial killer who has broken out of prison after merging with another alien.

Fourth spot went to United Artists’ “The Addams Family 2,” with a take of $7.2 million. The animated feature follows the creepy, kooky, mysterious, spooky and altogether ooky family as they go on vacation.

And in fifth, Ridley Scott’s “The Last Duel” opened with a pallid $4.8 million despite glowing reviews. It stars Matt Damon, Adam Driver and Ben Affleck in a tale set in 14th century France — the sort of historic yarn that usually attracts an older audience, a demographic still loath to return to Covid-era movie houses.