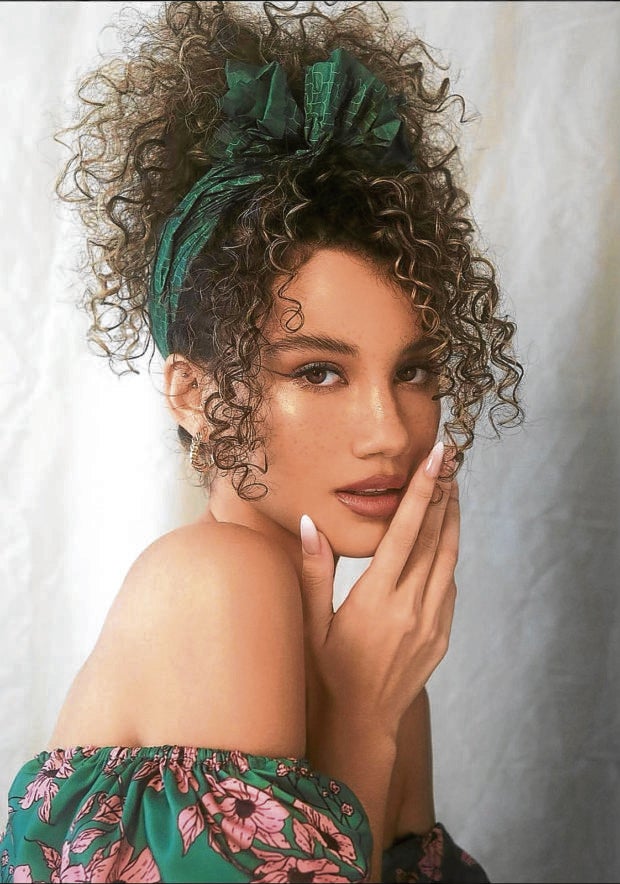 While modeling has been Nikki de Moura’s passion “since day one,” joining a reality competition that revolves around it didn’t really appeal to her at first. “Supermodel Me” changed her mind.

“It’s really about embracing women, women empowerment. It’s not just being feminine and girly, but also about being sporty, aggressive and powerful … everything, all in one,” she said of the multiplatform AXN Asia series, which gathers aspiring models of Asian heritage for a shot at a career in the fashion industry.

The opening was brought to Nikki’s attention last year through her agent, Harley Tan. She tried out and underwent a series of interviews. And the more she learned about the show’s vision, the more convinced she became.

“It’s not only about modeling. It’s also about physical challenges to see how fit you are; to see how mentally prepared you are,” the 17-year-old hopeful said in an e-mail interview with the Inquirer. “Then I thought, ‘Wow, I need to join. This is serious.’”

Hailing from Cagayan de Oro, Nikki, who’s of Filipino and Brazilian heritage, is currently in the running for the title in the show’s sixth season. She’s up against 11 other competitors from Thailand, China, Singapore, Vietnam, Malaysia, Indonesia and Hong Kong.

“This is truly going to be a huge stepping stone. It’s going to be really good for me to get where I want to be in life,” said Nikki, who couldn’t help but tear up when she received her confirmation letter from “Supermodel Me,” telling her that she was bound for Singapore for the contest. (Filming has already wrapped up, but the show started airing only last Oct. 11.)

Nikki grew up watching the Victoria’s Secret fashion shows, which inspired her to pursue modeling. “I watched the shows and I was like, ‘I want to be a model.’ That’s how I started. I had workshops here in the Philippines when I was 12, and then turned professional when I was 13,” she related.

One of the first shows Nikki booked was for the 2018 Mindanao Fashion Summit. It was there she first met her current agent, who convinced her to work and try her luck in Manila. “The way he was telling me really made me believe, ‘Yes, my dreams can come true! Finally, someone believes in me!’” said Nikki, who’s also open to acting. 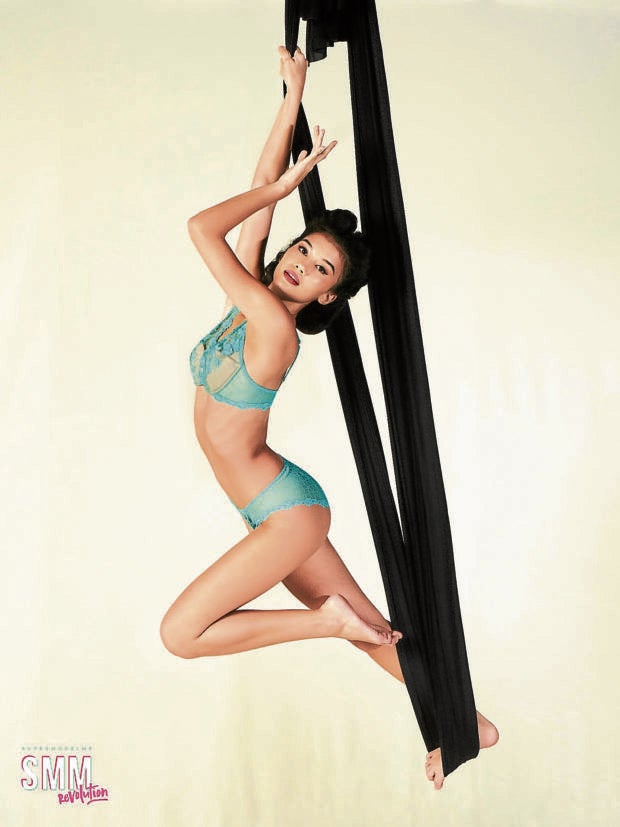 De Moura at a “Supermodel Me” photo challenge

Nikki had to wait for another year, though, because her mother wanted her to focus on her studies first. “I modeled in Cagayan de Oro, doing small shows, before starting work in Manila a year after,” said the model, who also has had success in the pageant world, winning the Miss Teen Philippines title in 2019.

Competing and living alone in Singapore has helped Nikki mature and realize the value of independence. Being with women of different backgrounds and cultures taught her how to better connect.

“They really helped me see things from a different perspective, because all of us are so different from each other, really. None of us are alike. So I think learning from other people’s perspectives, how they see things, how they learn from things and how they deal with them helped me a lot,” she said.

The photo shoots, challenges and tasks can be grueling. And there were times, she confessed, when she felt like giving up. “But the thought of going home … [I know] I’m going to regret it, so I was like, ‘OK, just deal with this pain. Just go through it. Just keep pushing and pushing,’” she said.

And she didn’t want to disappoint “Little Nikki.” “Imagining my young self helped me to keep going … I know she would want me to do this,” she said.

After all, chasing after dreams is all about “being brave” and “taking risks.”

“People tell you you can’t do it because you’re too young or too old, that you’re not ready for or you’re past that stage already. But I would say still go for it, no matter where you are in life … Don’t listen to the haters … Be brave. Take risks. Get out of your comfort zone,” she said.