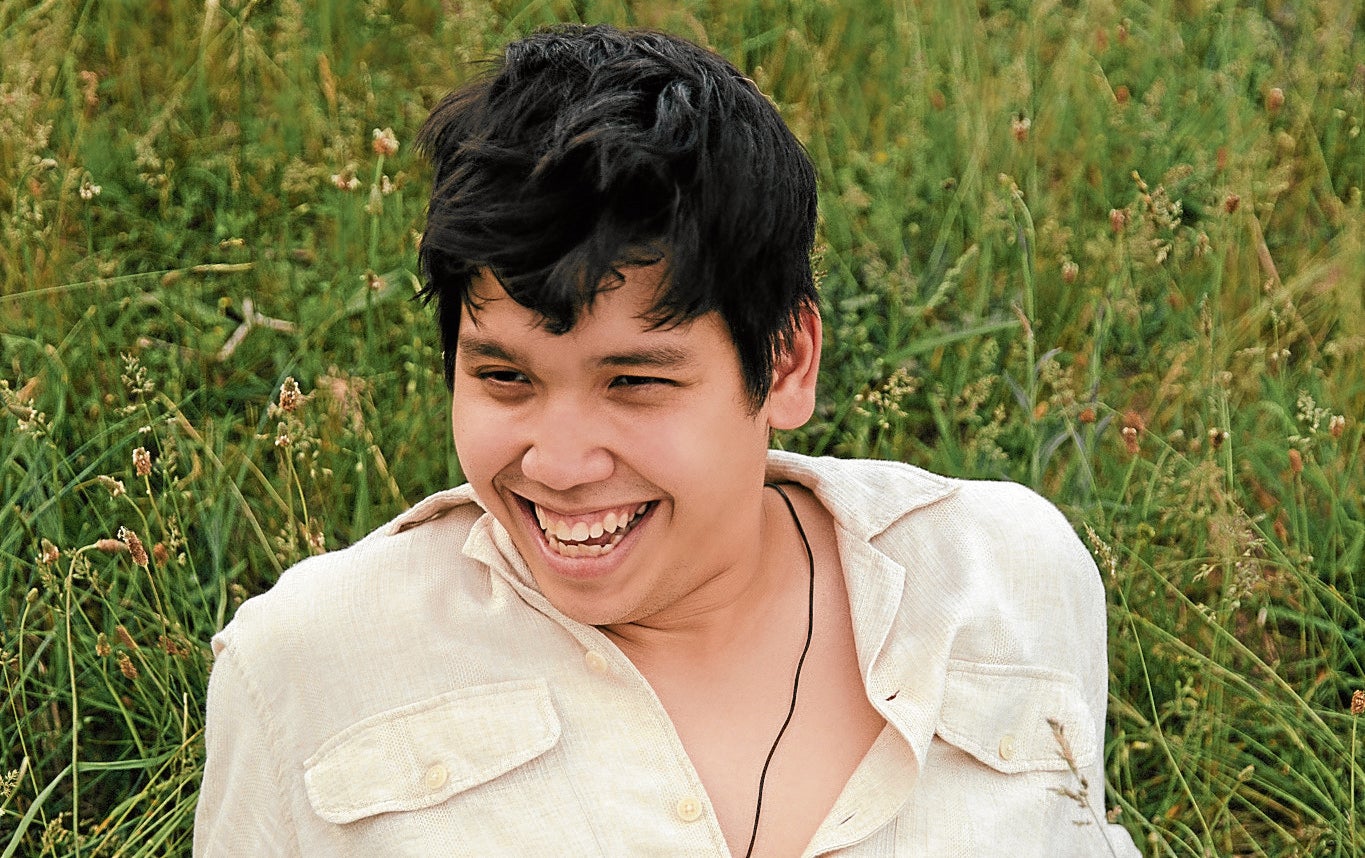 Clinton Kane started out his music career covering other artists’ songs. Now, it’s his songs that are being covered by other artists.

“Back then, I was simply making covers and didn’t really know what my own sound was. So I was like, ‘This isn’t really me, but sure.’ I started songwriting when I was 18. And by that time, I felt like, ‘This is me. This is my own lane. This is my message to the world,’” he said in a recent virtual conference arranged by Sony Music Philippines.

The Filipino Norwegian musician has scored another hit with his latest single, the pop ballad “I Guess I’m in Love,” which has been streamed more than 63 million times on Spotify since its release on Aug. 20. It entered the Billboard Hot 100 and charted in various countries like the United Kingdom, Canada, Ireland, Sweden and Australia.

In the Philippines, the single was put on heavy rotation by mainstream radio stations, like RX 93.1 and 99.5 Play FM. Over on TikTok, Filipino artists posted covers—the most viral of which was the version by Pablo of the boy band SB19.

“It’s something I can’t wrap my head around. I started out doing covers. And it’s humbling, looking back at how it began to how things are right now. It’s such an amazing feeling that I can’t comprehend,” the 23-year-old artist related.

“I Guess I’m in Love” is about falling for someone—“like really falling deep” for “someone who’s everything to you.” Not just mere “attraction” or “puppy love.” It’s a love that makes one feel like “everything negative in the world isn’t there.”

“I was so in love when it happened. I just got up one night and wrote it—and I was done in 20 minutes … I was just so inspired by my love for her,” Clinton said of his girlfriend, to whom the song is dedicated.

Well, make that his ex-girlfriend. The day the song dropped, his muse broke up with him. And the irony isn’t lost on Clinton.

“I definitely didn’t expect the breakup, that’s for sure!” he quipped.

And he must admit that, for a while, he couldn’t bring himself to put out content for the song.

“For two weeks, I couldn’t even listen to it, because I would start breaking down and crying. It was a little too much for me. It was hard, but now I’m fine,” he said.

But no regrets. If anything, the unexpected turn of events allowed Clinton to view the song from a different lens.

“I’m now at a point where I have accepted it. I still think she’s great and amazing. We’re not together anymore, but there are no hard feelings. I have performed it a few times after that, and there’s more emotion tied into it now,” he pointed out. “I still love it.”

Born to a Filipino father and a Norwegian mother, Clinton spent his childhood in the United Kingdom and Australia, and his teens traveling the world in pursuit of his dreams. He juggled music and various jobs while living in places like Greece, Cyprus and the Netherlands. 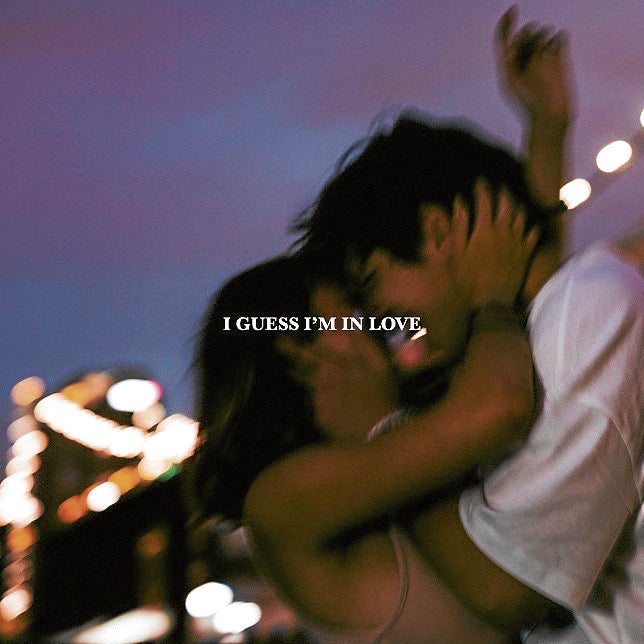 “When you see more cultures and different places, they help build your character or personality. I think that, indirectly, my travels have helped me open up my mind to different things and feelings and cultures,” he said.

Clinton’s other popular songs, “Drown” (with Martin Garrix) and “Chicken Tendies,” have been streamed 144 million and 82 million times on Spotify. Asked what he thought makes his work relatable to fans, he surmised that it’s perhaps his authenticity and unwavering passion for his craft.

“It’s because the songs are real; they come from real experiences. They’re real feelings of hurt … things that have happened to me, like heartbreak and trauma,” he said. “They say that they can hear it in my voice. I’m not sure exactly how that goes, but they just know when something isn’t authentic.”

“And music is basically all I do every day,” Clinton added. “It’s everything to me.”