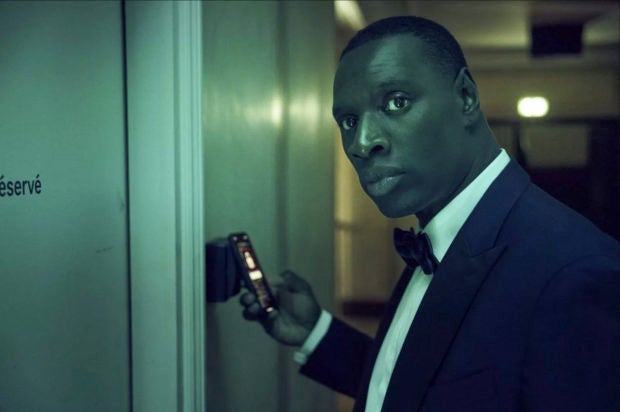 Omar Sy is in the process of achieving his American dream. The French actor has already enjoyed great success in the United States and on Netflix. After the worldwide success of the series “Lupin,” the actor has now signed a multi-year contract with the streaming company.

According to information revealed by Variety, Omar Sy will develop original films for the streaming platform with his production company Korokoro.

Projects are in which he will be able to play the lead role, as well as take on the role of executive producer.

“I have experienced Netflix’s collaboration with artists and their passion to bring unique and diverse stories to homes all over the world,” he told Variety.

The actor, who was also a producer for a few episodes of the series “Lupin,” said he was “happy to have the opportunity to extend the relationship and look forward to this next step of our journey together.” JB

‘Lupin’ is back to steal the show