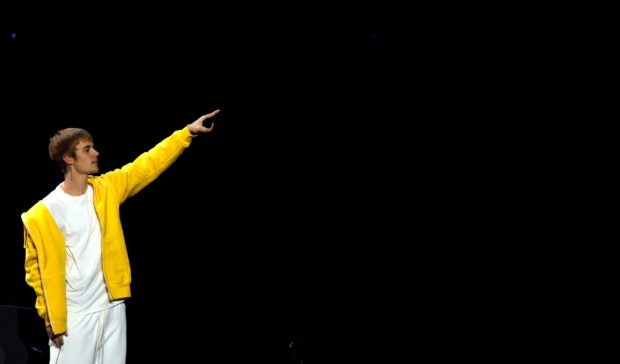 Pop star Justin Bieber has teamed up with a California-based group to launch cannabis-based products, the company said on Monday.

The limited-edition marijuana cigarettes or joints called “Peaches Pre-Rolls” are named after a song from Bieber’s newest studio album and will be available in California, Nevada, Massachusetts and Florida, Palms Premium said.

Incidentally, an increasing number of celebrities including Academy Award-winning actress Nicole Kidman, rapper Jay-Z, lifestyle guru Martha Stewart and singer Willie Nelson have partnered with or launched their own lines of cannabis products.

The company did not disclose the financial terms of the partnership. JB