The role of artists in a developing country 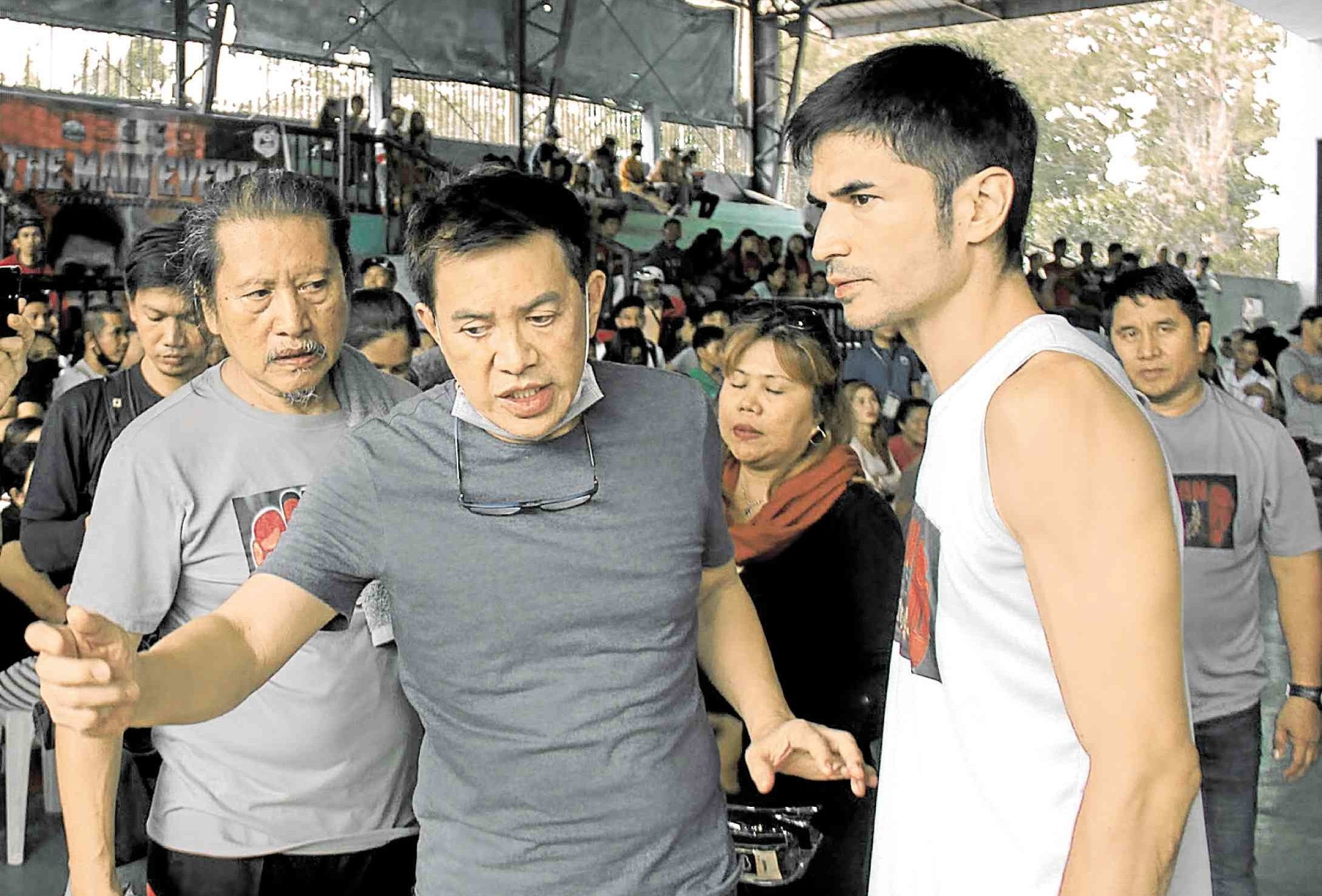 No one is completely immune to the effects of the crisis and the ensuing changes in our society. There is a continuous struggle, and in this current situation, filmmakers and artists are sometimes forced to bend, while others break. Connections and affluence may shield you, but there is no guarantee that they will save you or those you love. Artists have played significant roles in society, have persisted and flourished with both support and even prohibition.

We happen to be considered a “developing country.” Now, filmmakers and artists, though considered by many only as part of the entertainment industry, perform relevant roles—by bringing joy to many, while inspiring and enlightening others. To deliver these to our audience, we often pull from our experiences, whether good or bad. We all go through various experiences. I must say the past weeks have been very busy and troubling for my team. Sometimes, you think you already know despair—then, it hits you again and you realize what you stand to lose, like friends who happen to be very hardworking artists.

As creatives, our work does not end once we’ve produced art—we do not just leave the film to distributors. Money is important for we must support the craft and our workers, but we are capable of doing more.

Placed in a position where we—especially those from the mainstream—can have influence on the masses, it must be used for good. Still, we must admit that we also have our flaws, prejudices and blind spots which we fear to divulge because we want to maintain the respect and adulation of our supporters. As the pandemic continues, and especially during the coming campaign season, artists can be outspoken and involved, whether it’s for or against particular politicians. Some educate and persuade; others are busy with mudslinging.

Some artists are well-meaning; some are used; some use politicians or attach themselves to certain issues to gain clout or benefit from it in some way. Some people use their unfortunate experiences to warn others, while others announce their suffering to the world to gain sympathy and admiration—sadly, it’s more for themselves and their ego. Listeners have the tendency to romanticize artists, to believe without verifying whether their stand or activism is only for show, or if it’s indeed practiced in real life. After what I’ve seen of certain people I had respect for, I’ve ceased becoming attached to what I am not personally acquainted with or romanticizing anything too much.

We do have social responsibilities as filmmakers and artists, and that’s mainly to do good. Of course, our ways differ. In my mind, whatever my belief is, whether wrong or right, I do not pretend to be the spokesperson of our society or of politicians. And though I keep learning, I know only what I know and have decided that, as an artist, my works will speak for me. Whatever I may have gone through, I avoid letting my anger and bitter experiences stop me from doing what I need to do as an artist.

Artists must support each other, and if we are genuine about sparking change, we must not lose focus on taking action to effectively educate through our works and not just through words, even though words can also be effective if heard by the right people. Sometimes, when we get together to discuss, it’s as if what we say are only spread and limited to our friends, peers and supporters. And after all the congratulatory messages for each other, the sighs of admiration for our courage against tyranny and the back-patting because of our shared pain, we go home and very little is changed.

If we are the only ones who understand each other’s messages and craft, there will be no serious change outside our circle. The unlearned will still cling to the politicians who use and deceive them. The poor remain busy just trying to put food on the table. We’re lucky if they’ll spend what little money they have on internet connection to search and watch well-fed filmmakers and artists discuss society’s ills.

True heroes are hard to come by. It’s rare to find a group where there’s no deceit. It’s a given that there will be filmmakers or artists who yell about injustice, but disdain the destitute. There’ll be those who are only brave under the influence of alcohol, or whose principles unravel when offered a certain amount of money.

Our feelings may motivate us, and professing that we adhere to certain principles may attract cobelievers. But it’s only action that will change the outcome of a fight. For whom do we actually say and do these things? What is the root of our problems? Do we address our works to the educated or the less fortunate? Vision and purpose

Artists are naturally engrossed with creation, though if we want to leave something for future generations, it is essential to have a vision and a clear purpose. Leaving your film with the distributors and having it viewed for free by those who have no way of watching it in far-flung areas are different things. After all the talk, we still must try to deliver. Our emotions may forbid us from doing certain things, but it should not completely hinder us from accomplishing what matters. We may like or hate politicians and public servants—and they do come and go—but the system remains. This is the reason I find it sensible to coordinate with state offices, LGUs (local government units), private organizations and persons who can help propel art and spread awareness for the message we wish to impart. Take the FDCP (Film Development Council of the Philippines)—it’s an example of a government office which, though still receiving complaints, manages to fund and connect regional filmmakers with foreign productions.

We go to communities and deal with various types of people. It’s been more than a decade since I began going to schools across the country for film education, for while it’s more difficult to change the minds of older people, there’s a chance to make the students understand their nation better through films. One may argue that these are not part of our duty as artists; still, it is a role we can perform in serving the nation. Politics and preferences may divide us, but that is not everything we are as human beings. When we create something, let it not be just about us, but the future. We may be associated rightly or wrongly with the devil himself. We may bend at times, but at the end of the day, the question is: What have we actually done, not just for the craft, but for others?