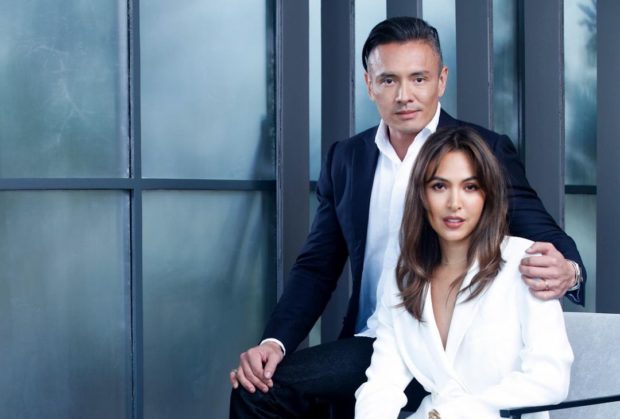 The former TV host-beauty queen announced the split through a statement on her Instagram page yesterday, Sept. 27.

“We want you to hear it from us directly. Vic and I have made the difficult decision a while back to separate,” she said.

Wilson described the breakup as “challenging” for both her and Consunji, while also stressing that there is “no animosity” between them.

“We will always love and support each other no matter what. We will always be family as we share our beautiful son, Connor, together,” she added. “We have remained really good friends and partners and will continue to do so. Both of us want nothing more than for each other to be happy.”

Wilson did not give details on the reason behind the separation and when they agreed on the decision.

Consunji is a triathlete and real estate magnate. He is the grandson of contractor David Consunji of D.M. Consunji, Inc. JB