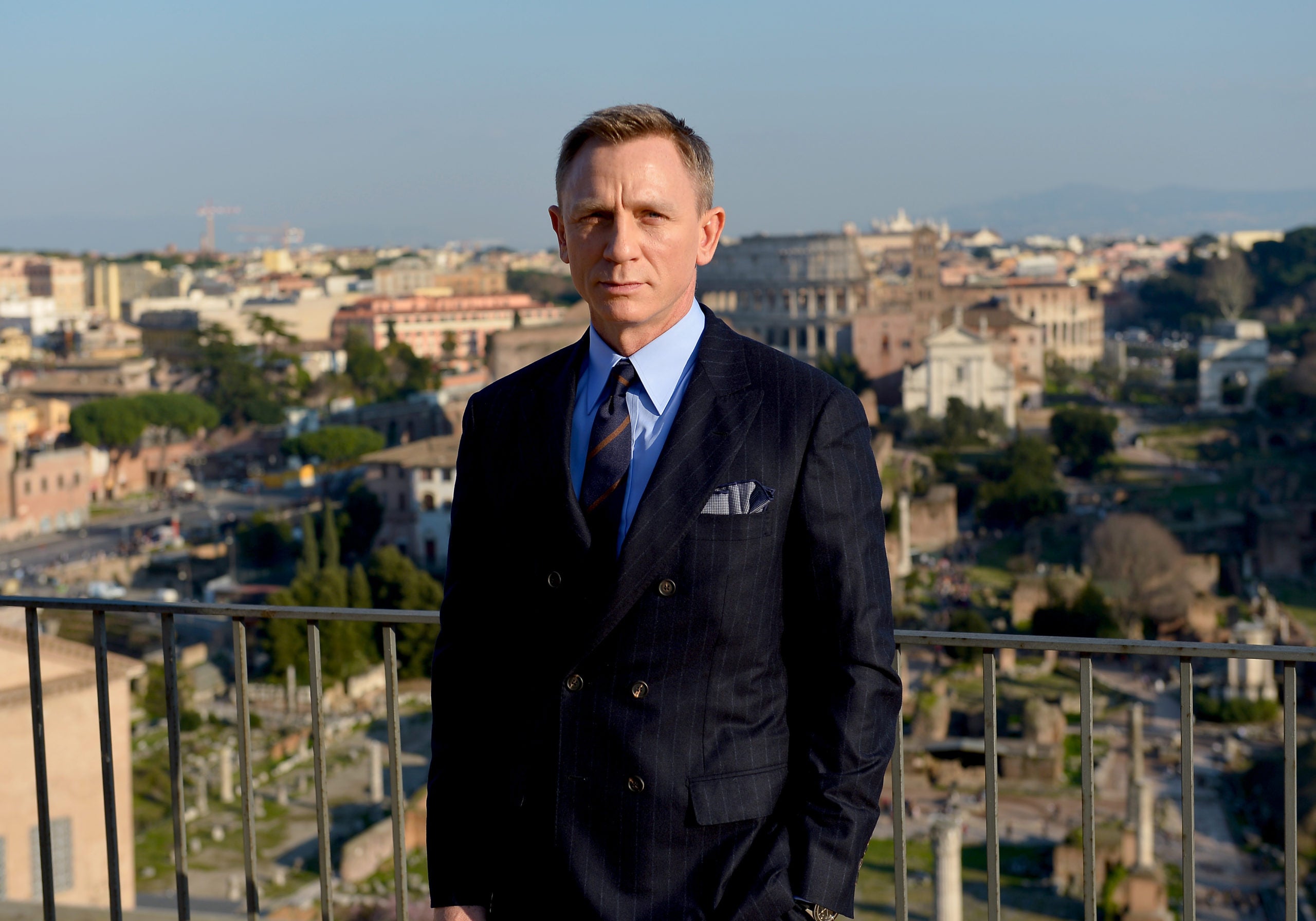 Paris, France — Ever since the twanging guitar of John Barry’s theme song first appeared in “Dr No” in 1962, music has been crucial to the James Bond phenomenon.

The songs written for each title sequence have become a way of marking out the evolution of pop music through the past 60 years, from the classics of Shirley Bassey and Paul McCartney to Adele and Billie Eilish.

Many assume the original theme was written by John Barry, in part because he became so closely associated with the Bond franchise, composing the soundtrack for 11 of the films.

In fact, Barry only arranged and performed the theme tune.

The famous dung-digger-dung-dung line was actually written by theater composer Monty Norman, developed from an unused Indian-themed score he had written for an adaptation of VS Naipaul’s “A House for Mr Biswas.”

It was Barry’s job to jazz it up, adding the blaring horns that made it so dramatic.

While Norman was given a one-off payment of just £250, Barry built a Hollywood career that has included five Oscars and classic soundtracks to “Midnight Cowboy,” “Out of Africa,” and many more. 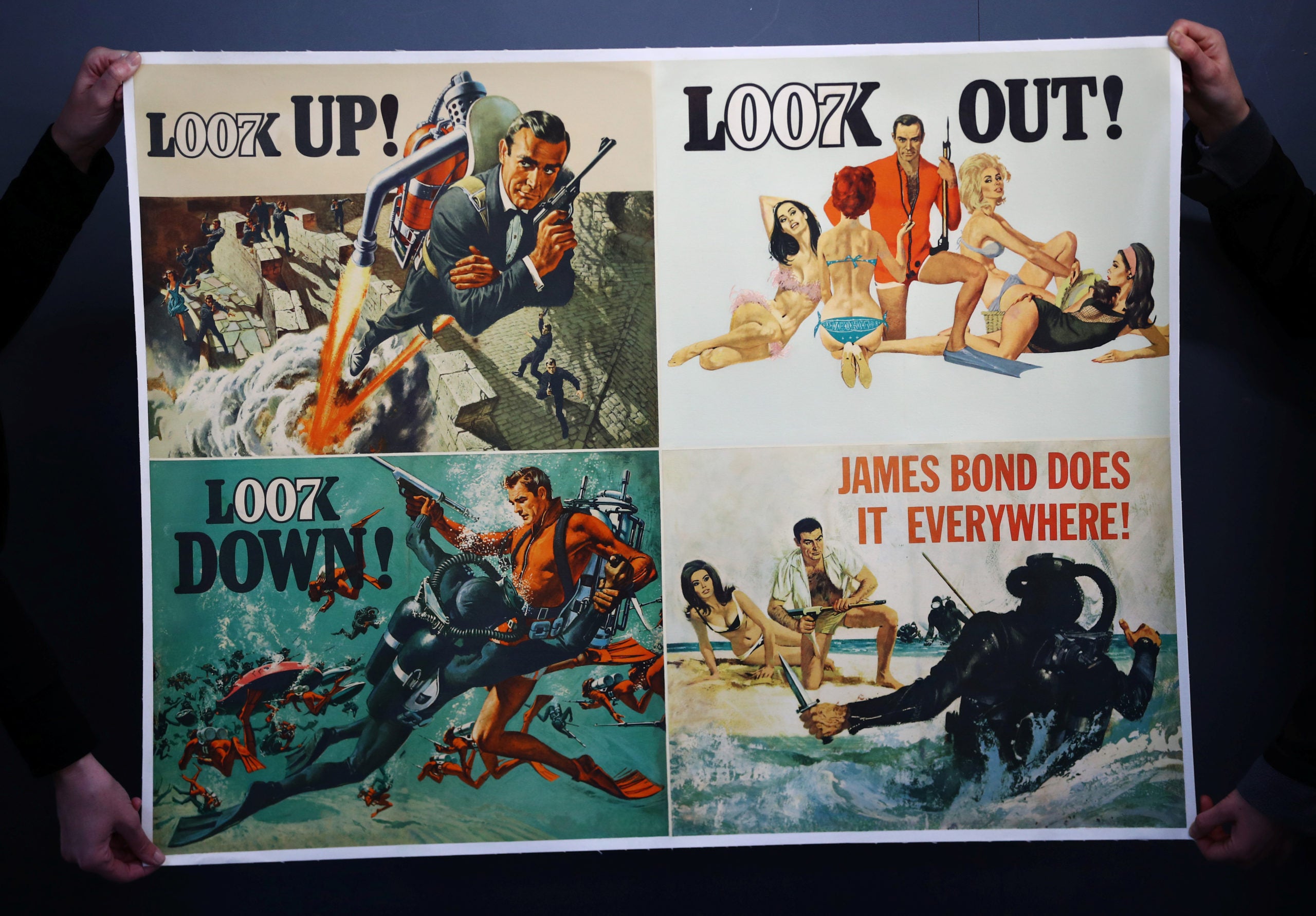 The first two are considered the most memorable in Bond history, the latter less so — Bassey later admitted she hated the “Moonraker” song and only did it as a favor to Barry.

“Goldfinger” made her a star, but the recording sessions were grueling, with Barry insisting that Bassey, then 27, hold the last belting note for seven full seconds.

“I was holding it and holding it — I was looking at John Barry and I was going blue in the face and he’s going — hold it just one more second. When it finished, I nearly passed out,” she later recalled.

The first Bond film without Barry on the baton was “Live and Let Die” in 1973.

For this, the producers turned to another famous “B” – The Beatles.

The group’s producer George Martin took over composing duties and brought in Paul McCartney and his band Wings for the theme song. 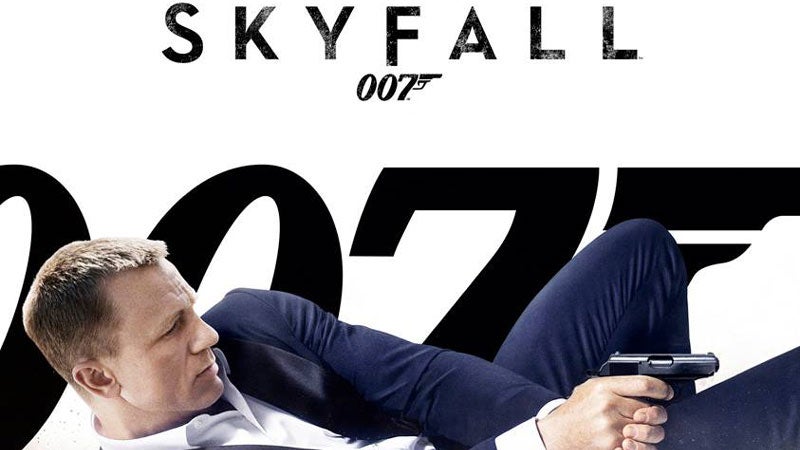 The latest James Bond movie “Skyfall” stars Daniel Craig. 007 boozed so much that in all reality he would have had the tremulous hands of a chronic alcoholic, according to an offbeat study published by the British Medical Journal. PHOTO FROM FACEBOOK.COM/JAMESBONDOO7

It became another classic and spawned a famous cover by Guns’N’Roses in later years.

From this point on, the Bond title song became its own mini-industry, without the involvement of the composer.

Big pop tie-ins followed, ranging from the not-so-successful (Lulu’s “The Man with the Golden Gun”) to classics like Carly Simon’s “Nobody Does it Better” and Duran Duran’s “A View to a Kill.”

After a few desultory outings during the Pierce Brosnan years, the Bond genre got a shot of adrenaline with Adele’s “Skyfall” in 2012, which was the first to win an Oscar for best song. 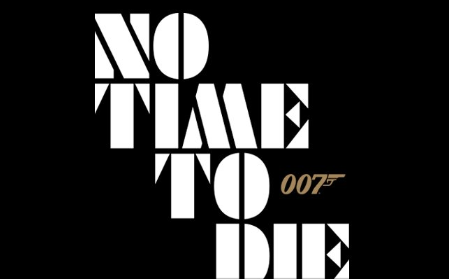 The following year’s “Writing’s on the Wall” by Sam Smith also won an Oscar, though it got a more mixed critical reception.

The latest incarnation is pop princess Billie Eilish with “No Time to Die,” which she co-wrote with her brother Finneas.

It already has a thumbs-up from the doyenne of the Bond theme world, with Bassey telling The Big Issue: “She did a good job.”