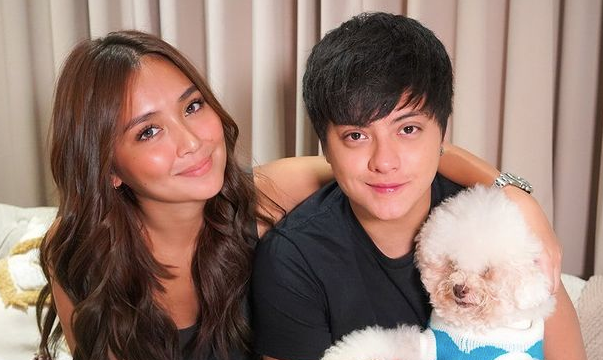 Kathryn Bernardo and Daniel Padilla are about to take KathNiel fans on a trip down memory lane with a documentary to mark 10 years of their love team.

Star Cinema released a teaser for the real-life couple’s “exclusive and special documentary” on its official Twitter and Instagram pages yesterday, Sept. 22. It stated that the film was made by Bernardo and Padilla themselves.

The teaser appears to look back at the actors’ careers and their journey together over the past decade. It also gives fans a glimpse at the couple’s first meeting.

Padilla’s mother Karla Estrada and Bernardo’s mother Min will be appearing in the documentary. Both moms will be describing the actors’ childhoods.

Bernardo recently paid tribute to KathNiel fans on the love team’s 10th anniversary last Sept. 5. She said that the fandom has been her and her boyfriend’s “best cheerleaders” and “family.”

The couple first worked together in the 2011 youth-oriented series “Growing Up.” They then starred in several TV shows such as “Princess and I,” “Pangako Sa’Yo” and “La Luna Sangre.”

Bernardo and Padilla were also paired in the movies “She’s Dating the Gangster,” “Barcelona: A Love Untold” and “The Hows of Us,” among others. JB