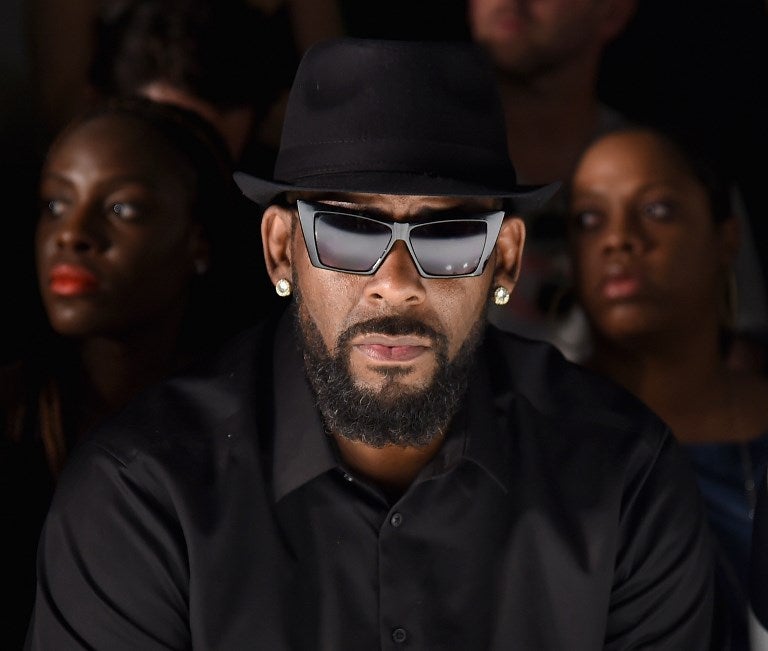 In ushering the lurid trial towards its finish, assistant US attorney Elizabeth Geddes kicked off the first two hours of her lengthy summation by telling the jury the once-dominant R&B artist “used his money and public persona to hide his crimes in plain sight.”

The government is tasked with proving the 54-year-old singer operated a criminal ring of associates who facilitated his abuse of women and teenagers, alleged victims whom, according to six weeks of testimony, the artist preyed on sexually, physically, and emotionally.

“Without them at this service, the defendant could not have carried out his pattern of crime for nearly three decades,” Geddes told the jury, standing before a poster board displaying images of members in his orbit, photos that revolved around Kelly’s mugshot.

Describing the “Robert Kelly-centric universe,” the prosecutor said his employees and entourage either directly carried out criminal activity or “enabled” it when they “didn’t ask questions” and “effectively enforced the defendant’s rules.”

“They were a means to his criminal ends,” Geddes said.

The prosecution’s closing arguments followed three days of disjointed questioning and testimony from the singer’s defense, which called five witnesses including former employees and a childhood friend who said they hadn’t personally seen the harrowing abuse Kelly, now 54, is accused of inflicting.

The artist opted against taking the stand.

The mere hours of defense evidence came after more than a month of graphic testimony presented by the prosecution.

With 45 witnesses including 11 accusers — nine women and two men — government attorneys vied to illustrate systematic abuse by Kelly and the coterie of associates he orchestrated.

Women said they were raped, beaten, drugged, imprisoned, and sometimes denied food or access to bathrooms.

Six of the alleged victims were underage when Kelly initiated sex with them. Many victims also said the singer routinely filmed the encounters, which in several of the cases would constitute child pornography.

One woman said Kelly coerced her into getting an abortion when she was a teenager. Four said they contracted herpes after sexual contact with the singer, who they said did not disclose that he carried the incurable virus.

The charges center around six women: Jerhonda, Stephanie, Faith, Sonja, and a woman who testified under a pseudonym, along with Aaliyah, the R&B singer who died in a plane crash in 2001 but whom Kelly illegally married when she was 15.

Several more victims alleging abuse who are not included in the indictment were allowed to testify as part of the prosecution’s bid to detail a criminal pattern.

During cross-examination, defense lawyers aimed to cast accusers as aggrieved superfans who became “spiteful” when relationships with the superstar ended.

The artist born Robert Sylvester Kelly faces one count of racketeering and eight violations of the Mann Act, which bans transporting people across state lines for sex.

He denies all charges. In addition to his Brooklyn trial, Kelly faces prosecutions in three more jurisdictions, including in Illinois federal court on child pornography and obstruction counts.

His New York trial is the first time the singer, who ruled the pop and R&B charts in the late 1990s and early 2000s with hits including “I Believe I Can Fly,” has faced federal prosecution.

He was acquitted after a controversial state trial in Chicago in 2008, on charges of child pornography.

Following closing statements in the Brooklyn federal courthouse, which are expected to continue at least into Thursday, the jury of seven men and five women will begin deliberating Kelly’s fate.