Realization of ‘childhood dream’ a testament to Rayver’s discipline 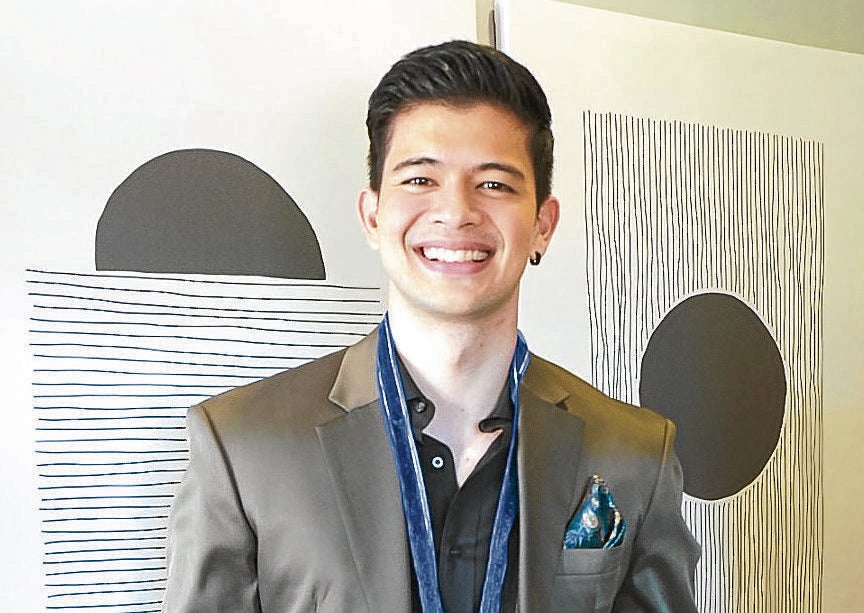 After almost three decades in show biz, Rayver Cruz finally fulfilled his childhood dream of having his own home. And he still can’t quite believe it.

“This was one of my goals when I first entered the industry. Now, I feel incredibly happy and blessed to have a place all my own. I moved in earlier this year. And until today, every time I wake up in the morning, I can’t help but feel proud,” he said in a recent virtual conference for the renewal of his exclusive contract with GMA 7 and its talent management arm.

Work hard, save harder. This is the mind-set the 32-year-old actor adopted early on in his life, which helped him get to where he is today.

“I have been saving up for a long time. It’s important, especially in these times when we don’t know what will happen next. It’s a good thing to have savings. Except for video gaming, which I invested in, I’m not much of a spender. Hindi ako maluho (I’m not luxurious). I try to invest when I can,” he said.

“I have been really enjoying my home, especially now that we can’t go out much,” added Rayver, who started out in show biz as part of the 1990s youth-oriented show “5 and Up.” “I haven’t gotten tired of it yet.”

His new house is also a testament to his discipline as a professional. “Perseverance really pays off. I love my work and take good care of it. At the end of the day, if you work hard and strive to become a good person, God will reward you. And it feels great to see all my sacrifices finally bearing fruit,” he said.

But he can’t rest on his laurels. There’s still room to grow, he said, and he expects GMA 7 to continue guiding him through the rest of his journey in the industry.

“I trust that they know where to put me, what I should do, or which path to take as an artist,” Rayver said, adding that GMA 7 has been giving him projects that compel him to get out of his comfort zone, like his hosting stint in the reality singing contest “The Clash.”

“Even if I didn’t have much experience in hosting, my drive is there. I’m glad the network is taking notice. Perhaps they see that I’m passionate and open to trying new things, so I’m given projects that I hadn’t tried before… programs that will show off skills I didn’t know I had,” he said. “I used to doubt myself when it came to hosting because it wasn’t something I did regularly. But being part of the ‘The Clash’ and other shows really honed my hosting skills,” said Rayver, who’s also one of the lead stars of the ongoing afternoon teleserye “Nagbabagang Luha.”

In terms of acting, Rayver said he would love to try action and do more offbeat roles. “There are still a lot of roles I want to try. I want to do action-dramas. Or dramas where I don’t play the usual roles. It would probably be nice If I get to play someone who’s rough around the edges, a bit of a bad boy, but still someone people can root for,” he said.

What about boys’ love or BL projects? “Why not? As long as the script is good. I’m not closing my doors to any roles. I love acting. So if an offer comes along and it’s great, then why not?

Music is another thing he hopes to focus on. Although he’s known more for his dancing, Rayver also dabbles in singing and had actually released an album in 2016.

“I want to be recognized for my music, too. I know I can sing. I want to develop it because I know that there’s something there I can improve. I have been taking voice lessons, so I can be more comfortable onstage,” said Rayver, who leans toward soul and R&B music. “I’m feeling good at this point in my career. All the things I learned growing up in the industry, I can apply to what I do now.”