Xian Lim: Loyalty to a network must not be an issue | Inquirer Entertainment
Close
menu
search

Xian Lim: Loyalty to a network must not be an issue 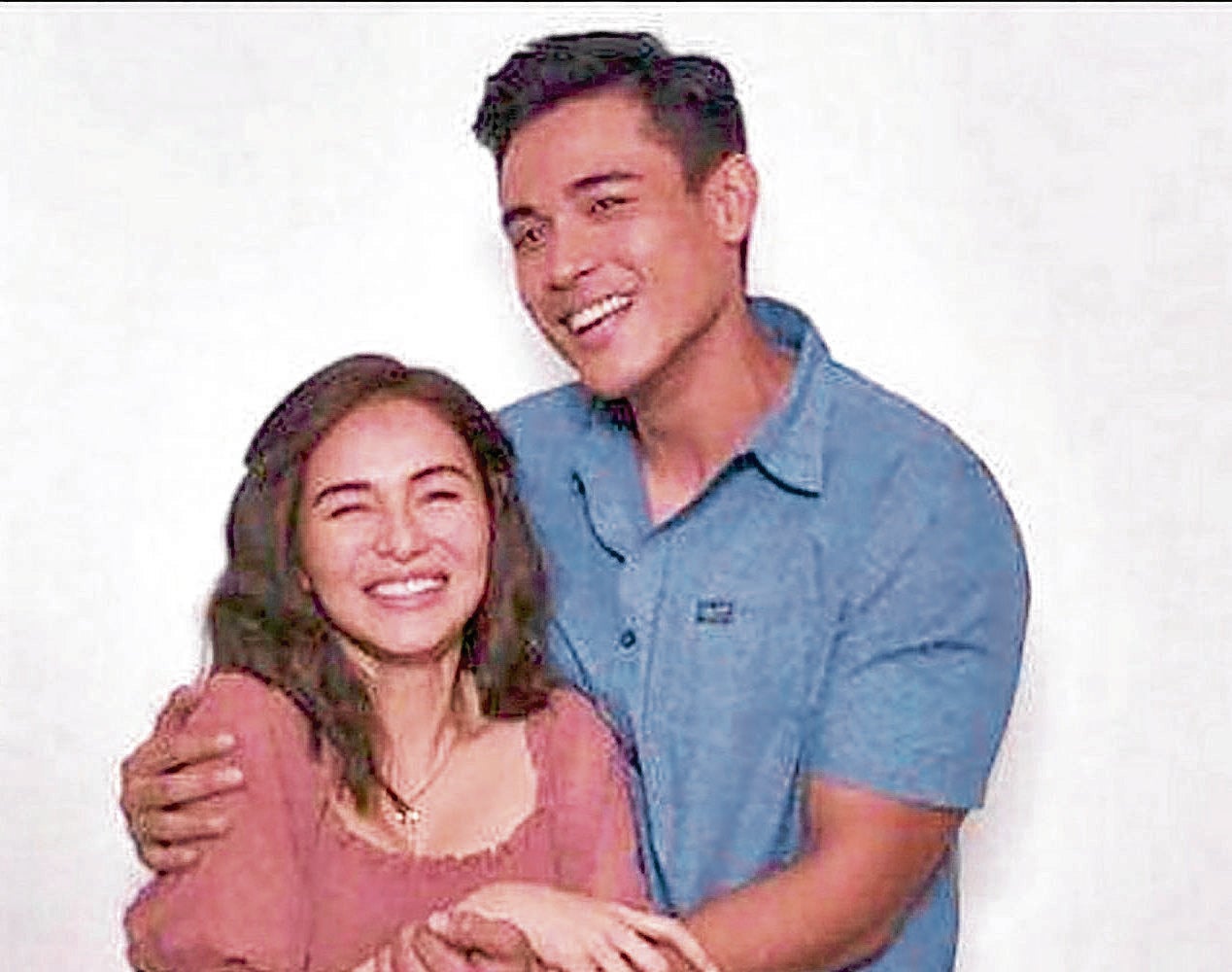 It’s only fitting that Xian Lim’s name starts with an X because he’s really got that “X factor.” The former Kapamilya actor is now a Kapuso. His first project in GMA 7 is the upcoming primetime series, “Love, Die, Repeat,” with Jennylyn Mercado.

It’s an out-of-the-box concept about a woman who is stuck reliving the day of her husband’s death over and over again. As a fan of the “time loop” genre, Xian is raring to do the series. Shades of ‘’Back to the Future” and “Somewhere in Time,” Pinoy style.

Here’s my chat with Xian:

How will you resist Jen’s charms while working with her?

It’s my first time to work with Jen, so I’m a bit nervous about how we will achieve onscreen chemistry. But I’ve watched her movies, and they show how passionate she is about her craft, just like I am. So I’m sure we will jive. Being charming is in our job description as actors. But as professionals, we must know where to draw the line, out of respect for our real “life partners.”

How does Kim Chiu feel about your transfer to GMA?

She clapped for me when I told her about it. We don’t meddle in each other’s careers. I don’t need to ask permission from Kim when I accept a project. Same goes for her. I am not luring Kim to transfer, too. That’s her call. We let each other grow as artists and individuals without growing apart.

During this pandemic, would you say loyalty to a network should not be an issue because even actors are on “survival mode”?

With or without a pandemic, I think loyalty to a network must not be an issue. No network can dictate to artists that “You belong to me only.” Actors should be given the freedom to evolve.

For me, what matters most is the sense of fulfillment I get from doing a project. If an actor does a project for the sake of awards or box-office success/high ratings, that mind-set could affect his performance. If I am truly happy with a project, there’s no need for validation. But if I win an award for it or it becomes a hit, then I consider that as a bonus. 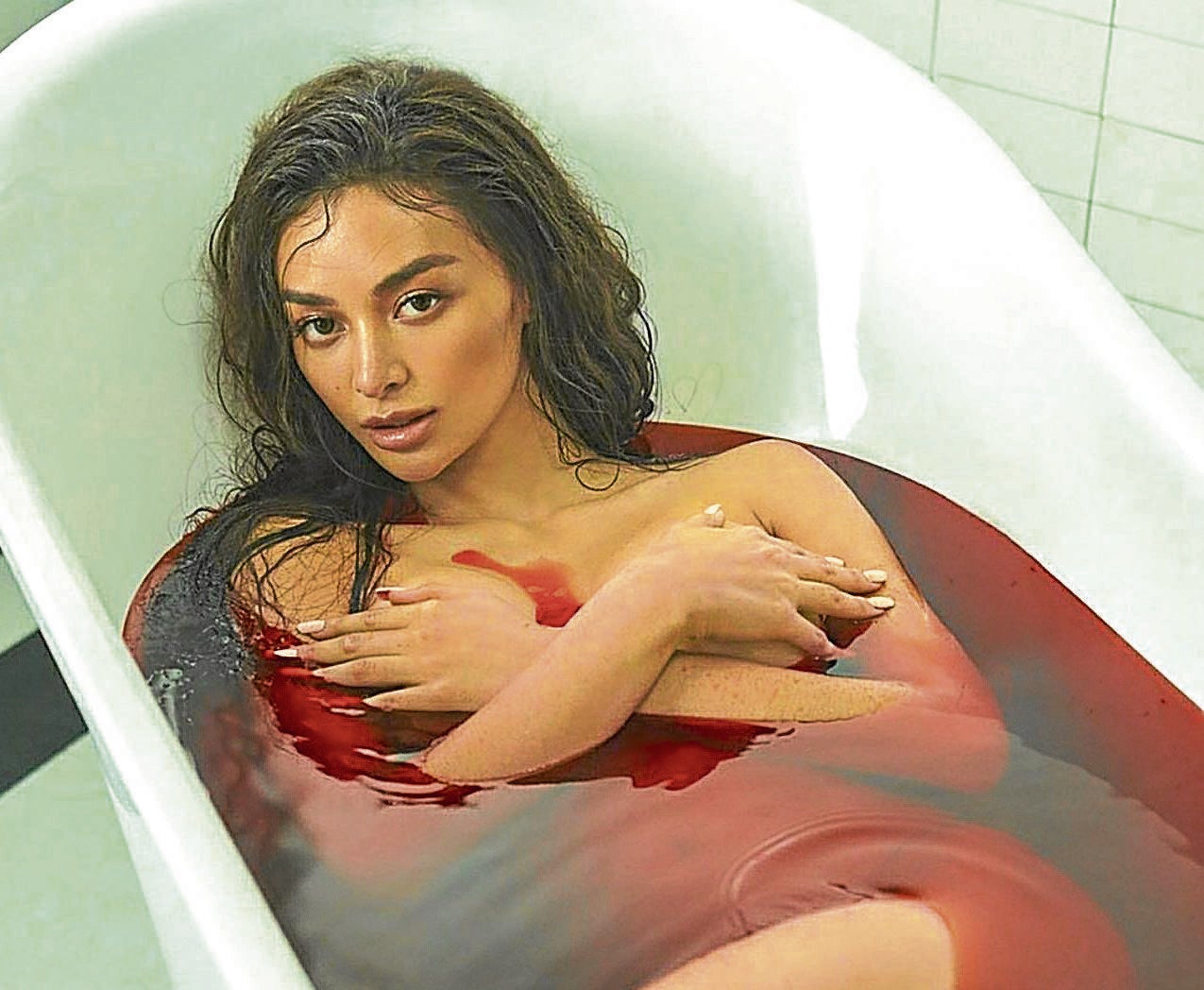 No retakes allowed in ‘The Housewife’ shoot

This time of quarantine could very well be called “Korean-tine” because most of us have turned into K-drama addicts. So for sure, the Filipino adaptation of a 1960 South Korean film that had a remake in 2010 (“Hanyo”), “The Housemaid” (now streaming on Vivamax), will be a hit. 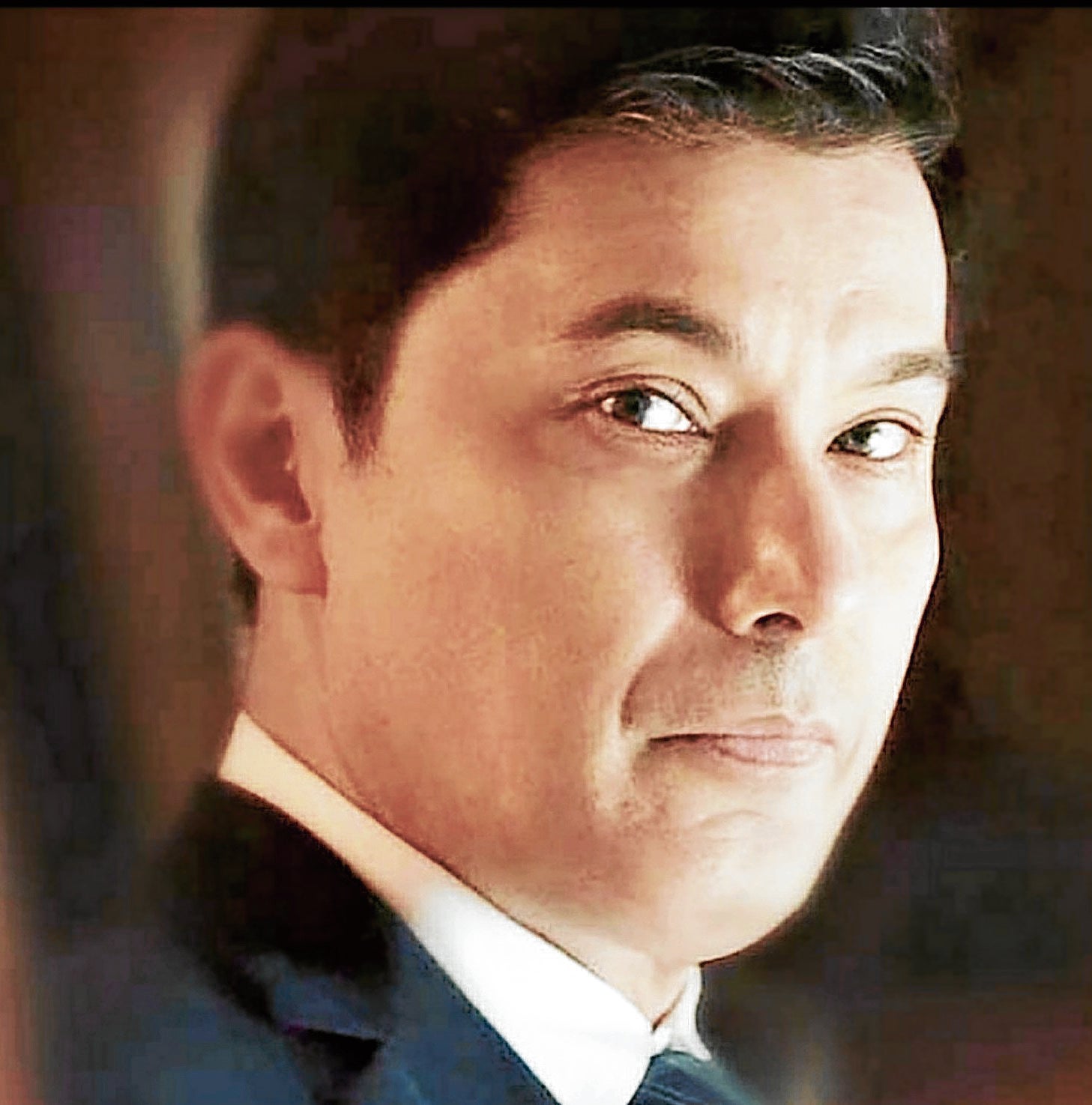 K: Our movie is not totally about indiscretion. There is an artistic side to it. But it’s not for the faint-hearted. My role is quite heavy, so I had to “unload” after each scene.

A: It’s my first time to portray a character with minimal lines. It’s more of body language and letting my eyes do the talking.

R: Our film has a Pinoy tone, but we stayed faithful to the Korean version. Of course, it will be compared to the original movie. But I’m proud to say that our cast performed better than their Korean counterparts.

K: My unsolicited advice to women who get involved with married men (like Daisy, the character I play): Be wary of karma. But I don’t want to judge them. They have their reasons for falling.

A: My takeaway from our movie is that being rich and powerful is no guarantee for happiness. A full pocket and full tummy are not enough if you feel empty inside.

R: Due to health protocols, I had to be very precise in every scene. Everything had to be snappy so no retakes allowed. No rehearsal takes too, so “kasado” na ang actors when they arrive on the set.

A: I feel that a new golden age of Philippine cinema beckons. Young directors like Darryl Yap and Roman Perez, who are in complete control of their craft, are a breath of fresh air in the industry. 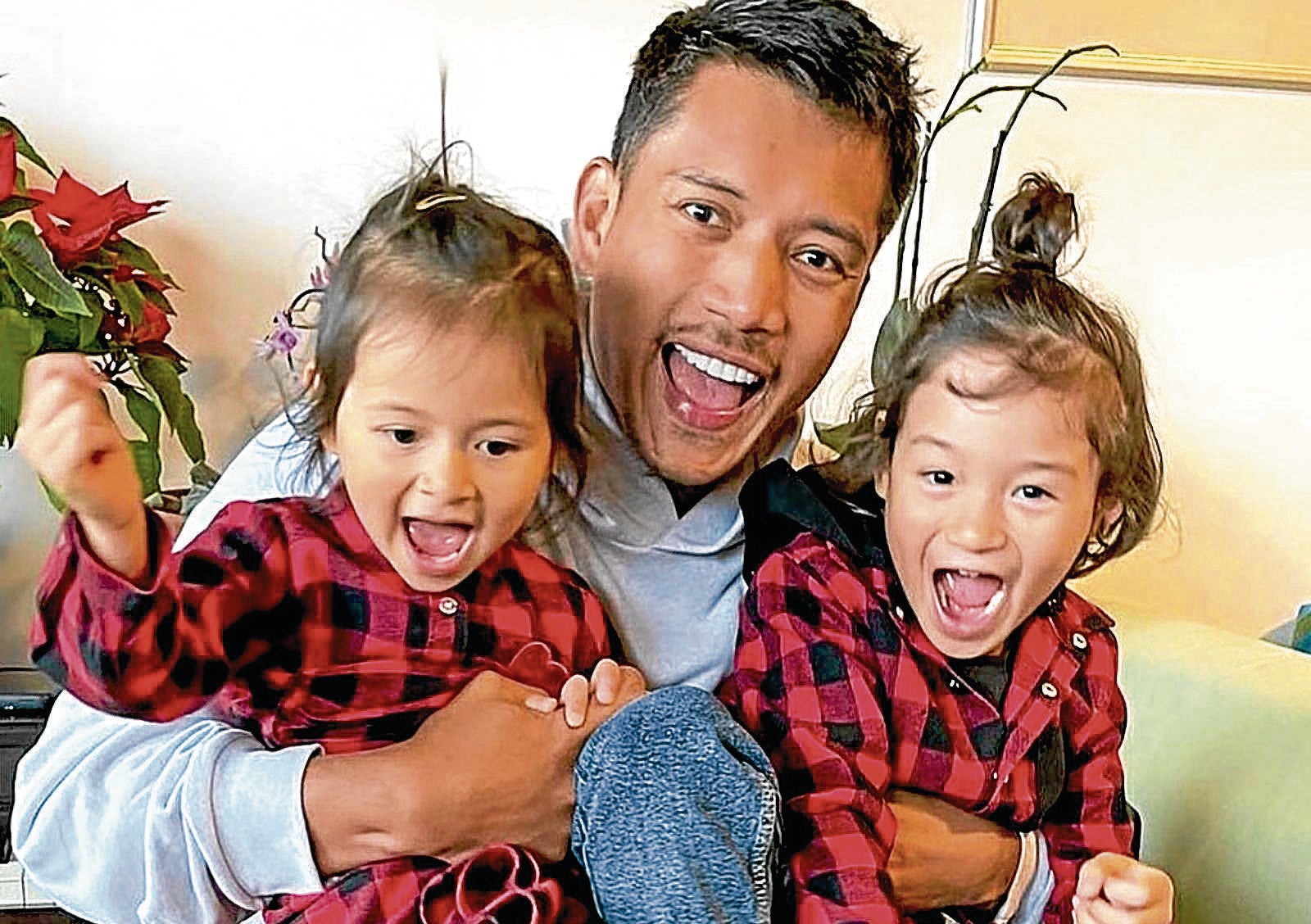 James Yap can hardly wait to fly back to Italy when the PBA (Philippine Basketball Association) season is over. His Italian girlfriend Mic Cazzola, their kids MJ and Franzie have been staying there since last year.

“The pandemic situation in Mic’s hometown is not as bad as it is here,” James said. “So it’s safer for the kids.”

Meanwhile, the superstar cager is in Pampanga for PBA’s semibubble setup. “On the court, it’s man-to-man guarding,” he pointed out. “Off the court, bantay-sarado pa rin kaming players due to health protocols.” In jest, I told him, “But Migo, since girlfriends and wives are not allowed inside the bubble, wala kayong mga bantay.” He shot back, “Miga, kahit parang buhay-binata kami, feeling preso naman, so no choice kaming lahat but to behave (laughs).” So that makes James and the rest of the cagers all MVPs … Most Virtuous Partners.