French New Wave cinema’s Belmondo and his most memorable movies 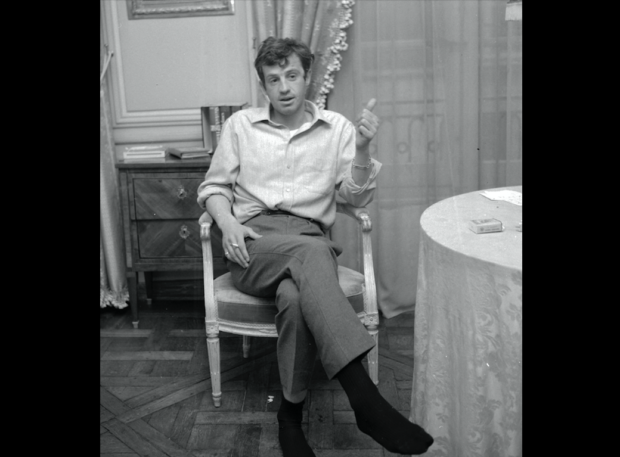 From the cool thug roving the Champs-Elysees to a globetrotting action man and swashbuckling adventurer, here are some of the most striking roles played by Jean-Paul Belmondo, who has died aged 88.

In the Parisian love story that launched his career and the French New Wave internationally, Belmondo plays a petty crook who meets a grim end in an alley after falling for a young American girl.

Donning a cassock and collar in Jean-Pierre Melville’s World War II film noir, Belmondo shows gravitas and subtle sexual tension as a French priest in the grips of a moral dilemma during the Occupation.

With his blue-painted face and yellow explosives tied to his body, Belmondo stages a memorable art-house suicide in Jean-Luc Godard’s experimental road trip. It charts a family man’s disenchantment with modern life that prompts him to take off to the Mediterranean with the babysitter.

Excelling again as the action hero in this fast-paced Oscar-nominated James Bond spoof also by de Broca, Belmondo’s jaunt to Brazil to see his fiancee turns into a mad-cap adventure to save her from kidnappers.

His only major role in an English-language film, Belmondo joins a host of Hollywood stars including Kirk Douglas and Orson Welles for this elaborate wartime epic about the liberation of Paris.

Belmondo won a Cesar (a French Oscar) for his portrayal of a foundling raised in a circus who loses his moral compass when he becomes a businessman in Claude Lelouch’s saga on modern values. JB