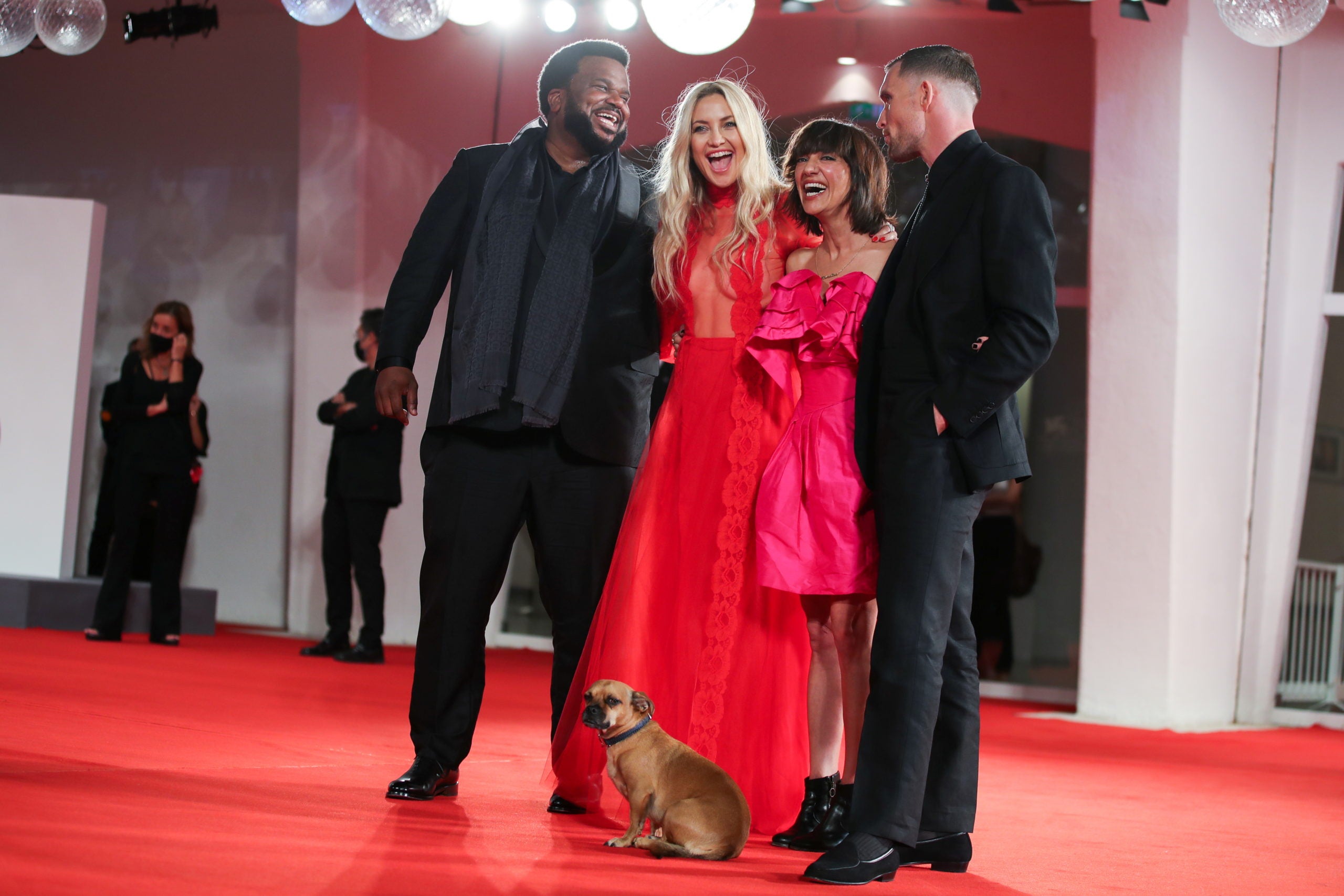 The fantasy adventure opens with Jeon’s mysterious Mona Lisa using supernatural powers to break free from the maximum-security wing of a mental asylum in New Orleans. Running away from the police she finds herself in the city’s raucous French Quarter where she comes to the rescue of exotic dancer and single mother Bonnie (Hudson) who in turn takes her in.

Mona Lisa, with a taste for junk food and a tenderness towards the underdogs, strikes up an unlikely friendship with Bonnie’s young son, Charles, and a local drug dealer (Ed Skrein), who are untroubled by her otherworldly abilities. 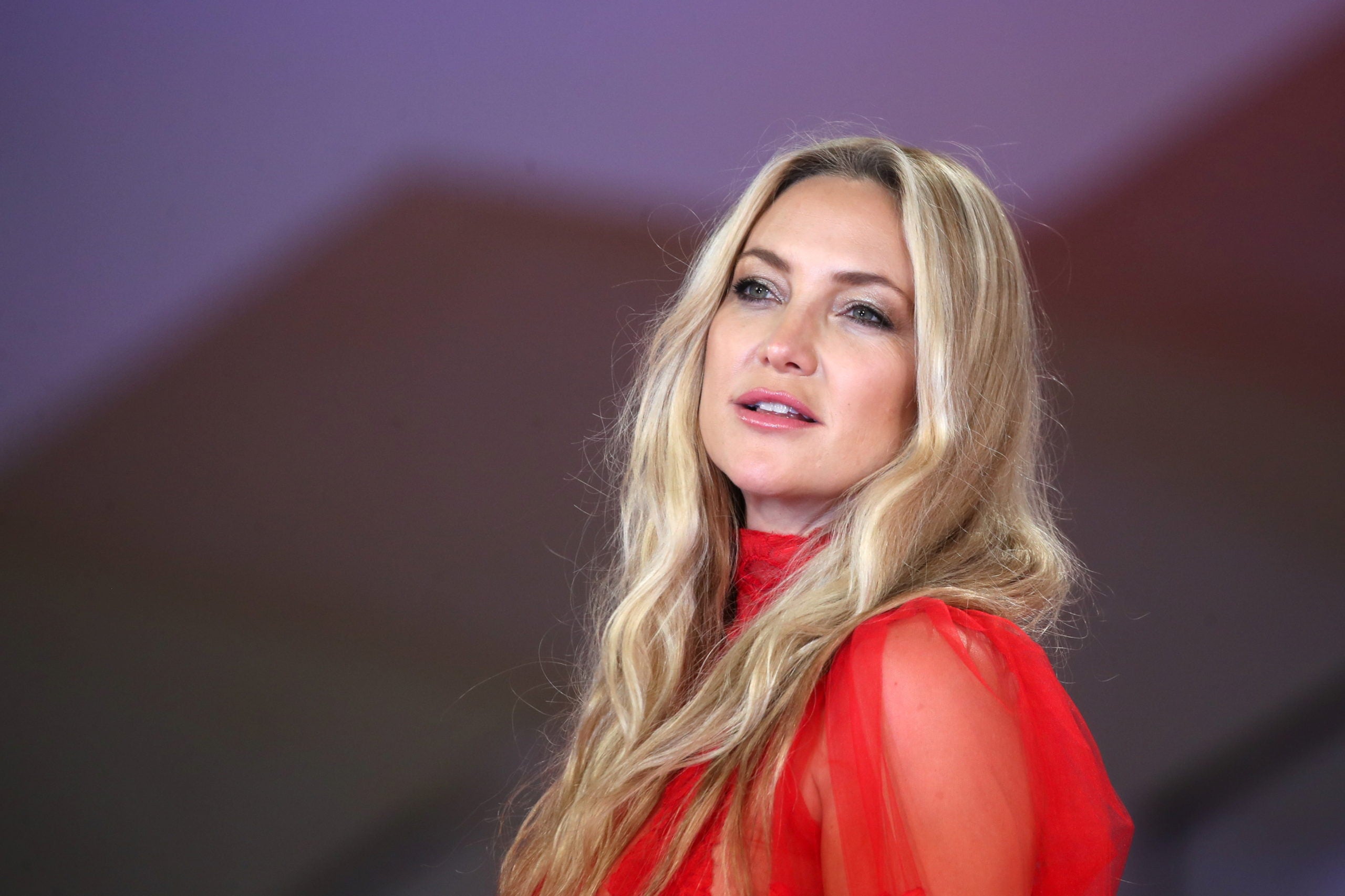 “I wanted to find what’s optimistic about this madness that we’re all in. And I do think friendship is such a defining and important thing. It feeds us so much and it can take so many forms,” Amirpour said in an interview with Reuters ahead of the film’s world premiere at Venice.

“I definitely always have been an outsider in almost every way, literally coming from somewhere else, looking different, speaking different, adapting and surviving through that and also just not being into the things that seemed that everybody was into when I was kind of finding my own space,” the English-born American-Iranian filmmaker told a news conference.

Amirpour, whose 2016 dystopian thriller “The Bad Batch” also premiered at Venice, cast Hudson in a role the “Almost Famous” and “How to Lose a Guy in 10 Days” actress relished.

“She was pregnant the first time I met her. I was like ‘so, if we can get that baby out then do you want to come and be a stripper?’ And she was like ‘yeah, cool’,” Amirpour joked at the news conference.

“I sort of found this like a celebration of people who live very hard lives,” Hudson, 42, told Reuters.

“I think there’s this sort of liberating thing to be able to just live as you want and not care what other people think about your choices. And it was fun. It was fun to get into that with Bonnie,” Hudson added.

With Mona Lisa, Amirpour said she wanted to create a new type of a hero who is able to reinvent herself as she moves through different environments.