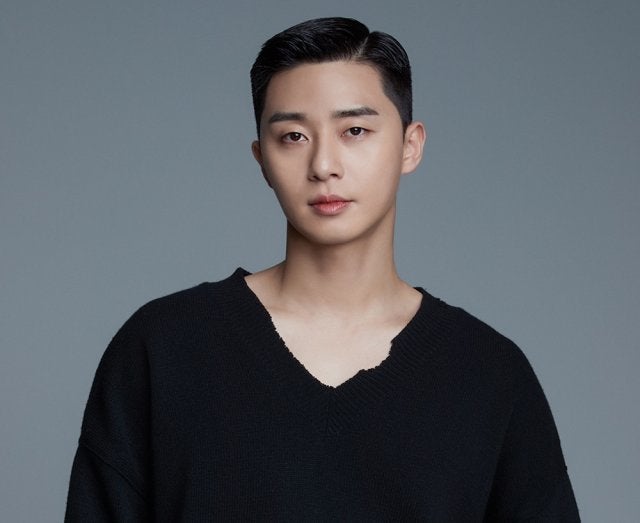 The announcement was long anticipated by movie fans as there had been rumors about Park appearing in the sequel to “Captain Marvel,” officially titled “The Marvels,” after online film database platform IMDb posted his profile and photo in July identifying him as part of the cast.

The sequel to “Captain Marvel” is expected to be directed by Nia DaCosta and begin filming this year.

But the agency declined to provide other details Friday, such as the film’s title or Park’s filming schedule and location, adding only that this information would be announced later.

The Korean actor is widely known to international Korean drama fans, having starred in several hit TV romantic comedies such as “What’s Wrong With Secretary Kim” and “Itaewon Class.” He also made a cameo appearance as a friend of the character Ki-woo (played by Choi Woo-sik) in the Oscar-winning film “Parasite,” directed by Bong Joon-ho.

Read Next
LOOK: Jinkee Pacquiao snaps photo with Hollywood star Adrien Brody
EDITORS' PICK
Over 3 Million worth of prizes to be won at Smart Padala’s SENDali Manalo Promo!
Acer starts the year off strong with the Aspire Vero National Geographic Edition
Uproar over no vax, no ride policy: Maybe it’s time for gov’t to say sorry—Bello
97% of COVID-19 beds at PGH currently occupied
Japan brings back virus restrictions over Omicron surge
Gear up and get ready to play with Yamaha Mio Gear
MOST READ
1Sambayan names 7 aspirants in its 2022 Senate lineup
Emma Stone calls Andrew Garfield a ‘jerk’ after he ‘lied’ about his ‘Spider-Man: No Way Home’ appearance
Guevarra to Acosta: Obey rules on unvaccinated
Commuters affected by ‘no vax, no ride’ policy may file class suit —Lacson
Don't miss out on the latest news and information.