Romnick Sarmenta a proud ally of the LGBTQ+ community 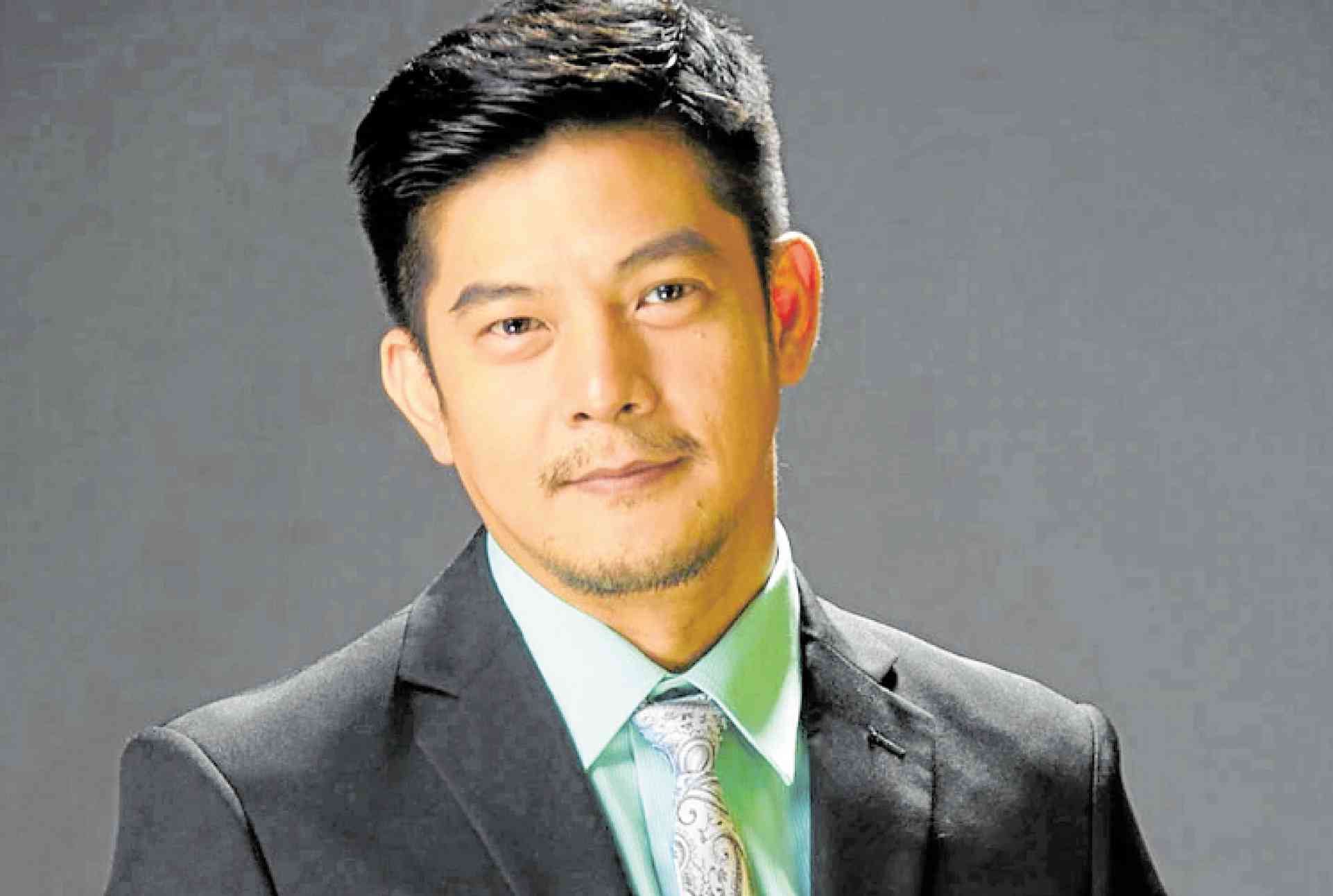 Romnick Sarmenta, who plays the supportive father of the gay lead character in the romantic series “Love Beneath the Stars,” recalled having felt offended when one of his uncles asked him if he was gay when he was younger, “not because I was or wasn’t, but because of the words he used.”

“The way he asked the question felt like there was something wrong and vile with being gay,” Romnick told reporters during a recent gathering to promote the series that is now streaming on iWantTFC.

“I don’t want to be like him, so I told myself I will never do it to others … I had classmates who got called out for being gay and, as a result, I realized that it hurt them, that they felt alone and scared. Being a small guy like myself, I said, ‘I don’t want to feel like that.’ I also don’t want to be the reason a person feels that way, so I tried to make friends with them. This was why it came to a point when even someone from my own family asked me if I was a member [of the LGBTQ+ community],” the actor recalled.

This was why Romnick said he never took part in any form of bullying against homosexuals. “I never did it, although I’m not saying that I’m a better person than those who did. I want people to feel safe. I want them to feel that they’re part of a bigger group,” he pointed out. “I became an ally (of the LBGTQ+ group) pretty late. I was already in my 20s when I began telling others, ‘Stop. This doesn’t make you a better man. If you don’t agree, it’s fine, but don’t put people down.’”

Romnick said that when he became a parent to six kids, two of them boys, it became apparent that he had to stand up for his gay friends, as well. “Sometimes, you see young people being bullied, being called names. I think it’s all part of how you were raised and the kind of environment you grew up in. Really, it’s (name-calling) not necessary at all,” he declared.

“Love Beneath the Stars” is the sequel to the boys’ love (BL) romantic drama “The Boy Foretold by the Stars,” which won second best picture at the 2020 Metro Manila Film Festival.

In the film version, Luke (Keann Johnson) and Dominic (Adrian Lindayag) are senior high school students in an all-boys Catholic school. They finally come to terms with their sexuality when they fall in love with each other. In the coming-of-age series, however, they officially become a couple. Sadly, a video scandal, a third party, and the disapproval of grown-ups put their romance on the rocks.

“I have so many friends who are part of the community. My understanding [of the issues they are fighting for] grew along with me,” Romnick explained. “As you grow up, you realize that you can only be answerable to who you are and that you shouldn’t pass judgment on others.”

Romnick said that because he got to work with a lot of “people in the community,” he understood them better. “It’s actually more difficult for them to obtain, maintain and sustain the kind of relationship that is ideal for them. If they’re already having that problem, bakit pa ako dadagdag?”

When asked what he would do if any of his children come up to him and admit to being gay, Romnick’s quick reply was: “If they will always be open to me, they should understand that I will always be there to support them. As long as they’re being true to what they feel, I want them to know that I am proud of them no matter what.”