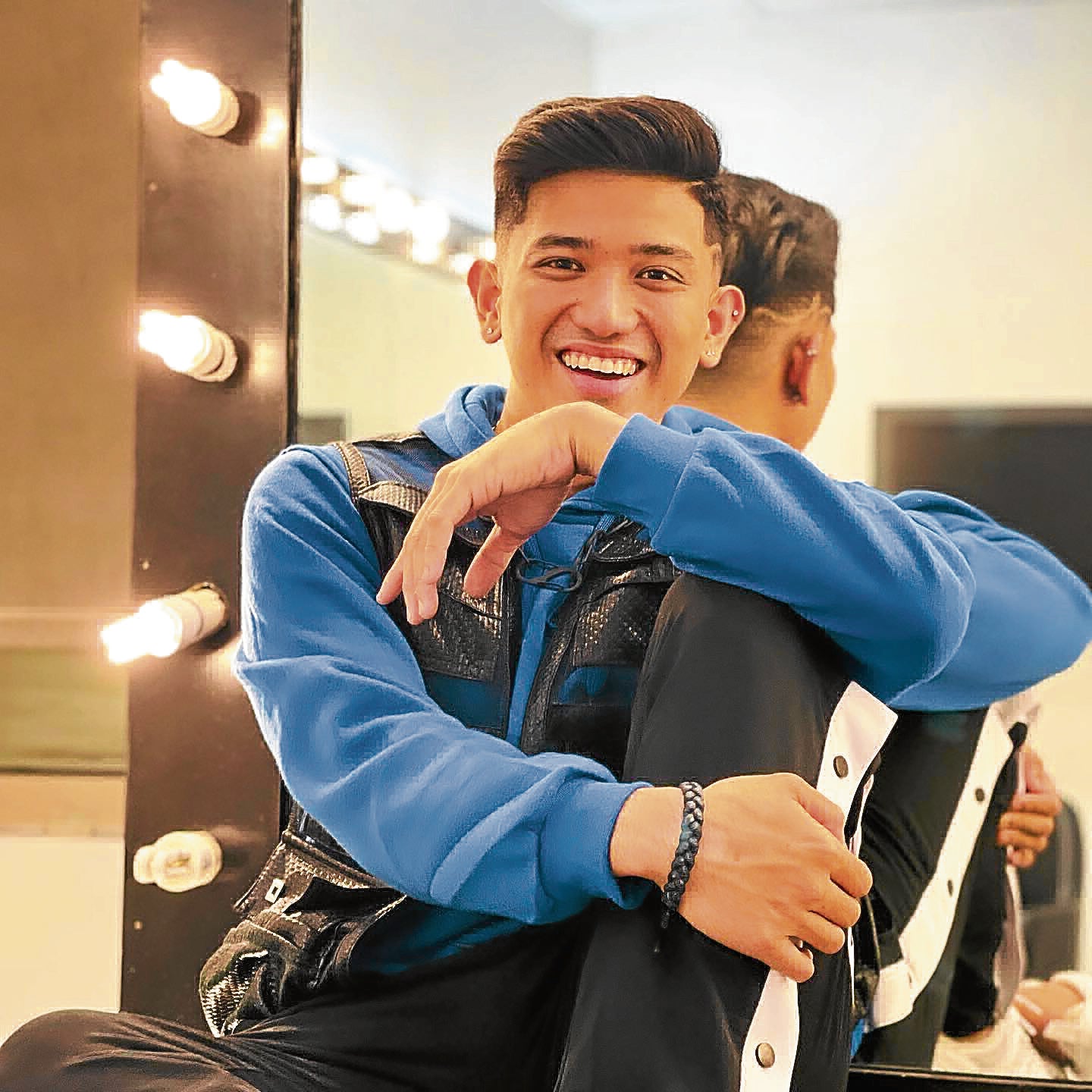 If he were to conceptualize his dream first album, “The Clash” season 2 champion Jeremiah Tiangco, who considers himself an “old soul,” said he would love to go for a mix of retro and contemporary sounds.

“I want to come up with a retro soul and disco record. I love VST & Company and the kind of music Bruno Mars does… I want to bring the past to the present—maybe even the fashion!” he said in a recent virtual conference for his latest single, “Sa Tuwing Umuulan,” under GMA Music. Growing up, Jeremiah’s mother would play and teach him songs by artists like The Carpenters. “She made me listen to classics. I also ended up being influenced by Stevie Wonder and Luther Vandross. Many people get amused when they learn that I listen to those artists when I’m not even old enough to have lived through their music,” the 23-year-old singer related.

Bringing back the past

“I don’t think a lot of young people now appreciate their music, so I hope to bring that back,” he added. “It’s my goal to show off my artistry through those styles of music—how I interpret the songs, how I sing the notes.”

His new song “Sa Tuwing Umuulan” achieves that goal to a certain extent. It’s a hugot song many young listeners love, he said, but with a throwback R&B jam vibe. “I didn’t write this particular song—it was by Arnie Mendaros—but I made sure to put my stamp and heart into it,” he said. “It’s about how we sometimes find ourselves feeling lonely when it’s raining. Or how you can be with a group of friends having fun, but you’re there in one corner crying because of a past memory.”

And should the opportunity to work on an extended play or an album finally come, he will be more or less ready, he said, because he already has a number of songs in his vault. “As an artist, it’s always good to be ready just in case… It makes me feel excited, knowing that those songs can be part of an album someday,” he said.

“But of course I don’t want something that’s put together done randomly. It has to be something well-thought-of. Eight tracks would be nice,” he said, adding that one of the songs he has was composed in collaboration with “The Clash” season 1 finalist Garrett Bolden. “I’m a fan of black music artists, soul and R&B. One time, we hung out and came up with the beats.”

Aside from his regular stint on “All-Out Sundays,” television guestings and online content, Jeremiah has also been working on his music production skills. “I have been looking for online courses on voice and instrument playing, too. This is a way to deal with anxiety, something to help keep my mind off negative things caused by the pandemic,” he said. “And even if I already have a music career, it’s important to keep learning. I’m still not content. I want to improve. I’d love different people to help enhance my talents,” he added.