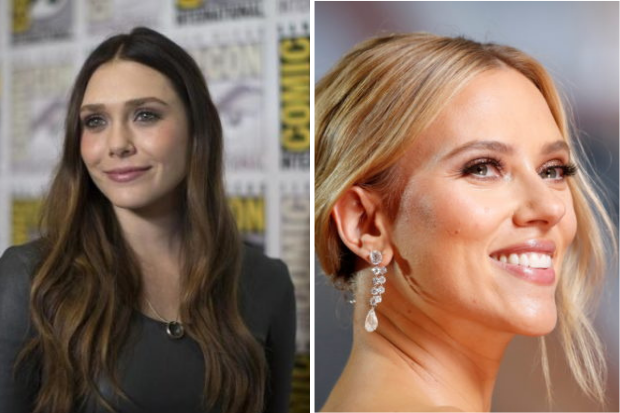 Olsen expressed her support for her former co-star through an interview with Vanity Fair published on Aug. 20, in which she was asked about the theatrical experience amid COVID-19’s effects on movie releases.

“I’m worried about a bunch of things. Not worried on Scarlett’s behalf. But I’m worried about small movies getting the opportunity to be seen in theaters. That was already a thing pre-COVID,” Olsen said.

“I think she’s so tough and literally when I read that I was like, ‘good for you Scarlett,'” the “WandaVision” star shared.

Jason Sudeikis, who was with Olsen in the interview, meanwhile, noted that Johansson suing Disney “is appropriately bad-ass and on brand.”

Johansson made headlines last month after she filed a lawsuit against Disney for allegedly breaching her contract when it offered “Black Widow” on streaming while it was showing in theaters.

In Johansson’s suit, she argued that Disney’s decision to release the film on both platforms reduced her compensation, although Disney claimed that it had “no merit.” Ian Biong /ra