Two other finalists, Arjanmar Rebeta’s “An Sadit na Planeta” and Kyle Nieva’s “Kids on Fire,” under the competition category also emerged as big winners during the festival’s virtual awards program on Thursday afternoon.

“It feels extremely validating and encouraging to receive this award, not just for myself, but for all the cast and crew who became a part of this project. I was really more of the manager. They’re the ones who brought their gifts to the fore. I’m still processing this victory now,” Myra told reporters during the Q&A after the show. “What’s important for me is for people to know who Kumander Liwayway was, and winning is a step in the right direction.” 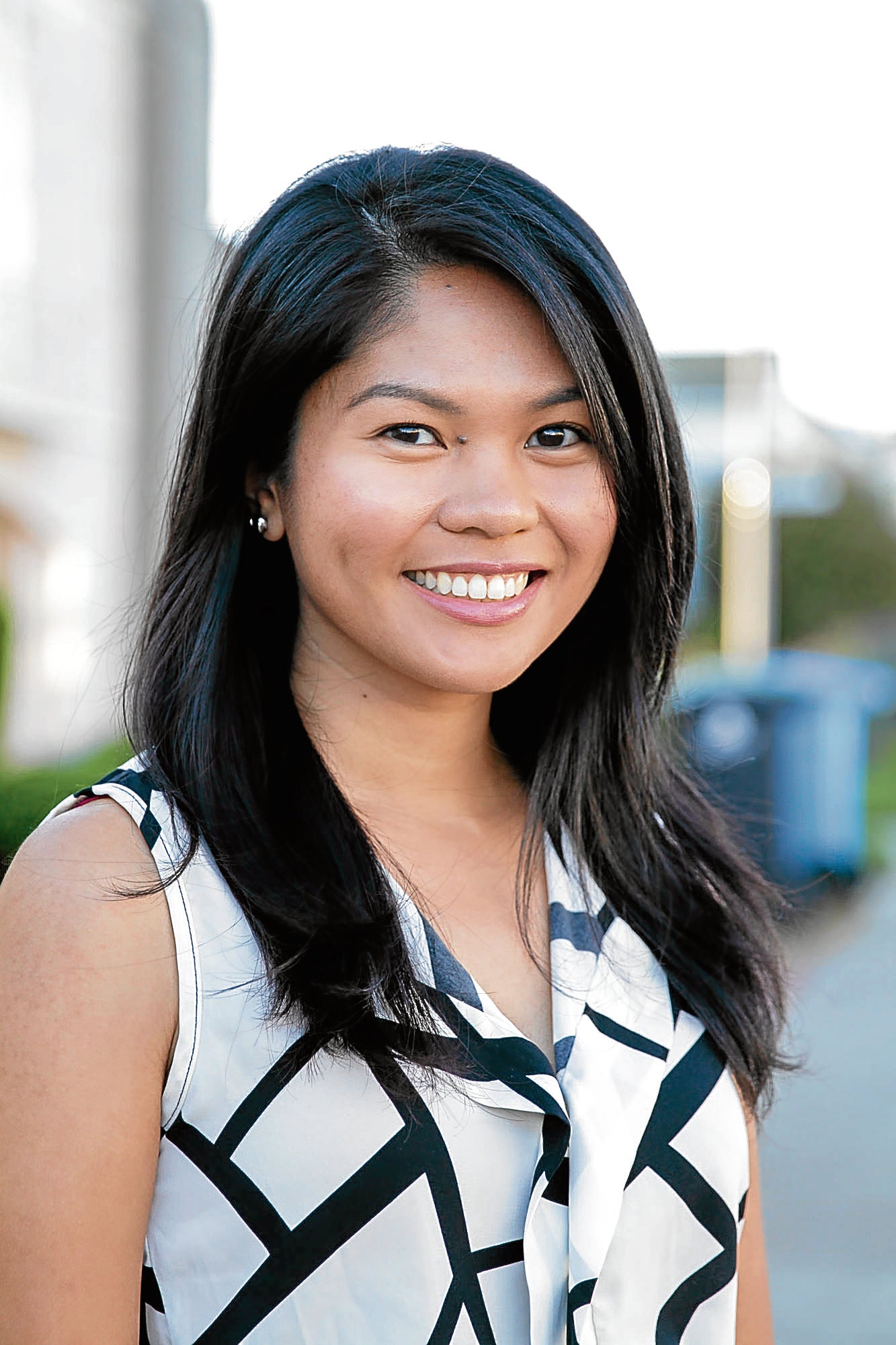 “Beauty Queen” is set in the Philippines during World War II and tells the story of a young woman’s struggles to find herself after losing her father. It is based on the life of Remedios Gomez. She may have won the town’s beauty pageant crown, but after her father died in the hands of Japanese soldiers, she joins her brother in the mountains and becomes a member of the revolutionary Hukbalahap movement.

“It was hard to write the story of Remedios because she’s so often seen as a hero. The challenge was how to humanize her, to bring her back to earth. First and foremost, I’m very much character-driven. It’s all about the emotion of the character, her grief, how to move on and how to find purpose when your parents are gone,” explained Myra when asked what she thought earned for her the judges’ nod. “It all starts with the person in the story. The people who love her were drawn to her. Overall, I’m very happy with how the film turned out.”

Mystica in ‘Kids On Fire’

Meanwhile, Kyle bagged the best director honor for his work in “Kids on Fire.” The film also won best screenplay.

Kyle is convinced that the jurors appreciated “the risk we took in telling the story. What we have is a very religious country. It’s a risk to touch on a very sensitive topic like this one. However, it’s important to talk about it and I am glad the jury also appreciated that.”

“Kids on Fire,” with singer Mystica and young actor Alexis Negrite in the lead, is the story of a prepubescent boy who discovers the power of his sexuality during a religious camp, as he realizes his special role in the prophesied return of the Son of God. 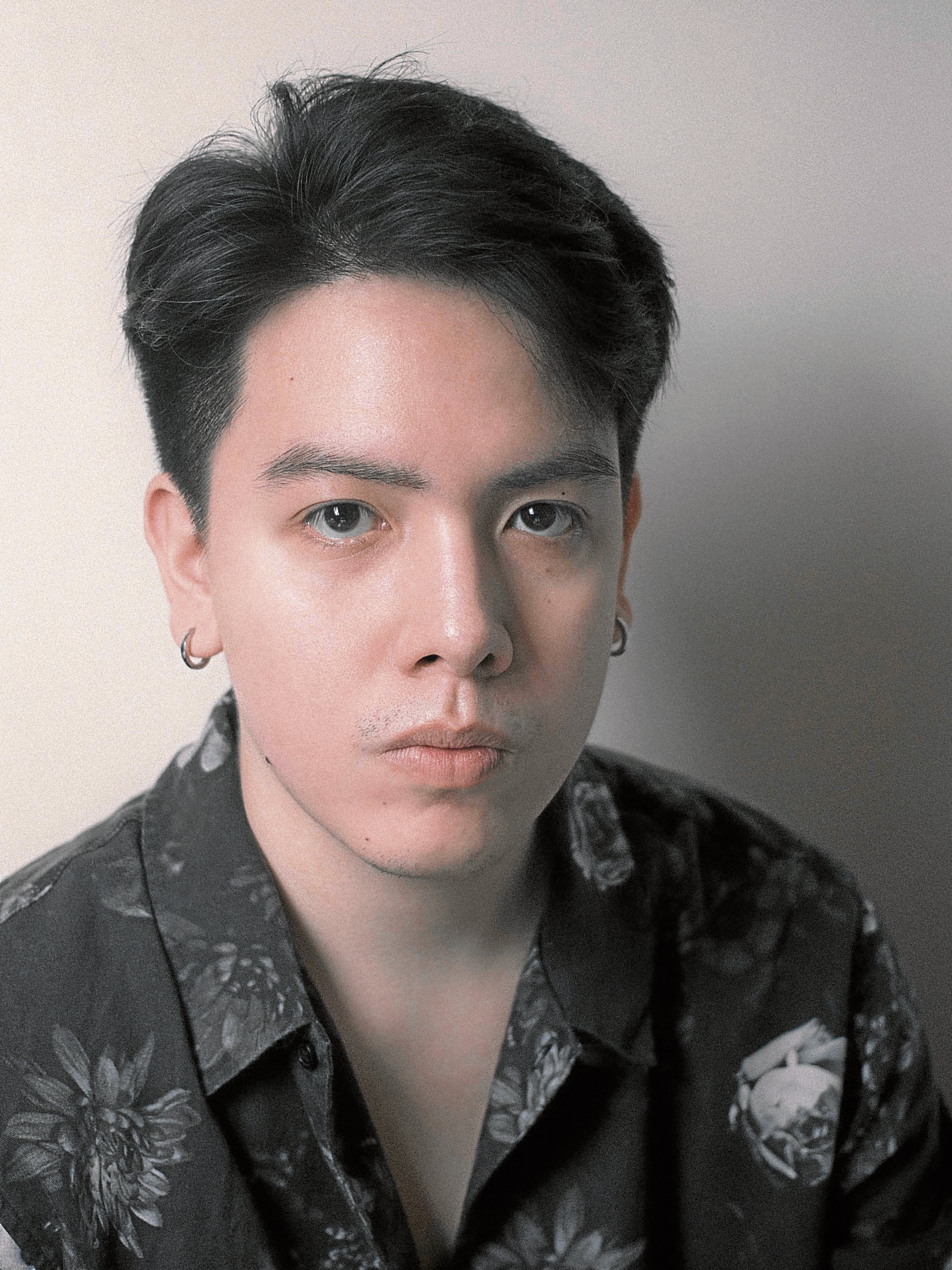 “I have done other films which tackle corruption and EJK (extrajudicial killings). It’s my first time making a film that’s really personal. The pandemic has impacted me so much—papunta na rin sa depression. I guess it was my love for that art that saved me,” said Arjanmar. “I wish that this would also help the audience and give them hope.”

The film, shot in 360 camera, is the story of Arjanmar who is awakened by a mysterious voice. He then finds himself alone on a small planet called Planet I. He travels the little planet for 40 days in order to find the truth about himself. 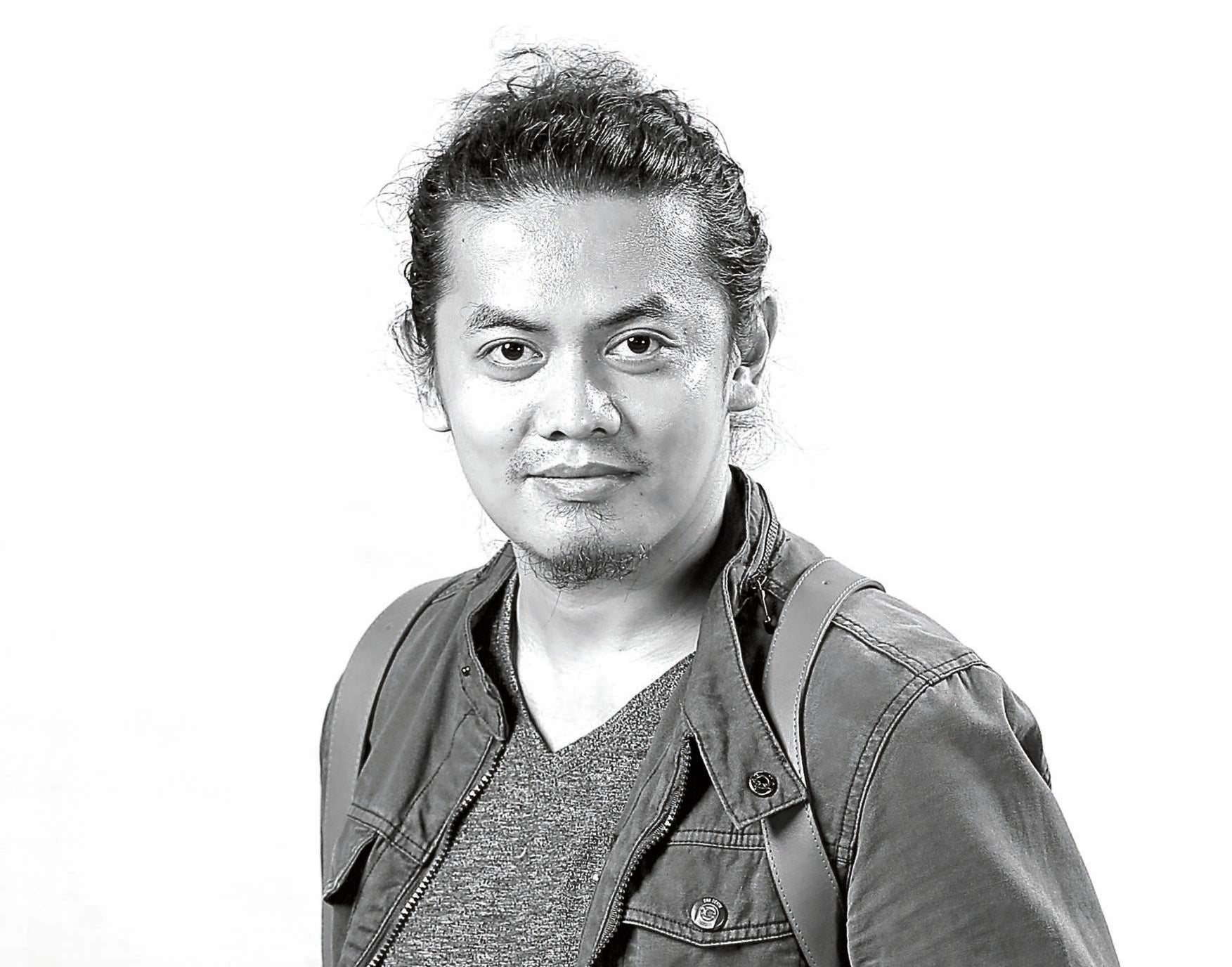 “What’s best about Cinemalaya being online is that you immediately get your feedback, especially on social media. The reactions I received were mixed, some good, some bad,” said Arjanmar. “To handle them, I had to go back to the purpose of why I made the film. It is really my love letter to myself. It is a way of making me remember. I am never ashamed of it. A film is like your child. You share it with the world, but once it’s out there, it assumes its own existence and identity.” The 17th Cinemalaya will keep streaming via ktx.ph until Sept. 5. Watch out for outdoor screenings scheduled for participating films from Sept. 2 to 4 at the Cultural Center of the Philippines grounds in Pasay City.