The trauma of infidelity: ‘Nagbabagang Luha’ stars give their two cents’ worth 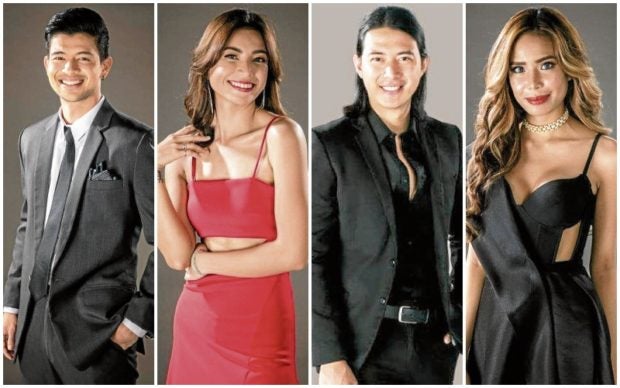 The ongoing television adaptation of the 1988 drama movie “Nagbabagang Luha” touches on different subjects and themes—unrequited love, perseverance, jealousy and deceit. But at the center of it all is infidelity… and between sisters at that.

And that makes the situation even more complicated, lead star Glaiza de Castro said. “I don’t think I would be able to handle it if my husband cheats on me with my sister. Sometimes, it’s more frustrating and saddening when it’s your loved ones, family or someone close to you that hurts you,” she said in a virtual press conference for the afternoon soap. “This is something the soap tries to tackle. And I believe it’s what differentiates it from other stories about cheating,” added the GMA 7 star, who portrays Maita, a woman compelled to raise and protect her young sister, Cielo (Claire Castro), after they get abandoned by their parents.

Cielo starts rebelling and craving more freedom. A series of tragic events leads to her abduction, which tears the sisters apart. In Maita’s grief, she drew strength from Alex (Rayver Cruz), whom she eventually weds. One day, Cielo resurfaces. But instead of a happy reunion, a sibling rivalry ensues. For Claire, cheating isn’t only damaging to the relationship, but more so to the person on the receiving end. “I think it ruins a person’s self-esteem and how he or she views him- or herself. Think twice before you cheat on someone because that person can end up bringing that baggage in future relationships,” she said.

The rest of the cast also expressed their views on infidelity. Myrtle Sarrosa, for instance, admitted that it’s an issue she knows all too well.

“That past loved one didn’t actually come clean to me personally—heard about from other people. Someone told me about it. That’s when you really feel the pain,” related Myrtle, who plays Alex’s ex-girlfriend. “When I got this project, I realized that it’s really hard to give your trust to someone, because it’s so easy to destroy. 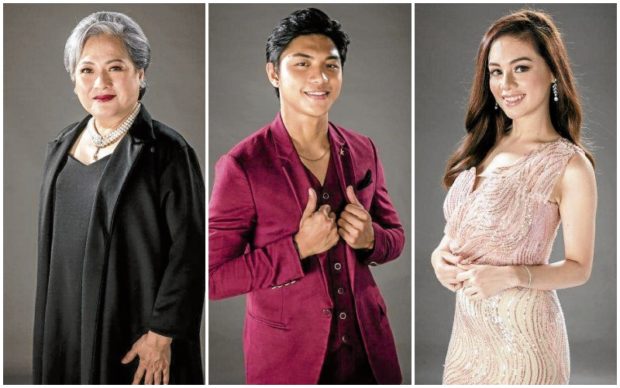 “Cheating ruins a relationship that took so long—years—to build. One mistake and you shatter that trust, which is difficult to restore,” she added. Infidelity is something you can’t “forgive and forget,” stressed Mike Tan, who plays Bien, Maita’s longtime friend who secretly falls in love with her. “It will be tough to bring things back to how they were after you get cheated on. It’s something you can’t easily forget. It will stay in your heart and mind … what you heard, what you saw,” he said.

Rayver echoed Mike’s thoughts, saying that the effect of cheating is something that lingers in one’s life.

“It’s something people bring with them to the end. No matter how hard you change things, you will never be able to take them back. People should think carefully about their actions. Cheating destroys trust in a relationship. Once the window has cracked you will just be waiting for it to shatter,” he said.

“There’s no explanation … no justifications, because cheating is wrong wherever you look at it. It’s a choice,” Royce said. “If you choose to cheat, then you choose to sin.”

“It’s painful for the person betrayed because it can make them develop trust issues, which can affect their future relationships,” she added. INQ