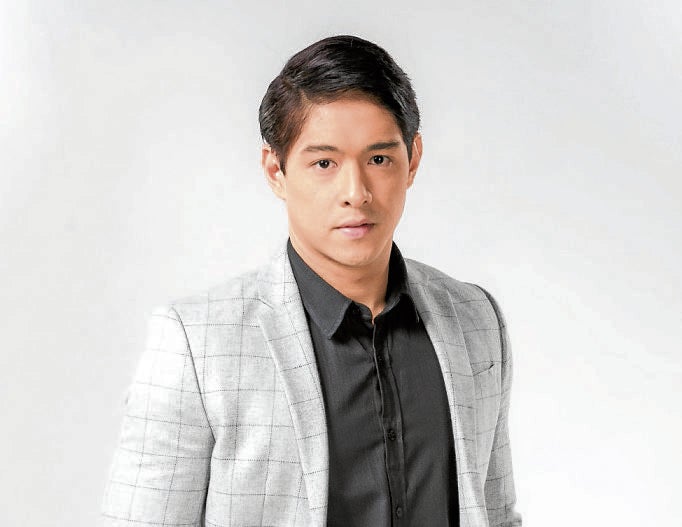 Despite speculations and persistent rumors linking him to Sheryl Cruz, actor Jeric Gonzales maintained that his relationship with his former “Magkaagaw” costar was never romantic.

“I have no idea where that information came from. There was no courtship. I never courted Ms. Sheryl. We’re friends and we were professional as coactors in ‘Magkaagaw.’ I was happy about that. But in terms of love life, no such thing happened,” he said in a Zoom conference for “Captain Barbie,” the new episode of the fantasy anthology “Daig Kayo ng Lola Ko.”

‘Lessons to be learned’

Asked if he’s dating anyone right now, the GMA 7 talent quipped that he’s still on the lookout for a special someone. “Wala pa. But I’m very happy. I’m single and happy,” he said, adding that his show biz career is his top priority. “I have lots of dreams and goals I want to achieve, so I’m focusing on those … and my family, of course.”

That doesn’t mean that he’s closing his doors on romance, though. “But if someone comes along, why not?” he added.

In the “Captain Barbie” episode, which airs on Sunday, Aug. 15, Jeric plays Bruce, a cop who—curiously—transforms into the titular female superhero (Barbie Forteza) in times of need. This project was exciting, he said, because the fantasy genre awakens the child in him.

“It’s nice to portray and play around with characters you only used to see on television as a child. There are a lot of surprises when doing fantasy shows because there aren’t a lot of limitations,” he said. “There are lessons to be learned. Here we highlight the importance of not giving up on your passions. Do it. The important thing is that your intentions are pure. And don’t forget to do good deeds for other people.”

Speaking of dreams and passions, Jeric’s next goal is to land a lead role in a movie. “Actually, I had a meeting for a possible indie film. Louie Ignacio will direct if ever. I liked the story and we had a good discussion. I hope it pushes through soon, because it’s a dream of mine,” he said. “I want to be part of a film worthy of competing in international festivals.”

While his love team with Klea Pineda was well-received by fans, Jeric said he’s open to being paired with other actresses. “I hope I can work with Barbie in a full soap. I also like Sanya Lopez, Rhian Ramos and Lovi Poe,” he said. “But I would also like to try a solo project.”

What if he gets offered to do a sexy or a gay role? “As an actor, that’s not a problem. Whatever role is offered to me I will do it as long as I feel I have the capability. And if the story is relevant, all the better,” said Jeric, who has no qualms showing some skin, like in his recent ad campaign for a clothing company that featured him wearing only underwear.

“There were a lot of positive reactions when my new photo shoot came out recently. I was wearing only briefs. I really prepared for that one. I worked out for months leading to that. But I’m happy that people like the photos,” he said.

Meanwhile, Jeric related that he’s already vaccinated against COVID-19. But that’s no reason to be complacent, he pointed out. “We still have to be careful because we’re not sure how effective the vaccines are against the coronavirus’ Delta variant … We have to look after our coworkers and protect our family. My parents are senior citizens,” he said.

Jeric admitted that he felt sad that Metro Manila had to be placed under enhanced community quarantine once more. But our safety comes first, he stressed.