John no ill feelings as Derek ends their friendship 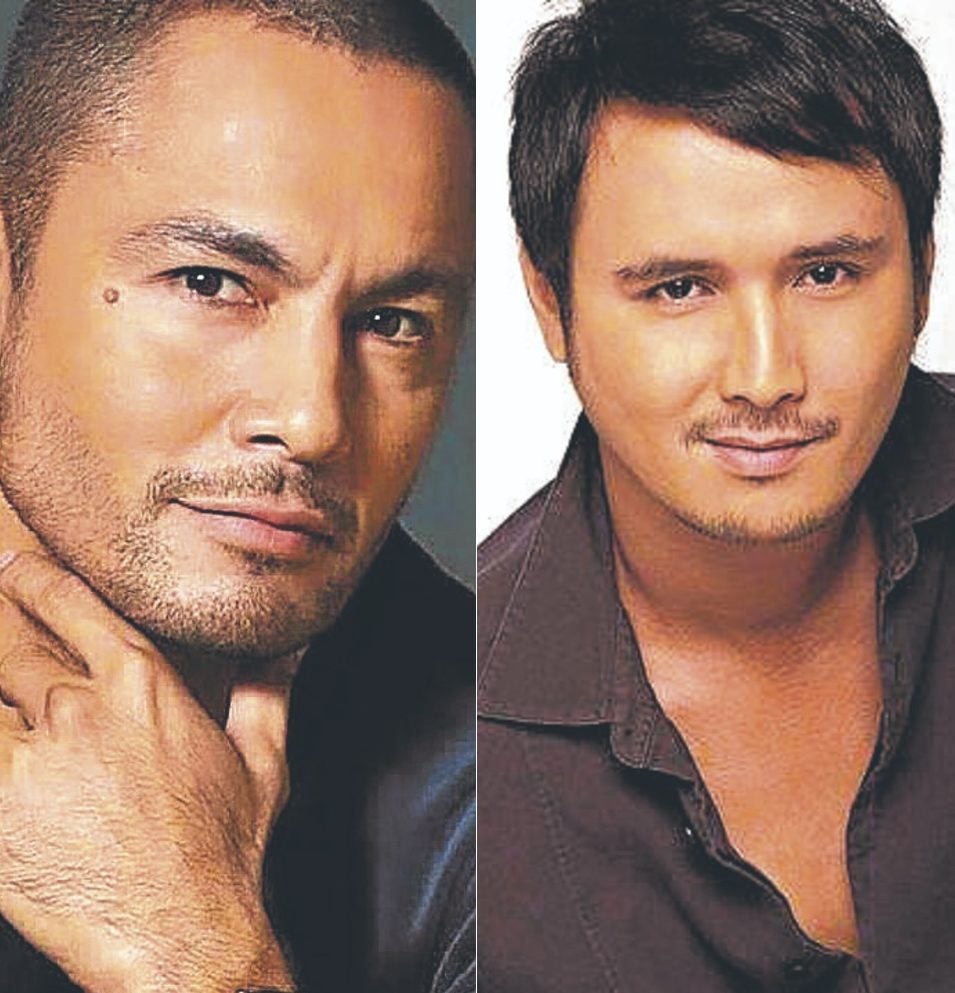 Since John Estrada is a close friend of mine, I checked on him as soon as news broke out that Derek Ramsay has ended their friendship. The drastic decision of Derek was triggered by his fiancée Ellen Adarna’s “issues” with the staff of the defunct sitcom, “John & Ellen,” which John line-produced.

Too bad that I am not at liberty to divulge John’s sentiments about Derek’s statements. When it comes to “off-the-record” matters, I don’t let my being a show biz writer get in the way of my friendships with celebs. Suffice it to say that John harbors no ill feelings and is grateful to have many other friends who won’t desert him.

Of course, it’s understandable that Derek is on Ellen’s side. But even if he loves his fiancée more than his former best friend, Derek has “loved” John longer. Call it a case of a whirlwind romance versus a long-standing friendship. But come to think of it, John, along with Ruffa Gutierrez, was instrumental in making Derek and Ellen’s “first date” happen.

John and Derek were like brothers. They won golf tournaments together here and abroad. The buddies were also biz partners in an events/marketing company. So, it’s really sad that Derek is throwing it all away just like that.

For whatever they’ve shared is worth, hopefully John and Derek won’t let their friendship go to waste. Sometimes, friends just have to be apart so they can really see and appreciate what they had together. 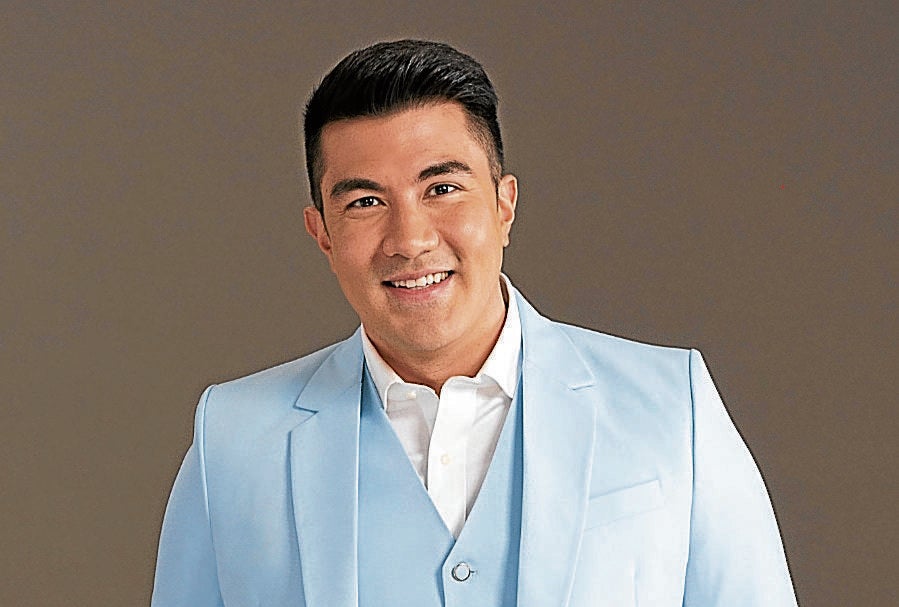 Where Ate Vilma stands when Luis and Jessy fight

It’s been six months since Luis Manzano and Jessy Mendiola got hitched. “After our breakup in May 2020, it was a challenge for us to get to the point of marriage,” shares Luis. “Perhaps due to the pandemic, we were getting on each other’s nerves so we would constantly fight. Eventually, we found each other again.” According to his mom, Vilma Santos, whenever the couple has misunderstandings, Luis would consult her. “I give him advice, but I leave it to them to decide what’s best,” says Ate Vi. “I told Jessy na dagdagan pa niya ang pasensya nya.”

Early this year, Luis was named ambassador of Bioflu by Unilab. Lucky (his nickname) does not leave his health to luck, après tout.

“I used to have more endorsements than Luis,” Ate Vi points out. “But now, he has to pay higher taxes than I do (laughs).” All the good breaks coming Luis’ way secure the future of his kids-to-be. He and Jessy plan to have three children.

“I have been bugging the Lord for our babies to look like my wife,” Luis says in jest. “As long as our child does not look like me, he or she is in a safe place.”

The seasoned host can hardly wait to have his own version of Ate Vi’s famous extro line, “I love you, Lucky,” when he finally becomes a daddy. 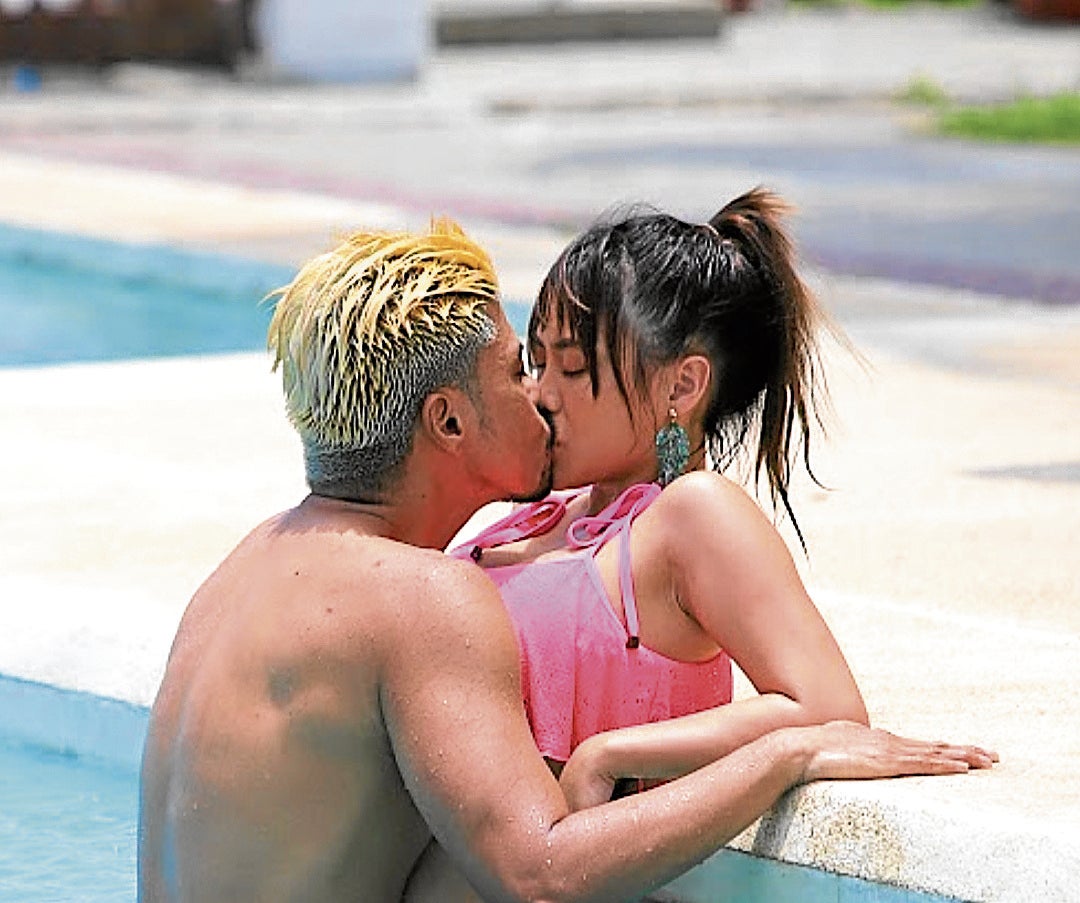 Jerald and Kim on their ‘Ending’

Making the audience laugh is already second nature to Kim Molina and Jerald Napoles. But in “Ikaw at Ako at Ang Ending,” they are out to prove that their tandem is capable of going beyond comedy.

The movie, directed by Irene Villamor, is now streaming on Vivamax. It is about two hopeless strangers who cross paths as they try to escape their miserable realities. Make way for a different side of “KimJe” as they turn seriously “serious.”

K: The tricky part about working with Jerald is that we have to balance out the real “us” and the characters we portray. We cannot be too comfy with each other so as to keep the characters grounded. We have to exert effort not to make our feelings for each other obvious onscreen, especially if it’s not a love scene.

J: I appreciate accolades, but I don’t let it go to my head. Kasi ‘pag feeling mo sobrang galing mo na and refuse to learn, that’s the end of your career.

I: In our film, I want to show that kaya ding “saktan” ng KimJe ang audience as much as kaya nila patawanin.

K: Jerald and I have survived the so-called “seven-year-itch.” Since we now live together, some ask if we are open to the idea of having a baby before marriage. If it happens, so be it. A baby is a blessing, but sana mag-wait ang baby namin at huwag munang mang-agaw ng eksena (laughs).J: Kim and I are not wary about overexposure. With so many content creators these days, we have to stay relevant and keep coming up with fresh ideas.

I: My peg for our film is “Thelma and Louise,” with a bit of “Bonnie and Clyde.” It has that “you and me against the world” vibe. Not your usual characters in a love story, but their story deserves a movie.