Over 1,500 residents of 3 barangays in Talisay, Batangas receive aid from JC Cares 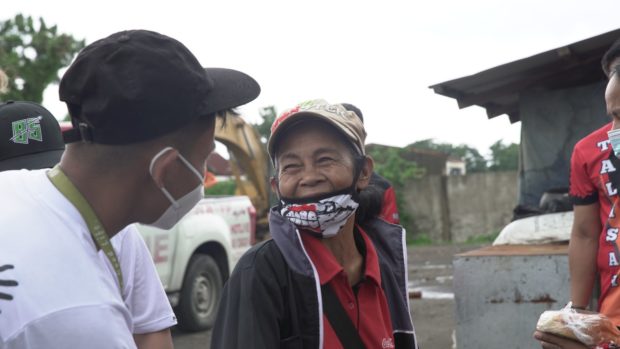 One of the beneficiaries in the Motorpool evacuation center smiles as she receives her relief packages from JC Cares. Contributed photo

MANILA, Philippines — Hundreds of residents in high-risk areas near Taal volcano that have been displaced and now living in temporary evacuation centers were recently visited by JC Cares Foundation Inc. and given relief packs to different families affected by the recent unrest of the volcano.

In the early Wednesday morning of July 7th, Taal Volcano exhibited a “phreatomagmatic eruption,” which resulted from the interaction between magma and water. This brief eruption generated a grayish dark plume estimated to went up more than 500 meters from the main crater.

With Taal volcano’s continued unrest intensifies, the Philippine Institute of Volcanology and Seismology (Phivolcs) recommends the immediate evacuation of residents residing at Taal Volcano island and other nearby towns due to the imminent threat of pyroclastic materials and volcanic tsunami.

Amid the continued unrest of Taal Volcano, coupled with frequent moderate to heavy rains brought about by the southwest monsoon, JC Cares Foundation Inc. braved the weather and the possibility of another magmatic eruption, to bring vital relief packs to the residents living in various evacuation centers, that were affected by the eruption. 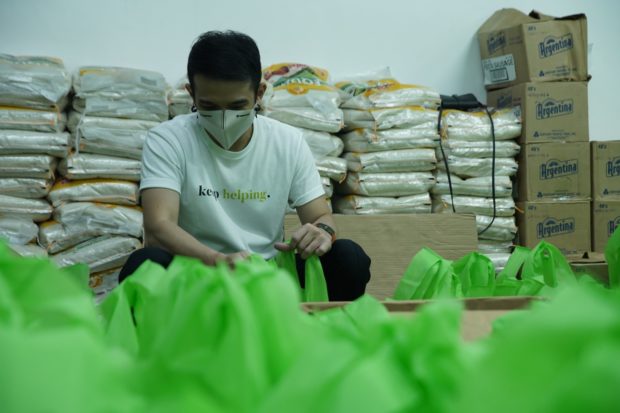 JC Vice President and CFO Carlito Macadangdang made sure to help packing the relief goods for Taal evacuees. Contributed photo

JC Cares Foundation Inc. visited different evacuation centers in Talisay Batangas. These evacuation centers are located at Motorpool, Aya, and in Tumaway. The relief packs include personal hygiene kits and food supplies. All in all, the foundation benefited more than 400 families temporarily living in these shelters with the observance of strict COVID-19 health protocols to avoid the spread of the virus.

JC Cares Foundation Inc. is one with the people who were affected by the recent Taal volcanic unrest in helping our fellowmen in whatever way it can and will continue to support our kababayans in need. 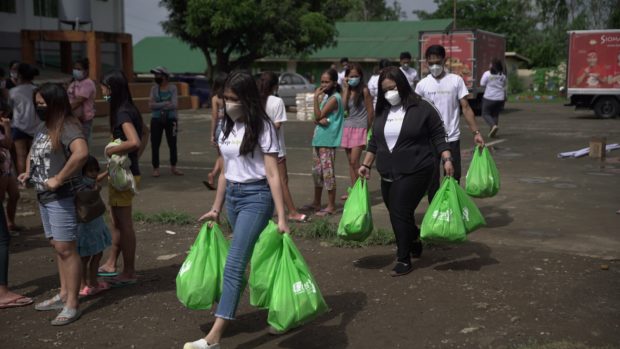