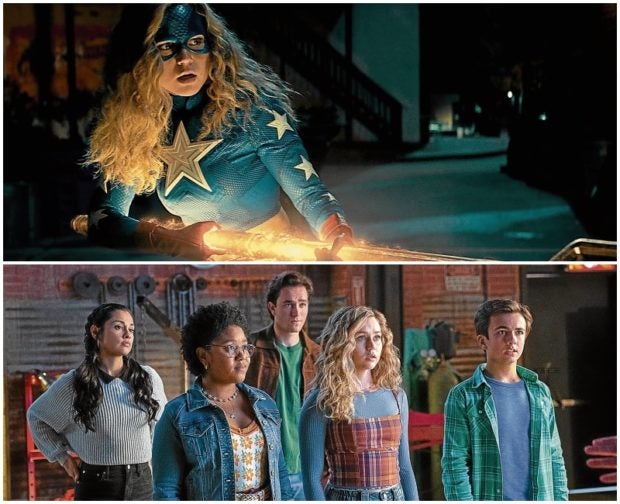 While the fascinating meanies-turned-goodies of James Gunn’s wildly irreverent “The Suicide Squad” are turning that DC franchise’s fortunes around (its 93 percent rating on Rotten Tomatoes is a far cry from the 26 percent “failing” mark bestowed on David Ayer’s 2016 version), The CW series “Stargirl” meanwhile has managed to keep the much-deserved raves it generated from Season 1 (89 percent) on an even keel for its latest season.

We’ve seen the first six episodes of the 13-part Season 2 and have yet to get bored, thanks to an inventive storytelling style that is guaranteed to keep viewers entertained and invested in its characters’ story arcs.

It’s an approach that lets its narrative strands shuttle between the young JSA (Justice Society of America) members’ high-stakes heroics and their relatable teenage concerns, which include bullying, the constant need for affirmation, peer pressure, high family drama, bad grades and young love.

If Season 1 provided hope and a fair measure of entertainment, Season 2 ups the crowd-pleasing ante with some sinister twists to its feel-good formula.

Much of what we’ve seen so far—which can be viewed at 9 p.m. beginning today on Warner TV (channels 34/197 on SkyCable; channel 235 on Cignal)—shows Stargirl aka Courtney Whitmore (Brec Bassinger), Wildcat II aka Yolanda Montez (Yvette Monreal), Doctor Mid-Nite II aka Beth Chapel (Angelika Washington) and Hourman II aka Rick Tyler (Cameron Gellman) needing all the guidance they can get from Stripesy aka Pat Dugan (Luke Wilson), who just happens to be Courtney’s stepfather and Starman’s (Joel McHale) former sidekick.

Fanboys and geeks have a lot to binge on, indeed. And while you’re at it, catch up on Season 1 by streaming the episodes on HBO Go. 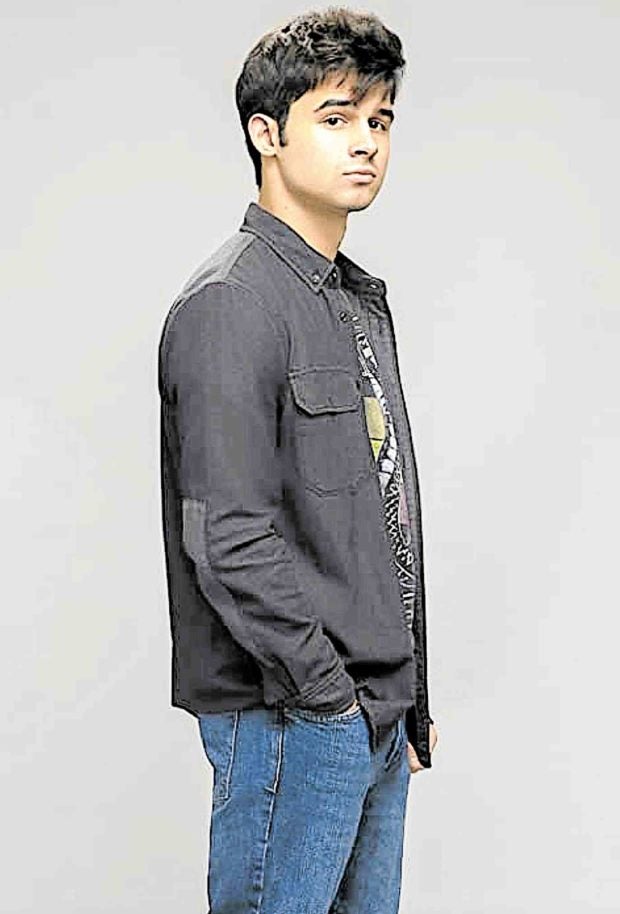 For our part, among the reasons that got us hooked on “Stargirl” is the storyline revolving around the JSA’s beef with The Shade aka Richard Swift (Jonathan Cake, who’s deliciously ambiguous) and their eventual mano-a-mano with two supervillains that has them eating humble pie—run-ins that make them realize how experience trounces skill or superpower in the larger scheme of things!

For the perpetually distracted Courtney, crime-busting is made more challenging when she’s told that she failed in two subjects—English and History—and has to take summer school before she can move up to Junior High. Yikes.

As her worried stepdad reminds her, “Being a superhero doesn’t mean the rest of your life is taking a backseat.” Can you get any more real and relatable than this?

When she isn’t dealing with her budding romance with dreamy Cameron Mahkent (Hunter Sansone), Courtney has got so much more on her plate, like when she crosses paths with the similarly gifted daughter of an iconic superhero—sorry, guys, you’ll know who if you watch the episodes tonight and next week.

Meanwhile, the must-see Episode 3 deals with Courtney’s lonely stepbrother Mike (Trae Romano) and how he takes his matters into his own hands when he runs into a mystical pen as his patience with neighborhood bullies boils over. 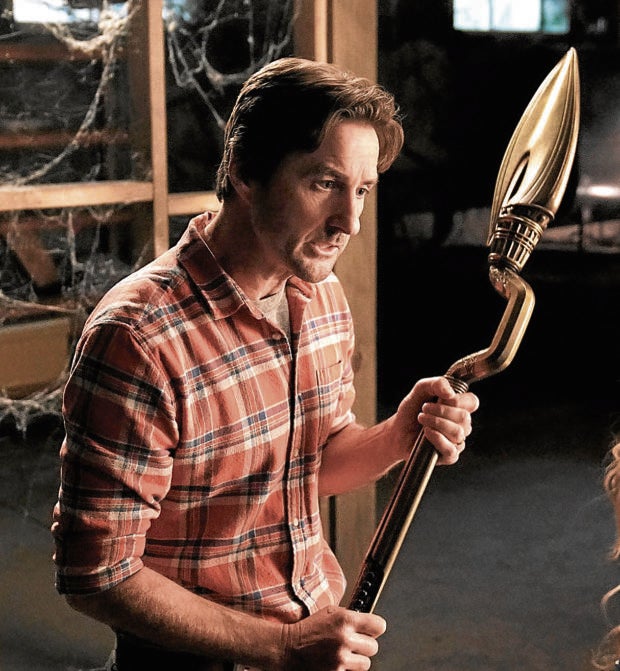 In Episode 4, Pat and his wife Barbara (Amy Smart) grudgingly take a sinister duo to a football match—and find some common ground with them! The villainous couple takes a break from a life of crime and momentarily puts their mischief on the back burner to throw their support behind their much-missed talented daughter. Aww.

And in Episode 6, the tension that’s been building since Episode 1 between warring factions comes to a head, demonstrating the darker side of the series as it boldly and unabashedly dips Stargirl’s Cosmic Staff into the suspense-thriller pool.

Be forewarned, dear readers: When the dust finally settles, Courtney, her teammates and their enemies won’t be wrapping up the episode riding happily into the sunset—or unscathed. INQ