Angel Locsin and Neil Arce: ‘We got married!’ 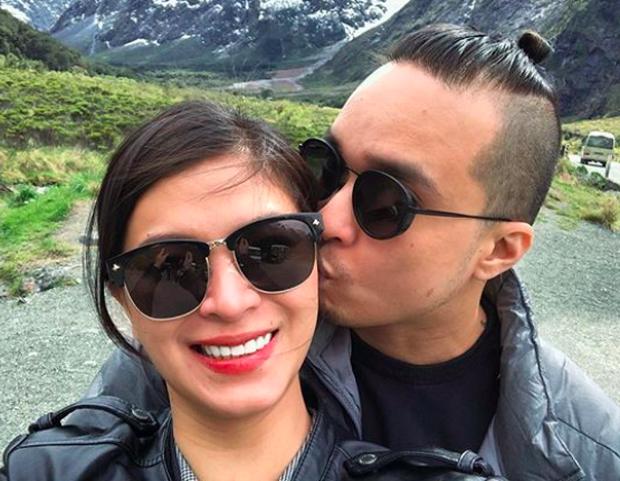 In a vlog posted by the couple Saturday, the two shook fans and the entertainment industry by their announcement: “We got married!”

At first, the vlog seemed to be just about a plain sharing of their experience on preparing to transfer to their new home.

But the last 30 seconds of the vlog revealed that the couple has just married.

“Oh by the way, since filming this vlog, we decided not to wait and just do it. We got married!” reads a text in the vlog followed by the photos of the couple during the wedding.

Actress Dimples Romana also shared a photo of Locsin and Arce during their wedding.

“In case you missed the end of their VLOG. May we present to you, Mr. and Mrs. [Neil Arce] and [Angel Locsin],” Romana said in an Instagram post.

It was in June 2019 when the lovebirds announced their engagement.