A newly formed group of young businessmen learned its lesson the (most) expensive way.

After its experience with Materialistic Jewel (MJ) and her team, the group (TG) made sure to protect its members from any liability that might cost it hundreds of thousands in pesos later on.You see, a member of MJ’s glam team got infected with COVID-19 a few days before her scheduled pictorial for a product endorsement contracted by TG. As a result, the pictorial got postponed.

To its surprise and consternation, TG received a call from MJ’s talent management demanding that MJ get paid half of her talent fee for the postponed pictorial. MJ’s camp pointed out that she was ready to show up that day—even though a member of her glam team was infected—but it was TG that had opted to postpone the shoot.

TG tried to explain that the postponement wasn’t anyone’s fault and that the sick person was from MJ’s camp, anyway. This didn’t sit well with MJ’s handlers, who still insisted that payment—whether the event pushed through or not—is stated in the contract.

TG paid up, but canceled the pictorial and the endorsement deal altogether, adding that what’s more important to them is the Filipino virtue of pakikipagkapwa-tao. Ka-ching, ka-ching!

• Sharon Cuneta problema ang sumalubong pag-uwi ng Pinas: Going through so much, so please pray for me. (It’s back to Pinas, back to reality for Mega.) 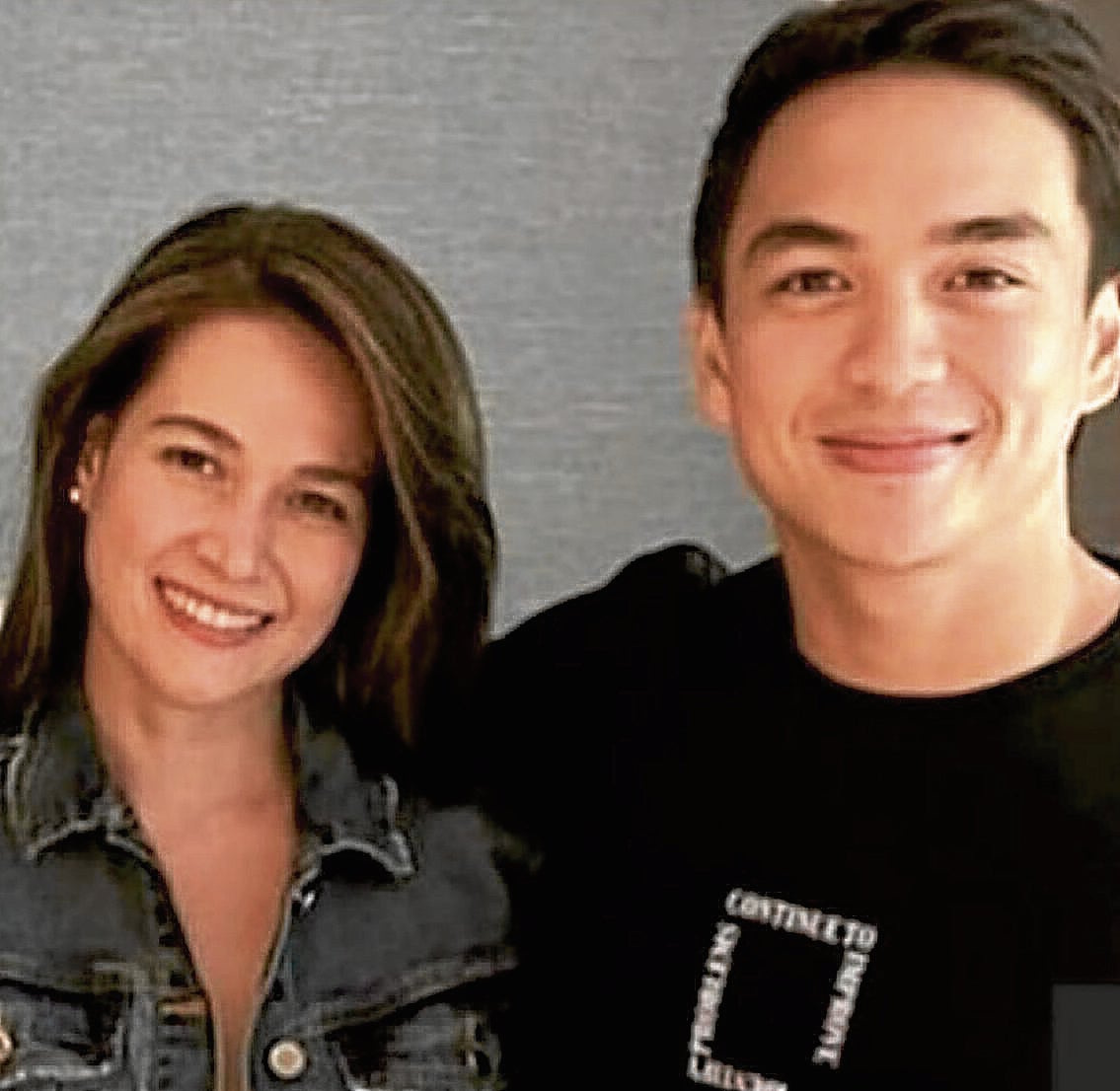 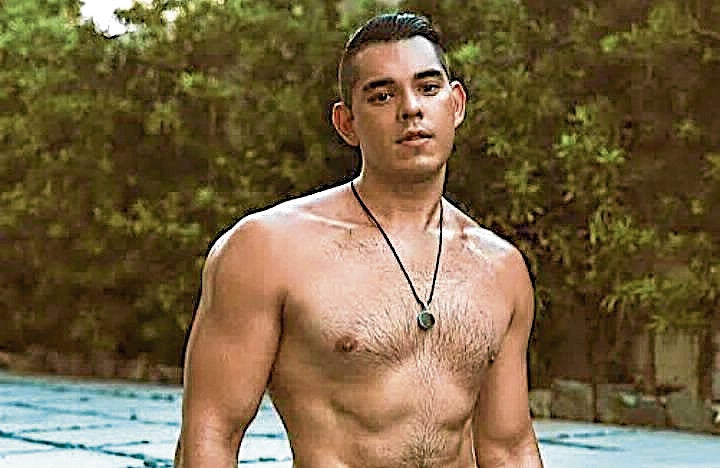 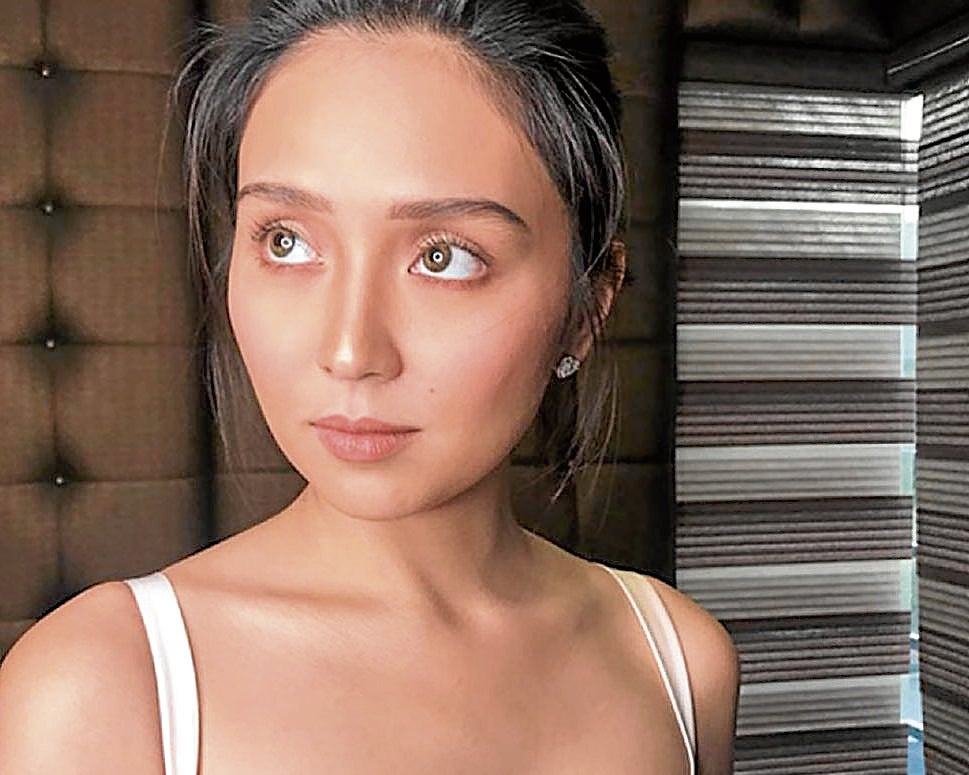 • Daniel Padilla: Sana alisin na ang bilang ng likes at followers sa socmed. (A lot of people will lose their only access to “popularity” and “visibility.”)

• Kylie Padilla ipinasilip ang bed scenes nila ni Andrea Torres bilang lovers: ‘Are you excited!?’ (Something new to pursue for both after a heartbreak.)