Sharon on why she did ‘Revirginized,’ her breast reduction procedure | Inquirer Entertainment
Close
menu
search

Sharon on why she did ‘Revirginized,’ her breast reduction procedure 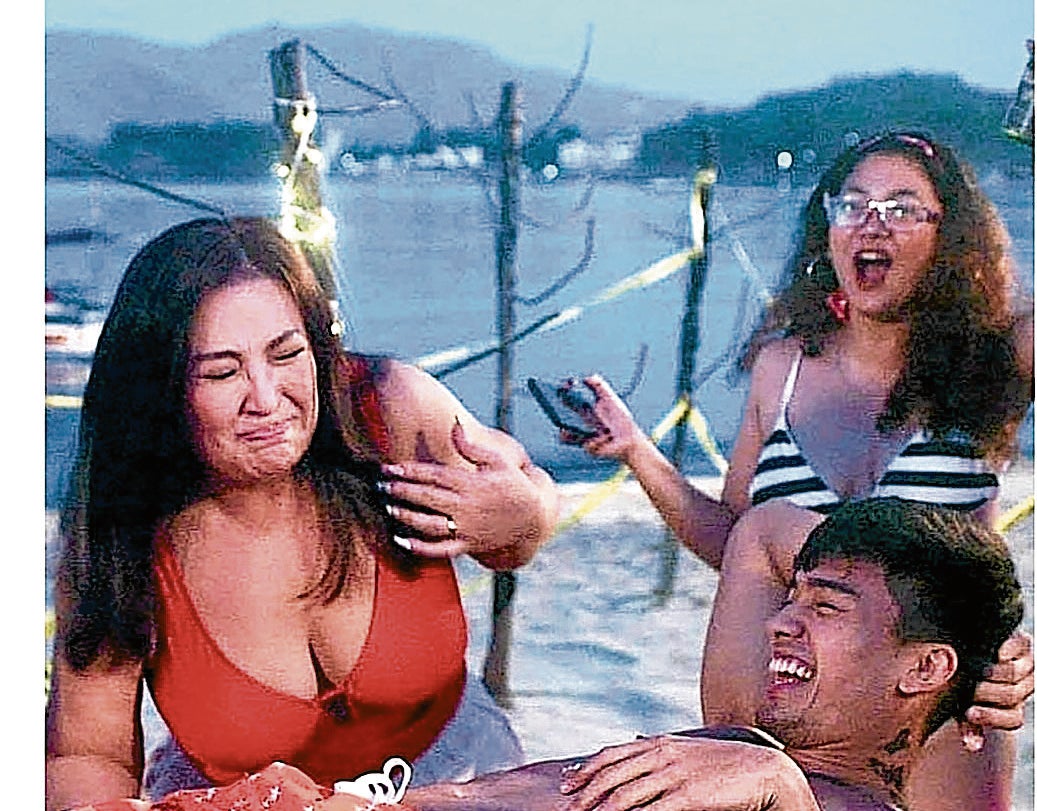 Even if Sharon Cuneta was still jetlagged from her LA trip, she was in high spirits during the Zoom media con of her controversial film, “Revirginized” (RV). The Megastar was so game to answer all questions—and even granted shoutout requests—so the press con lasted over four hours.

During interviews, Mega’s charm never fails to make us media people lose track of time. Her Vivamax original movie, written and directed by Darryl Yap presents Sharon as you’ve never seen her before.

She’s paired off with heartthrob Marco Gumabao. Don’t miss RV on ktx.ph, iWantTFC, TFC IPTV, SKY PPV and Vivamax. It will also be shown on Cignal PPV on Aug. 27 and have a theatrical release in the US and Canada on Aug. 13.

In the movie’s “wild” trailer, it’s quite shocking to see Ate Shawie do and say “Un-Sharon” things. Even after four decades in the biz, the Megastar still dares to tread on uncharted territory. She shows us that if we don’t step out of our comfort zone, it could turn into a danger zone of stagnation.

S: I hope the audience will look beyond the cuss words and slightly vulgar scenes and understand the core of our movie. It has a saving grace in the end. I agreed to do RV because I’m always up for a challenge. Besides, it’s my responsibility as an actor to try different roles so as not to bore my fans with the same stuff. I hope you will give our movie a chance to leave a smile in your heart.

M: Before my “tequila body shot” scene with Sha, I took a bath thrice and scrubbed well. She doesn’t really drink, but she was game to drink tequila to make our daring scene believable.

D: More than a dream, it’s been my ambition to showcase a “shocking” version of Sharon. My goal in RV is to make millennials realize why Sha is the Megastar. In my book, she’s an actress for all ages. RV is my most important project so far.

S: During my LA vacation, I had a Zoom audition for the role of an OFW. I didn’t land the job because the production team said I don’t look the part. Too bad because I missed the chance of working with an A-list Hollywood actress.

I also had breast reduction, so I no longer wear a 40D sìze bra. They took out all the skin and fat as a result of my weight loss. Then, I had a minor procedure for my deviated septum, but I told the doctor not to change my nose because “marami nang kinita ang nose ko” (laughs). What a relief that I can now breathe through both nostrils. So it will be easier for me to sing. I am excited to record my album of Odette Quesada’s songs.

M: Just like in RV, I am open to the idea of falling for an older woman in real life. Love knows no age.

S: I really wanted my first marriage to last, but when I was 21, all the signs were there to end it. No regrets because I’m happily married to my cool hubby, Kiko Pangilinan. He never makes me feel trapped nor does he stunt my growth as an actress. He has no qualms about me working with my exes. Kaya ‘di ko siya iniiwan (laughs). 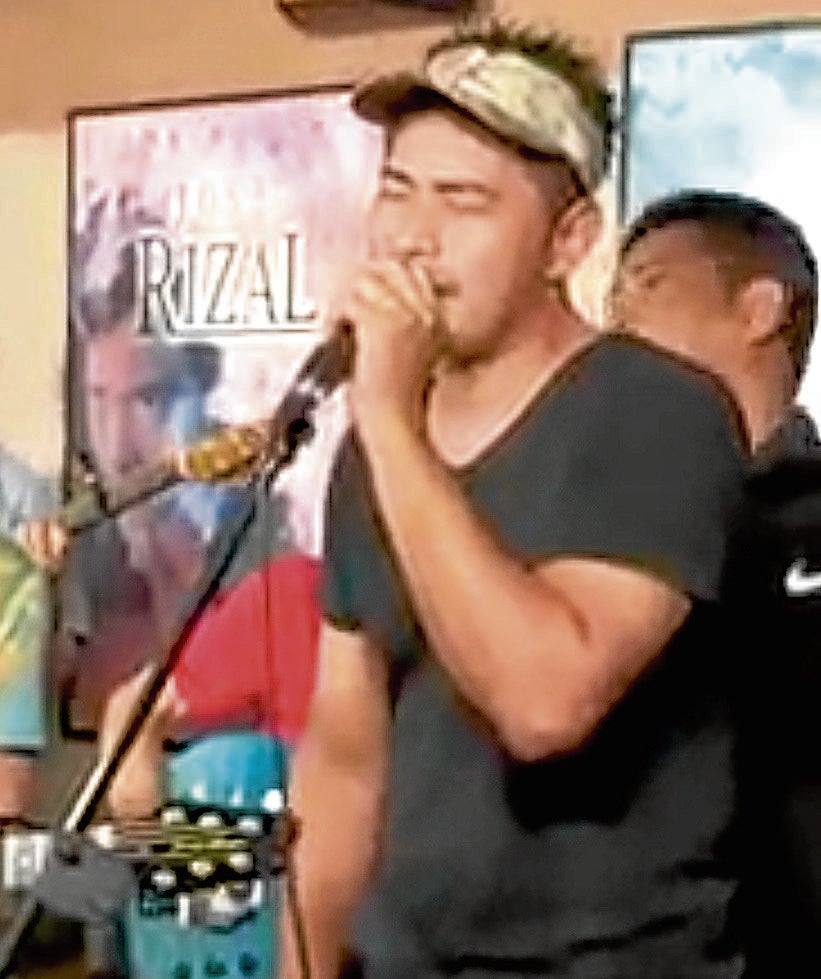 Cesar Montano at his birthday jamming

Diego’s birthday greeting to his dad

BFF Buboy (Cesar Montano) celebrated his birthday by mounting an online concert for the benefit of flood victims. So we had fun while raising funds.

He was joined by “bestie” Alvin Anson, Joey Abando of the ‘70s band Boyfriends, Heber Bartolome, Keith Martin (the one-hit wonder who sang “Because of You”) and other friends. We reveled with a cause.

For over a decade, I have been present during BFF’s fêtes every Aug. 1. Aside from his birthday, I also celebrate our lifelong friendship.

Since Buboy and his son, Diego, have not patched things up yet, Diegs asked me to relay his birthday greeting to his Dad. Diego’s girlfriend, Barbie Imperial, reached out to me because she knows how much Diego wants to make peace with his Dad. She even asked me to invite Buboy to her birthday bash.

Barbie’s long been wanting to meet him. What a coincidence that they have the same natal day. Too bad, I’m not at liberty to divulge BFF’s sentiments about their father-son spat.

When his old movies are shown on Cinema One, I send him video clips and rib him, “BFF, is that Diego or you?” Hopefully, the look-alikes will be on the same page soon. I’m sure that when the time is right, their hearts will be ripe for a new beginning.

So, the next time the father and son “argue,” it will be about who loves the other more. 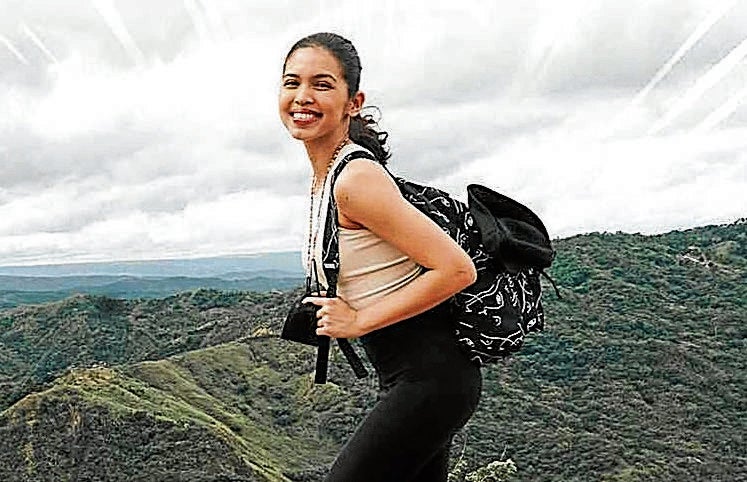 The antidote to “bad trip” is “laugh trip.” When you’ve had enough of watching newscasts about the Delta variant, switch to the first-ever 24-hour local comedy channel, BuKo (short for Buhay Komedya).

Definitely better than BuCo (Buhay COVID-19). It is the collab project of Cignal TV (CTV) and APT Entertainment. Check it out on CTV Channel 2, SatLite Channel 2 and on the Cignal Play app.

Included in its feel-good lineup are “#MaineGoals” (MG), hosted by Maine Mendoza, where she will tick off “goals” from her bucket list; and “Kusina ni Mamang,” hosted by Pokwang, who explores traditional Filipino home cooking that are no longer being practiced.

As if Maine’s bountiful “harvest” in her show biz career is not enough, she plans to have her own farm someday. “I super enjoyed the episode in MG where I learned how to drive a tractor and harvest tomatoes,” she gushed. “So I feel that the farm life is for me.”

Maine and the rest of the BuKo team are out to spread an epidemic of fun.

In last week’s column, the new “go-to” app of celebrities for their health concerns that I wrote about is called mWELL. Download it on Google Play or App Store.

The impact of pandemic corruption