‘Prison Break’ star Wentworth Miller reveals he has autism: ‘A shock, not a surprise’ 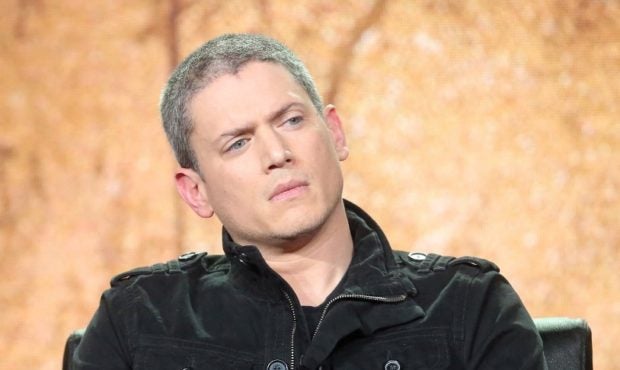 Wentworth Miller from the American crime drama “Prison Break” opened up about getting diagnosed with autism as an adult, saying he has no plans to “change” his condition.

The actor revealed that he received his diagnosis last year, amid the ongoing pandemic, as shown in an open letter to his fans on his Instagram page on Sunday, July 25. His letter was accompanied by a blank white photo.

“It was a long, flawed process in need of updating, [in my opinion.] I’m a middle-aged man. Not a five-year-old,” Miller told fans. He narrated that he first had an informal and self-diagnosis before he formally confirmed that he indeed has autism.

“Let’s just say it was a shock. But not a surprise,” he added, while acknowledging that getting diagnosed for the condition was a “privilege many do not enjoy.”

Miller considers having autism as something “central” to who he is and stressed that it is related to all of his achievements.

“This isn’t something I’d change,” he told fans. “I get — got — immediately being autistic is central to who I am, to everything I’ve achieved [or] articulated.”

Miller admitted that while he still has a lot to learn, he is “evolving [his] understanding” and looking back at “[five] decades of lived experience [through] a new lens.”

The actor encouraged fans to learn more about autism through various social media platforms, noting that other content creators can speak about several relevant issues “more knowledgeably” than he can. He said that he did not want to be ill-informed about his condition and wishes to avoid harming those in the autistic community.

“I don’t wish to do additional harm,” he addressed those with autism. “Only to raise my hand, say, ‘I am here. Have been [without] realizing it.'”

Aside from “Prison Break,” Miller has also starred in other TV shows including the DC series “The Flash,” the sci-fi show “Legends of Tomorrow” and the political drama series “Madam Secretary.” JB

Read Next
Bob Odenkirk collapses on set of ‘Better Call Saul’
EDITORS' PICK
High inflation: Your P1 is now worth only 87 centavos
Geek out at TOYCON 2022 powered by Smart Signature
Unemployment rate up to 6% in May
UK’s Boris Johnson will resign, BBC reports
High-risk pregnancy: Reducing your risk is in your hands
House energy committee chair Arroyo bats for cheap electricity
MOST READ
Suspect in grisly killing of missing woman in Bulacan arrested
Kim Atienza’s daughter flaunts bikini body in response to critics of her ‘revealing photos’
Cop slain in Isabela ambush
FDA probes popular Filipino noodle brand for ‘high level of ethylene oxide’
Don't miss out on the latest news and information.