From Kumu streamer to recording artist 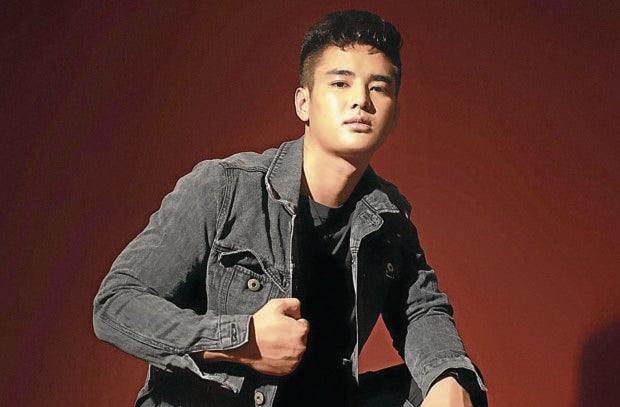 From being a Kumu streamer, newcomer J Scott has also made his way into the recording scene with his first single “Grown Up Man,” released under ABS-CBN’s Old School Records. As a music label committed to producing songs reminiscent of past eras of music and discovering new talents, Old School aims to bring back the sweet candy pop music prevalent in the 2000s by way of J Scott’s artistry.

“Grown Up Man,” written by Kikx with Theo Martel, offers a chill vibe that’s in stark contrast with its lyrics about being more mature and ready for commitment in relationships. “It’s about a person who isn’t used to committing to someone and is scared to be in a relationship. One day, he meets someone who changes his mind,” the newcomer said.

You can now stream “Grown Up Man” on various digital music services.