Empoy ‘afraid’ Maja would fall for him for real 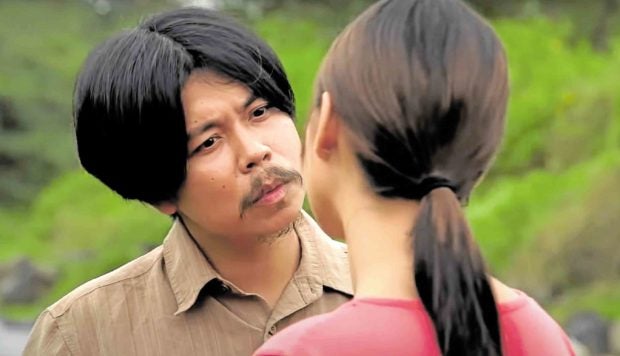 What I’m trying to avoid is accidentally making her fall in love with me,” quipped comedian Empoy Marquez when asked what it was like to be working alongside Maja Salvador in the inspirational drama series “Niña Niño” on TV5.

“I’ve already gotten to work with Maja before so there wasn’t any major adjustment for us in this project. I guess it also helped that we have good writers (John Bedia and Lawrence Nicodemus) who made all our scenes together fun and our lines catchy. Our sequences were always light. The only thing I’m concerned about is that she might fall for me in real life,” Empoy said in his famous deadpan expression.

When asked to recall some of the most unforgettable memories he made while working on this series directed by Thop Nazareno, Empoy said: “Actually, we have a lot, both on- and off-cam. I treasure all these memories. Ours is a happy set, even though it’s always so hot and humid in Sta. Ines (their fictional village that is actually located in Dolores, Quezon). But if there’s one thing that I will never, ever forget it’s when I arrived on the set one day and discovered that I was all alone.”

He continued: “I didn’t know that our taping that day was rescheduled for the following day. I had set my alarm at 6 a.m. and left early. I didn’t get to see and respond to the message on our group chat because it was sent a bit late. I was already in one of the exit points when I met (coactors) Arron Villaflor and Tita Ruby Ruiz, who were likewise on their way to the set because they didn’t see the message.” 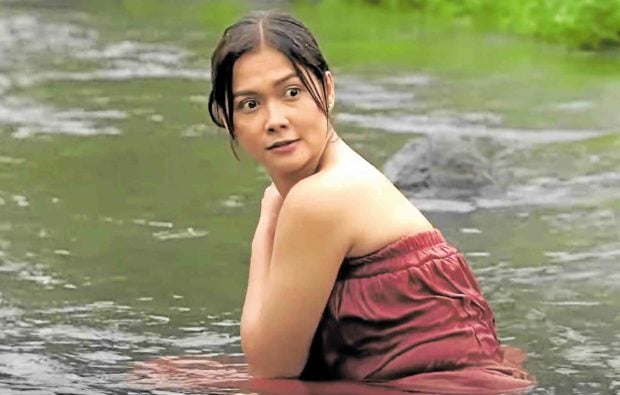 Aside from “Niña Niño,” Empoy is also committed to working on his next film with “Kita Kita” leading lady, Alessandra de Rossi. In fact, he said they would be flying to Paris, France, along with writer-director Sigrid Andrea Bernardo in August to begin shooting.

“This is why our writers for ‘Niña Niño’ are making adjustments so that the absence of my character Gardo will not affect the story flow. I really appreciate them. I hope to still keep working with the team until Season Three or Season Four,” said Empoy.

As for the new film, titled “Walang KaParis,” he said, “It’s something different from our previous project. That’s what you should watch out for.” INQ