Coldplay returns with 9th studio album, ‘Music of the Spheres’ 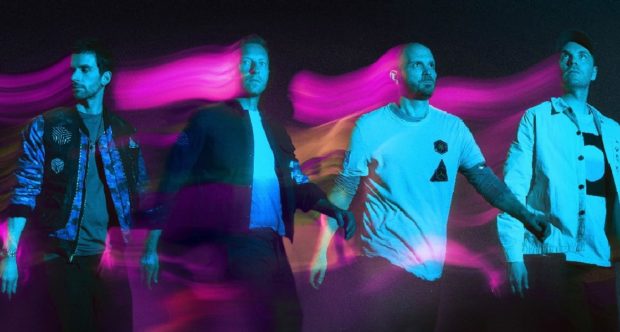 Coldplay will be delighting fans once again through a new studio album, their ninth, set for release on Oct. 15.

The album will be titled “Music of the Spheres” which would contain 12 tracks. It will be produced by notable Swedish music producer Max Martin.

On Tuesday, the band released a trailer for this upcoming album via YouTube.

Along with the release of said trailer, a note was posted on the band’s Instagram page, announcing that a new single off the album, “Coloratura,” would be released this Friday.

The band has also released the full track list of the album, with five of the 12 tracks represented only with emojis:

7. People of the Pride

Coldplay already shared the first single for “Music of the Spheres” back in May, the track “Higher Power.” JB