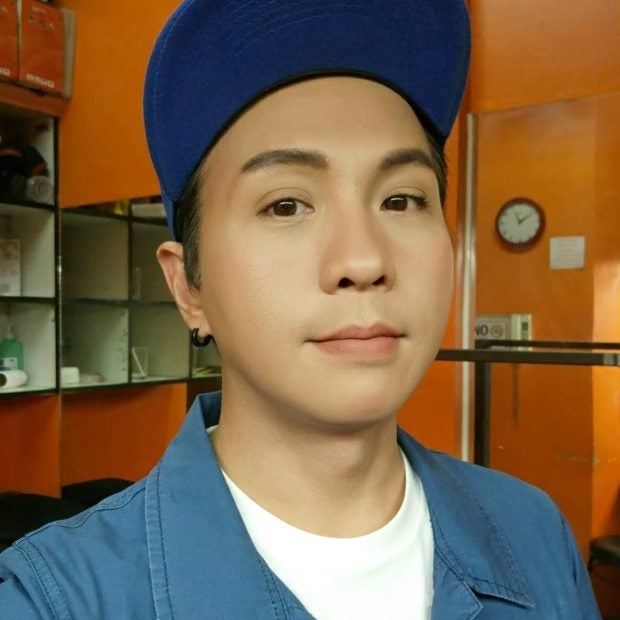 Comedian Hans Mortel, a former host of the TV5 show “Face to Face,” passed away today, July 14, due to pneumonia.

Mortel had been confined at the hospital for three months before he succumbed to his illness, his sister Jean Mortel Chupungco announced on Facebook this afternoon.

“Gone too soon! You fought a hard battle. Thank you for giving it your all. I know you tried so hard for us. It’s ok, you fought for 3 months. We fought the battle with you. And now you can rest in peace,” the loving sister said.

Gone too soon! You fought a hard battle. Thank you for giving it your all. I know you tried so hard for us. It’s ok, you…

“I will be comforted by the thought that you’re with Papa and Mama Azon now. And you’re face to face with our Lord. It hurts so bad, to let you go, but you deserve to rest. Know that we love you and we always will,” Chupungco emphasized.

Prior to Mortel’s death, Chupungco launched a fundraiser for her brother via Facebook. She revealed that it was his second time being taken to the hospital and that he was in critical condition. Her family then called on the public for donations as Mortel’s hospitalization cost P30,000 per day, and that their medical bill as of July 2 was at over P600,000.

On another fundraiser, which Chupungco launched via GoFundMe on June 11, she revealed that Mortel was hospitalized “due to pneumonia in [an] immunocompromised state.”

Chupungco’s announcement aptly came with a photo collage tribute for the late comedian, who is most famous for his co-hosting run alongside Amy Perez in “Face to Face” from 2010 to 2013.

At the onset of the COVID-19 pandemic last year, Mortel also launched his online talk show “Tsikahans,” which he streamed live on Facebook.

In 2017, Fellow stand-up comedian Vice Ganda revealed via “It’s Showtime” that it was Mortel who discovered him at a comedy bar.  /ra