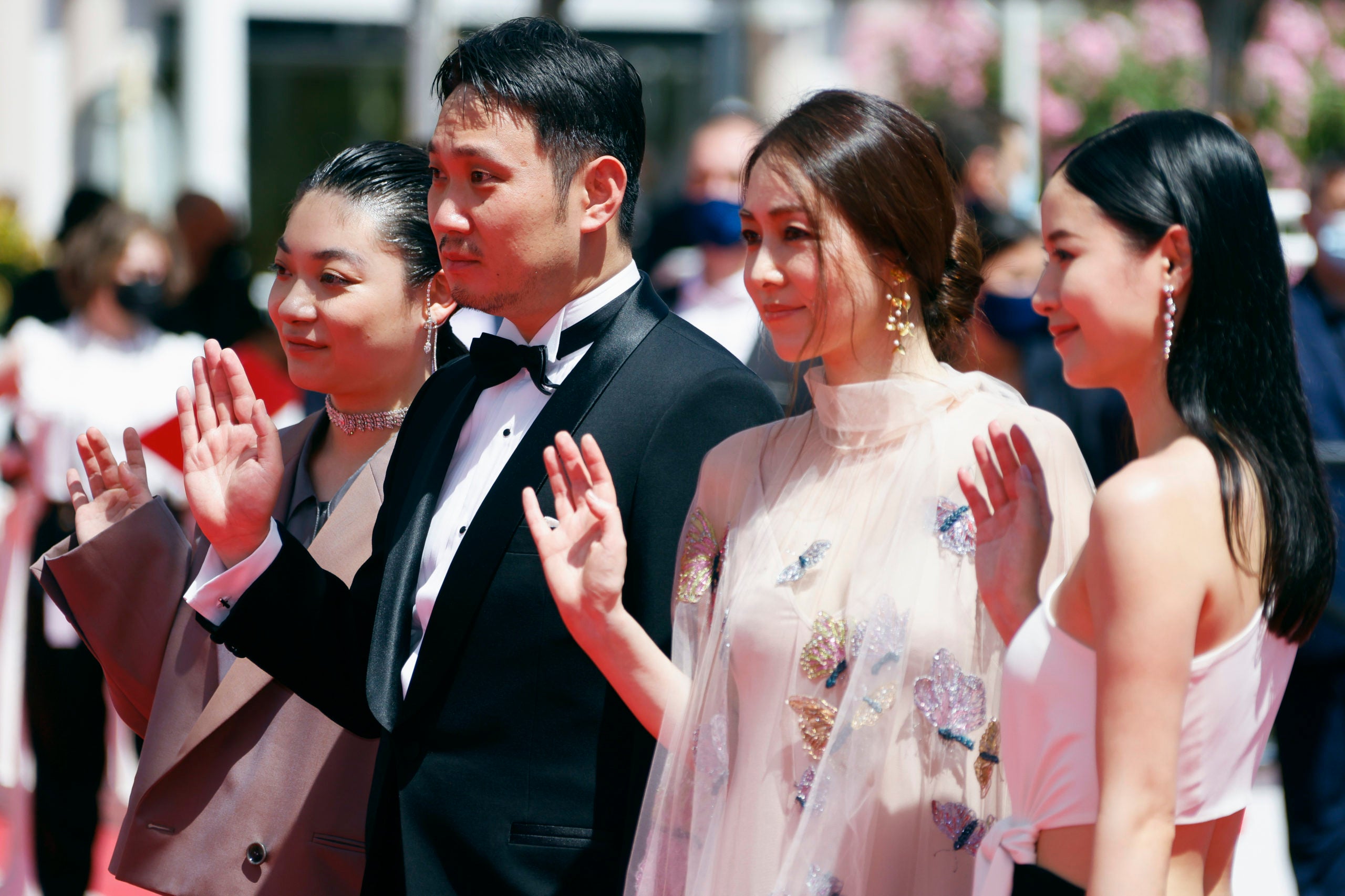 CANNES, France  – Japanese director Ryusuke Hamaguchi unveiled his awards contender at the Cannes Film Festival on Sunday, a tale of heartbreak and regrets which emerges in almost road movie-style over the course of several car journeys.

“Drive My Car” was adapted from a short story by Haruki Murakami. Hamaguchi, who has notched up distinctions on the film circuit including in Berlin, said he was drawn by the potential of the enclosed space enveloping the characters.

“What I found fascinating was how the intimacy is brought into the car through the long conversations between the characters,” Hamaguchi told Reuters in Cannes shortly before the film’s red carpet premiere.

The Cannes Film Festival, which runs until July 17, is back after its 2020 hiatus due to the coronavirus pandemic.

“Drive My Car” centres on a theatre actor and director played by Hidetoshi Nishijima, who is forced to confront the demons beneath the seemingly perfect surface of his marriage after it is rocked by infidelity and his wife dies.

Two years later, and still struggling to overcome his loss, he travels to Hiroshima to produce a multilingual version of “Uncle Vanya” and is assigned a driver, Misaki (Miura Toko), and the two start conversing about their journeys.

Hamaguchi said he enjoyed working with a multilingual cast which included Korean actress Park Yoo-rim, who plays the part of a mute actress delivering her lines in sign language.

“I found the fact that none of the actors would be able to understand each other interesting because it forces them to observe each other more closely and react in a different way,” Hamaguchi said.

The Japanese film earned early praise from critics, in particular for its lead actors.