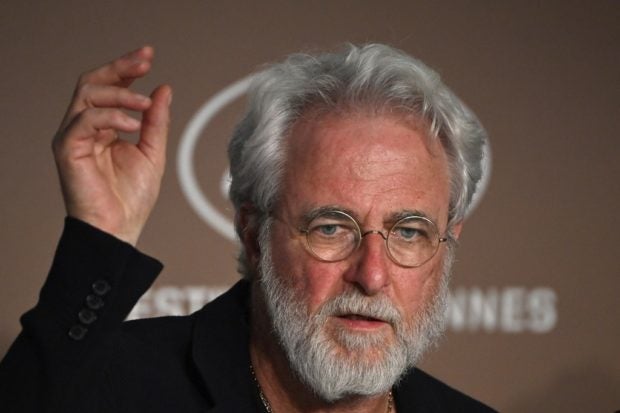 Israeli Director Ari Folman speaks during a press conference for the film “Where is Anne Frank” at the 74th edition of the Cannes Film Festival in Cannes, southern France, on July 10, 2021. Image: AFP/John MacDougall

After making one of the most successful adult animated films of all time in “Waltz With Bashir,” Israeli director Ari Folman vowed never to tackle the mind-bending complexity of such projects again.

But when he got the chance to bring the iconic story of Anne Frank to the big screen for children, he couldn’t resist, even though it ended up taking over his life for eight years.

“Where is Anne Frank,” which debuted at Cannes this week, is another beautifully drawn cartoon, and his first to be aimed at younger audiences.

Folman happily admits this is because his last attempt at an adult animation, “The Congress” starring Robin Wright and Harvey Keitel, was a massive flop. Despite being praised by critics, that film was “a disaster in the box office,” Folman told AFP in an interview at Cannes.

“I hassled so many people, raised $10 million, had hundreds of animators, and then no one saw the movie!” he said. “I thought: no more animation for adults. If you want to deal with these incredibly tough productions, it should be for a wide audience, which means a family movie.”

It helps that “The Diary of Anne Frank” remains one of the most beloved and important books of the last century.

Folman’s film follows Kitty, Anne’s imaginary friend from the diary, jumping between the present day and the real-life story of Anne and her family hiding from the Nazis in occupied Amsterdam.

“(Anne) became part of my life in a way that I can’t even explain,” said Folman. “My youngest daughter was here at the screening, she’s 14. She told me she can’t remember life without Anne Frank. She was six when I started.” 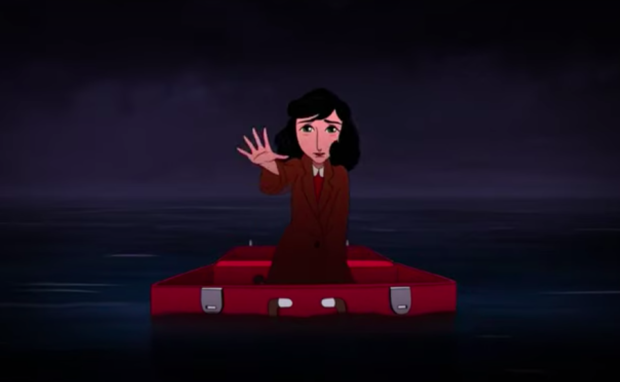 “Where is Anne Frank.” Image: screenshot from official trailer via YouTube/CineSeries – Trailers FR

The film seeks to move beyond the iconic image of Anne, Folman said.

“She’s an icon but more than that, she was a teenager: isolated, going through adolescence, funny, wicked as hell, a great observer of the adults, seeing everyone’s faults, attacking them. She was great fun. I thought we should see all aspects of her character,” said Folman.

The film seems destined for a wide audience, though Folman says he would need some serious brainpower to take on another animated project.

“For the next film, I’m looking for a mathematician, or a chess player, I’m not joking, to do the calculations,” he said.

That’s because there are so many moving parts to consider with an animated film.

“Where is Anne Frank,” for instance, had 1,100 shots, each having to go through 11 different stages, shared between 12 studios in different countries.

“Each delay impacts every part of the chain,” said Folman, half-laughing, half-despairing. “If you miss something, you are half-a-million dollars short. No one can calculate it.”

“My dream is an alien machine which can see all 12,000 elements, each change happening in every studio, how long it takes and how we can fix it. I couldn’t find one. Maybe Kasparov can do it!” JB