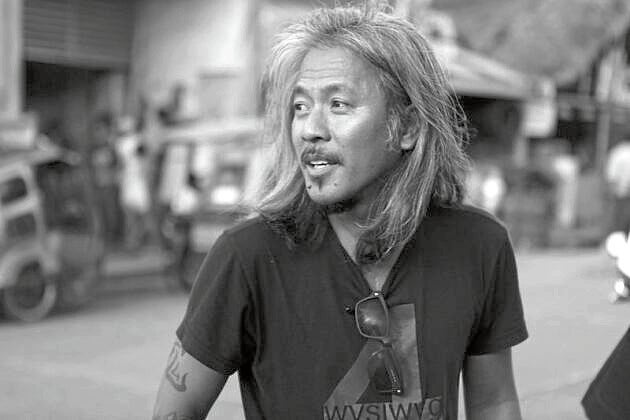 Multiawarded independent filmmaker Lav Diaz is jury president of this year’s edition of the Marseille Festival of Documentary Films in France, according to the entertainment website c7nema.net.

Diaz will head the international competition jury, while Polish-American filmmaker Lech Kowalski will have the same role in the French competition category, the website announced.

In an email sent to Inquirer Entertainment, Diaz also reported that his film “The Halt,” starring Piolo Pascual and Shaina Magdayao, will premiere on Mubi, a streaming platform based in London that is available online in over 190 countries.

Meanwhile, Carlo Francisco Manatad’s “Kun Maupay Man It Panahon” (Whether the Weather is Fine) will have its world premiere in the Concorso Cineasti del Presente (Filmmakers of the Present) section of the 74th Locarno Film Festival in Switzerland. 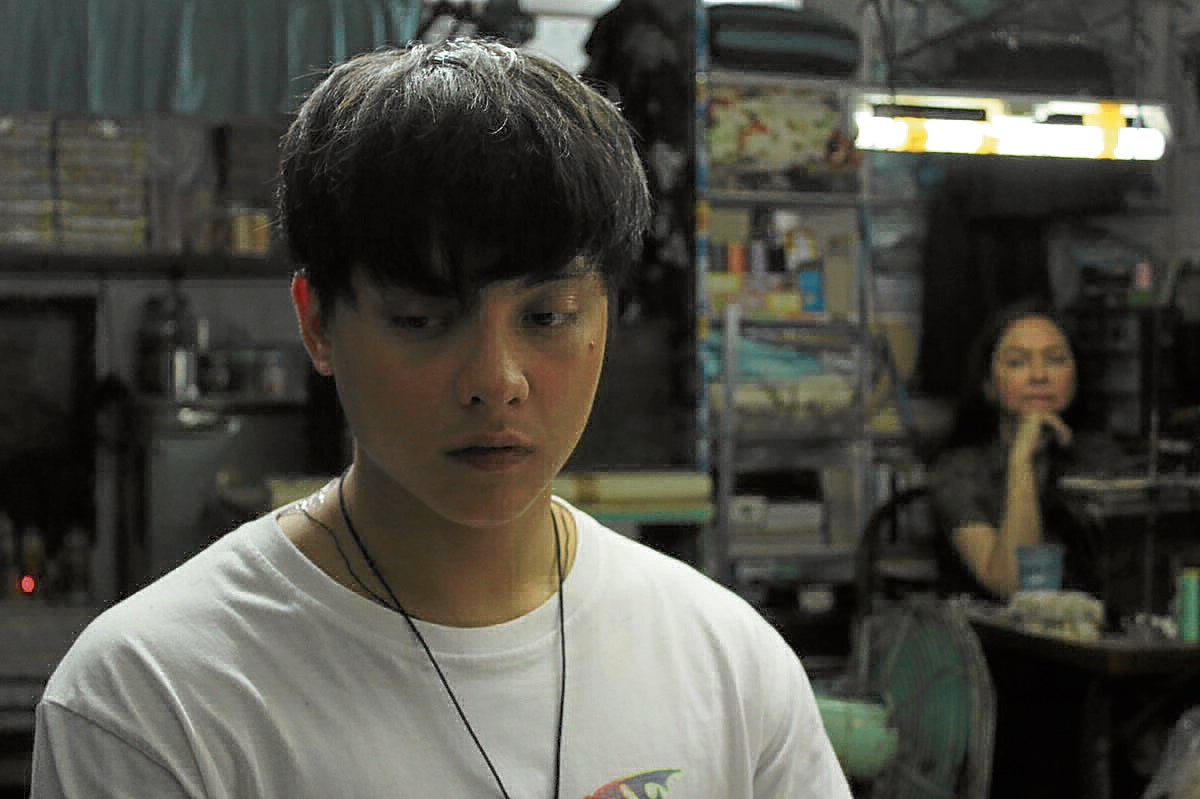 The drama, which stars Daniel Padilla and Charo Santos-Concio, talks of the devastation of Typhoon “Yolanda” (Haiyan) in Tacloban City, Leyte. It was shot in the Waray dialect.

“Kun Maupay Man It Panahon” is Manatad’s full-length directorial debut. It is the only competing film from the Philippines this year in Locarno, an A-List international film festival that provides a platform for auteur cinema.

It will finally be released seven years after it was conceptualized, said Josabeth Alonso, who is coproducing the film with Vincent Wang and Armi Rae Cacanindin.

Manatad, who hails from Tacloban, cowrote the story with Giancarlo Abrahan V and Jérémie Dubois.

In the aftermath of Yolanda in November 2013, Miguel (Padilla) roams the ruins in search of the two women in his life: his friend Andrea (Francinne Rifol) and mother Norma (Santos-Concio). Miguel is determined to flee to the big city before another storm approaches.

In other news, Ralston Jover recently bagged the best screenplay award from the 11th Queens World Film Festival in New York, United States, for the dramatic film “Latay,” which he also directed. 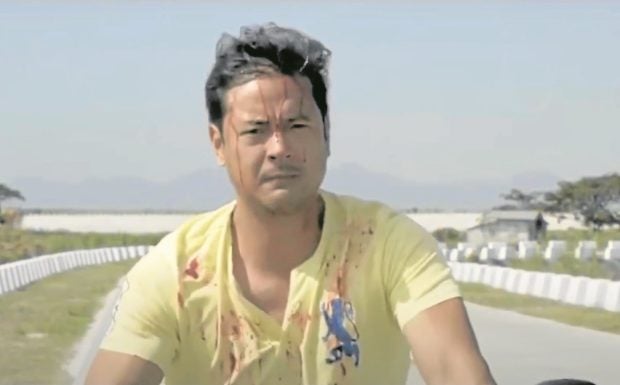 “Latay” features Allen Dizon and Lovi Poe in the lead. It dwells into the brewing turmoil of an unusual rural couple, where the husband is the awkwardly “suffering” type, while the wife expresses discontent toward their dysfunctional relationship via her violent streak. INQ