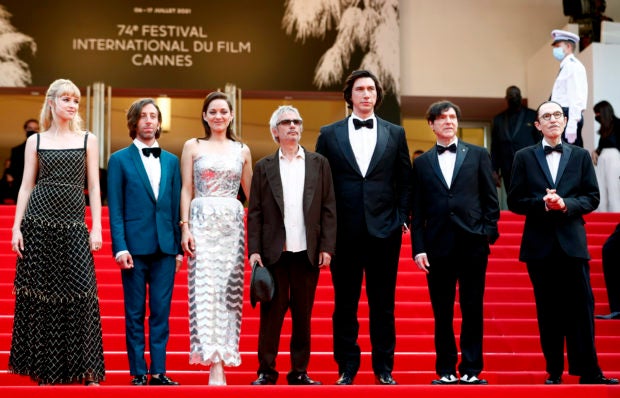 CANNES — A musical starring Adam Driver and Marion Cotillard as lovers caught in an ominous relationship kicked off the Cannes movie competition on Tuesday, bringing rock riffs and operatic airs to the film festival for its big comeback night.

Heady and highly theatrical, “Annette,” directed by French director Leos Carax, proved a fitting big screen pick for the cinema showcase after its 2020 edition was cancelled due to the COVID-19 pandemic.

The tale, set to a soundtrack by United States rock duo Sparks, partly dwells on the world of performers and the corrosive effects of fame. 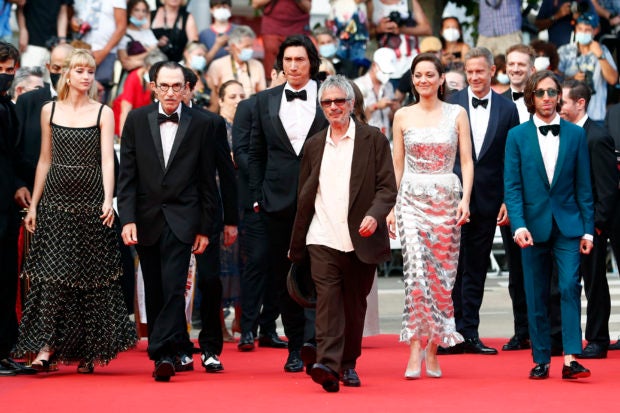 At times almost absurd, and deeply poignant at others, the film occasionally pushed its stars to their singing limits, Driver said.

The actor, who plays a sardonic stand-up comedian who falls for Ann, a shy opera singer, before their love turns sour, had a fleeting singing scene in 2019’s “Marriage Story,” but belts his way through his character’s highs and lows in “Annette”.

“It’s so cinematic and sometimes those images require rehearsal or, you know, singing on a motorcycle, (at) 60 miles an hour,” Driver told Reuters ahead of the premiere. 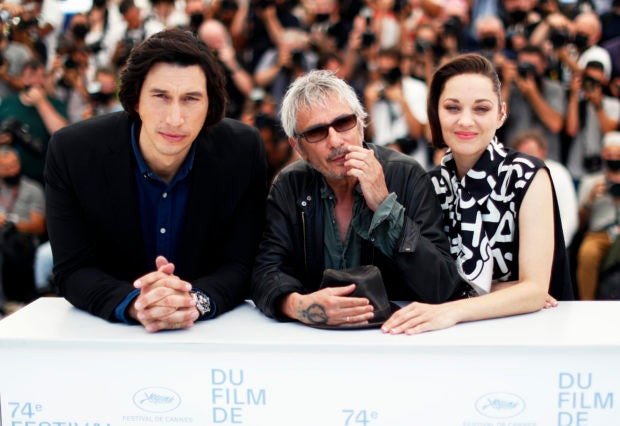 Cotillard, who won an Oscar in 2008 for the Edith Piaf biopic “La Vie en Rose,” needed back-up for her vocals on some arias.

The stars reaped broad praise for their performance in early reviews on Tuesday, with Indiewire critics singling out Driver as a “deranged force of nature.”

The film, originally imagined as an album by Sparks, the pop and rock duo made up of brothers Ron and Russell Mael, also impressed reviewers, although some pointed to patchy or puzzling moments.

The story takes a darker turn when Driver’s comedian and Cotillard’s soprano have a child, Annette, and their relationship begins to disintegrate as his star fades and she goes on to ever greater success. 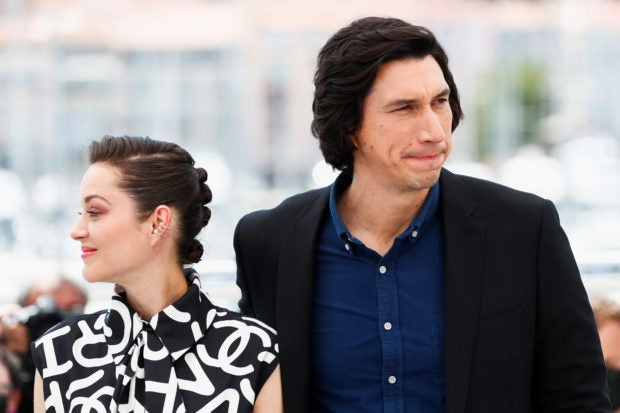 “One of the themes that really resonated in myself was how you are impacted by the need of recognition,” Cotillard said in an interview.

The film’s pathway to Cannes was almost as quirky as the fantasy pop-opera, according to Ron Mael, one of the songwriters. The brothers met Carax, fresh from presenting his “Holy Motors,” at the festival in 2012.

“It’s the only other time we’ve been here and (we) just chatted with him,” Mael said. “And here we are eight years later with the opening night film of the Cannes festival. It’s surreal.” JB