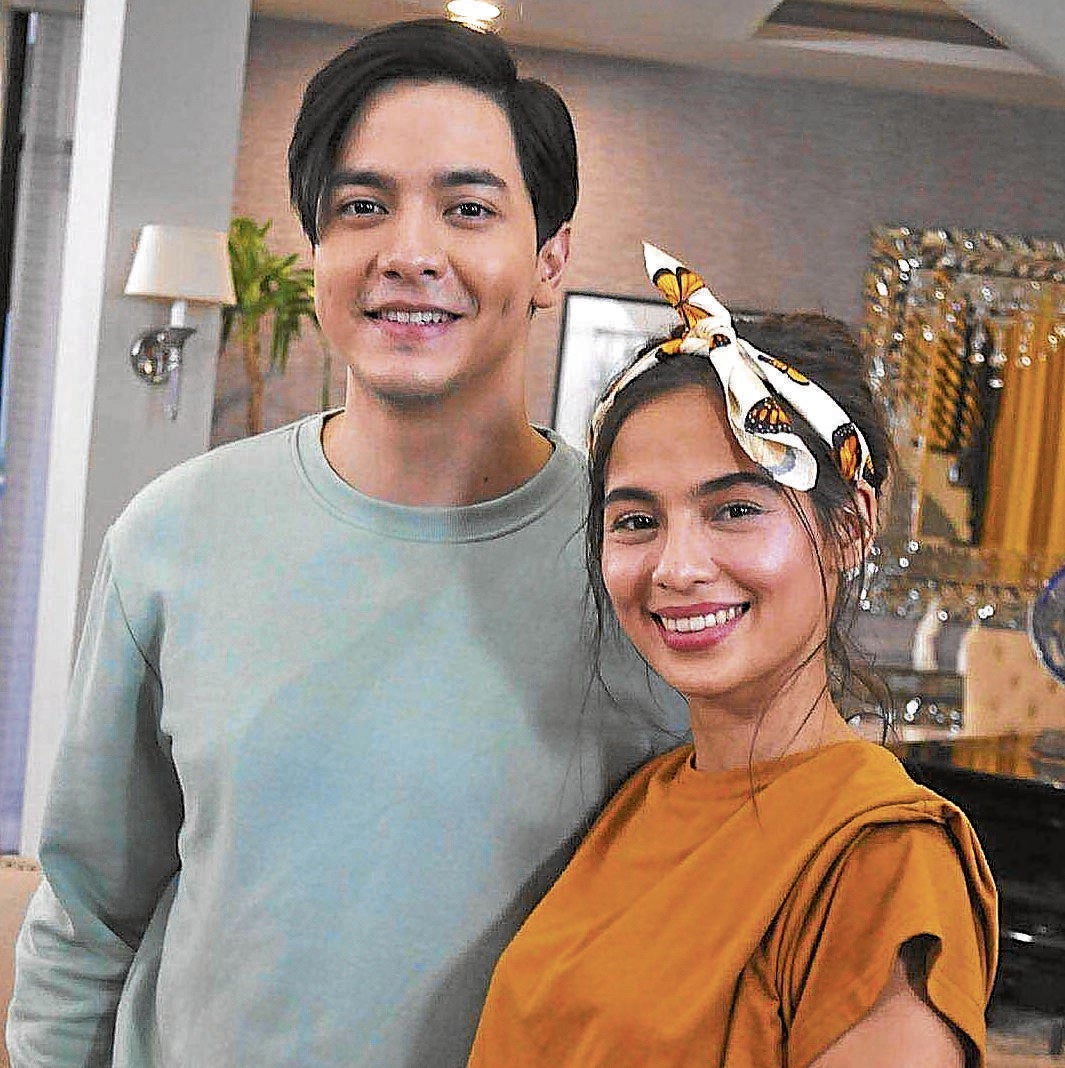 Just because love isn’t easy doesn’t mean it isn’t right. That’s the premise of GMA 7’s drama series, “The World Between Us.” It airs weeknights beginning July 5 (and will also stream on iQiyi starting July 6).

It’s an enthralling tale of romance between Louie (Alden Richards) and Lia (Jasmine Curtis-Smith), whose love is opposed by forces, and yet fate always brings them back together. It’s very much like Helen Reddy’s hit ‘70s song, “You and Me Against the World.” But in keeping with the times, let’s just call it “The Love Distancing of You and Me.”

Here’s my chat with Jasmine:

What’s one love lesson that you are learning from your character, Lia?

Not just from Lia, but from every single character in this show: Everyone just wants to be loved. Whether our actions reflect that or not, we all pursue people in our lives for love.

What’s your advice to girls whose boyfriends don’t have their families’ approval, just like Lia’s case?

Know till when you have to put up the so called “fight,” but true love should never get in the way of you, your future and, most importantly, your family (especially if your family has always supported your decisions and has been good to you).

How do you manage to resist Alden’s charms and not fall for him?

That would have to be attributed to both our working manners! I’m glad we both know how to utilize each other’s charms to be able to fall for our characters and their shared story. It makes it so much more comfortable for both of us.

At this point in your life, how has your concept of love changed?

It’s definitely more mature, always with consideration to where I intend for that love to lead. Companionship builds the love for me.

What love advice of your sister Anne do you follow? 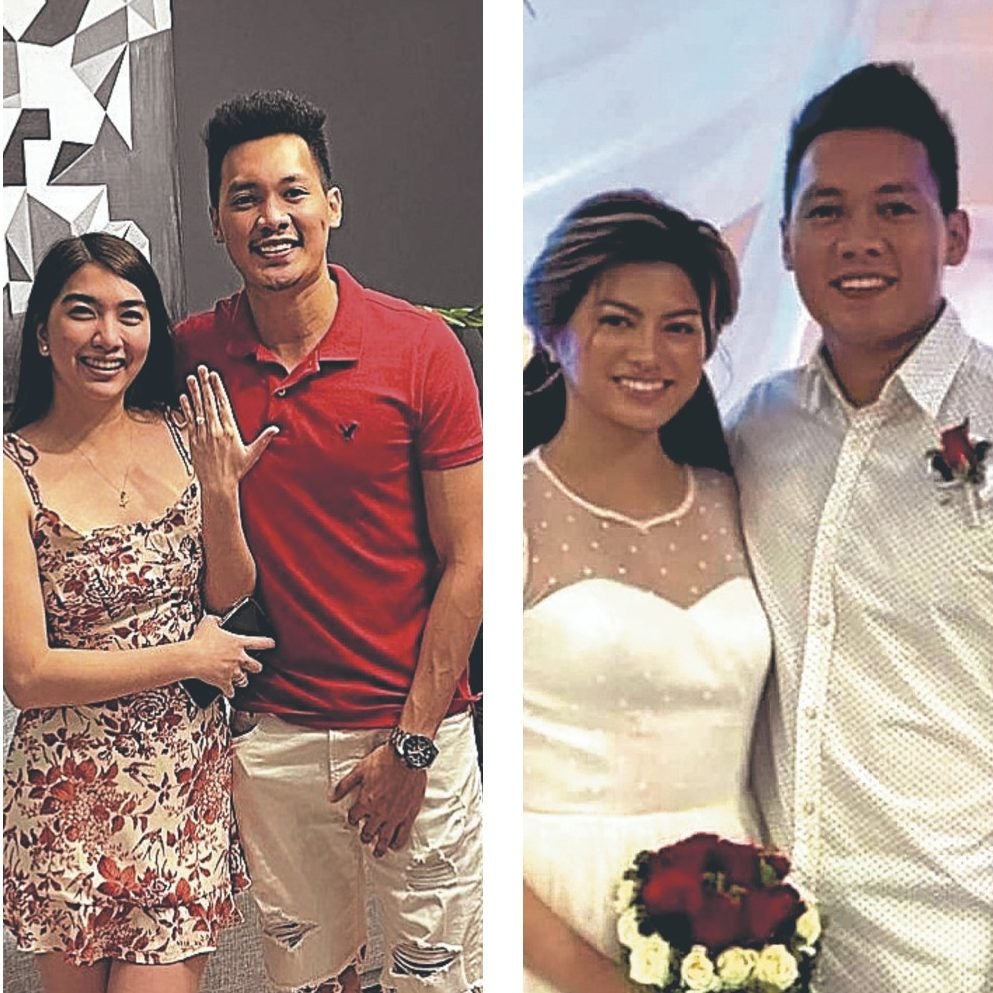 PBA (Philippine Basketball Association) superstar Scottie Thompson’s sudden decision to marry flight attendant Jinky Serrano in civil rites instead of his fiancée Pau Fajardo is quite a shocker. Just like in basketball, “naagaw ang bola, este puso, ni Scottie.” After eight years of being a couple, Scottie proposed to Pau just last New Year’s Eve, then they broke up a few months later, and he ended up tying the knot with Jinky. For Ginebra’s prized cager, perhaps his chemistry with Jinky outweighs the history he has with Pau. I cornered Thompson’s teammate, LA Tenorio, for his sentiments about the controversial issue. LA’s reply: Hard to comment. Priority is for Scottie to remain focused on the game and, so far, he is in good condition during practice. Hopefully, he stays that way until PBA resumes. 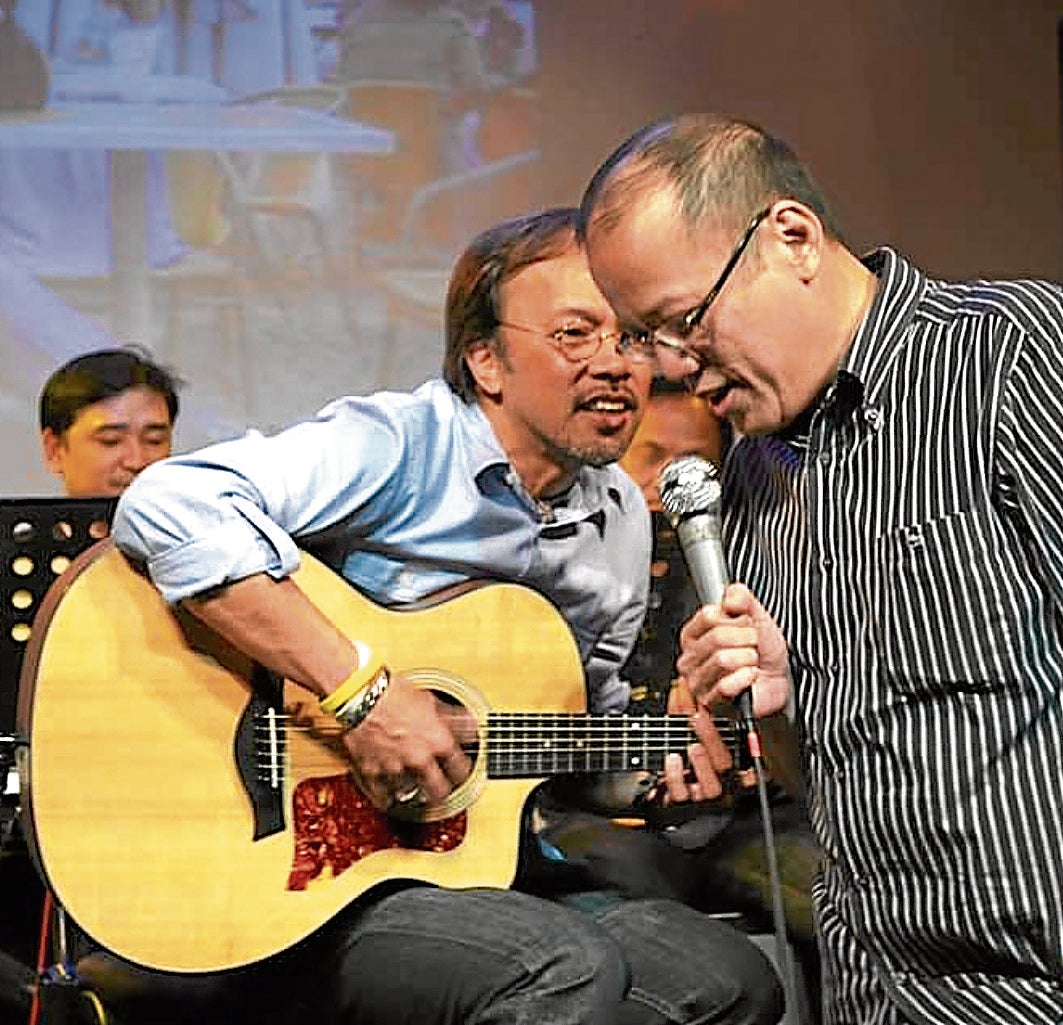 Since Noel Cabangon and former President Noynoy Aquino were the best of friends, I asked “Friendship” (that’s how Noel and I call each other) to share a funny anecdote about them. Here goes: The last time I spoke to P-Noy in person was at the campaign rally of Otso Diretso at Edsa Shrine. I was wearing a golf cap. He told me, “Pare, mukhang tumitiwalag ka na sa ating samahan” (in reference to us with balding hair). I replied, “Hindi naman, sir. Ngayon lang ito.” We both had a good laugh.

Just like M&Ms (chocolate), N&N’s (Noel and Noy) friendship was such a delight for both of them! INQ