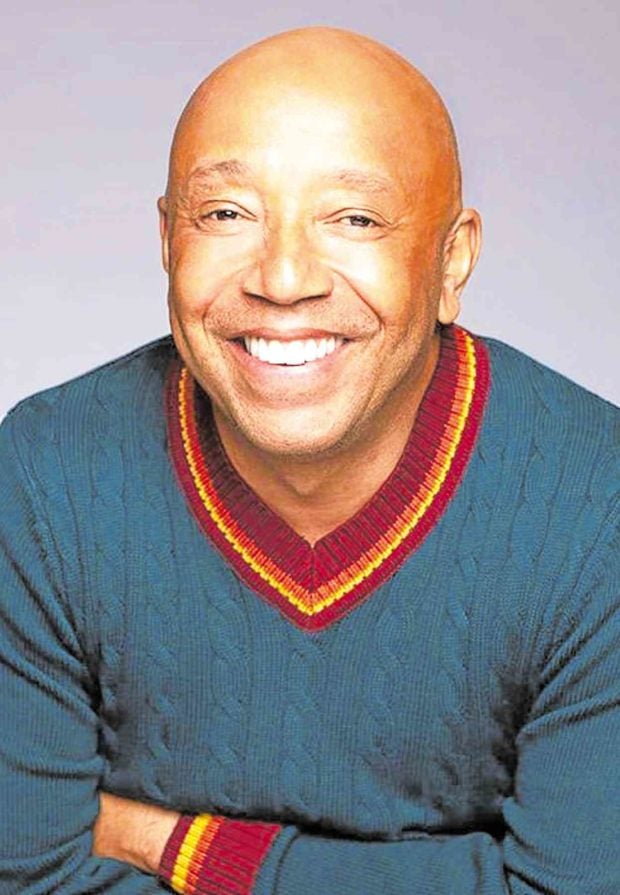 Russell Simmons, founder of Def Jam Records and “Godfather of Hip-hop,” is collaborating with Tokau to exclusively launch an NFT (nonfungible token) collection, aptly named “Masterminds of Hip Hop,” created alongside the original rappers of hip-hop. The exclusive Russell Simmons Tokau joint venture aims to give credit and compensation back to the original musicians who helped create the multibillion dollar industry that it is today.

“We are super excited to partner with Russell to create this one of a kind NFT, which will recognize the founding fathers of hip-hop,” says Tokau co-CEO Dennis Jia (also known as Dennis Tok, the fearless leader of the Tokau family) Co-CEO of Tokau.

“I often think of the early days of prerecorded hip-hop when it was only a performance art. There were rappers and DJs who pioneered the space and made it so popular that the recording of rap artists was eminent. None of them has received the accolades that they deserve. So, this is my chance to use a new vehicle to repay these amazing artists while they’re still living,” says Russell Simmons. “Masterminds of Hip Hop aims to give credit back to the founding fathers of this cultural movement.”

Simmons will work alongside Tokau to sign more than 15 of the pioneers who founded hip-hop culture.

Tokau is a leading platform that allows celebrities to interact with fans using blockchain NFT technology and monetize their IP through an NFT.

Read Next
Love Knots, July 2, 2021
EDITORS' PICK
DOH: Too early to say COVID-19 cases are declining
Acer starts the year off strong with the Aspire Vero National Geographic Edition
Duterte praises military but slams police for poor discipline, corruption
Over 3 Million worth of prizes to be won at Smart Padala’s SENDali Manalo Promo!
COVID-19 cases surging in all regions and provinces, says DOH
The best of bayside and city living at SMDC’s Sail Residences
MOST READ
PBA gets crucial call from GAB for go signal under different setup as reboot of Governors’ Cup could come earlier
Marcos Jr. visits Cebu, stands as ‘ninong’ to mayor’s son
Djokovic has to comply with rules to go to Spain, PM says
Comelec is confident candidates will join debates, says spox
Don't miss out on the latest news and information.