Britney Spears’ father asks for probe of her abuse claims 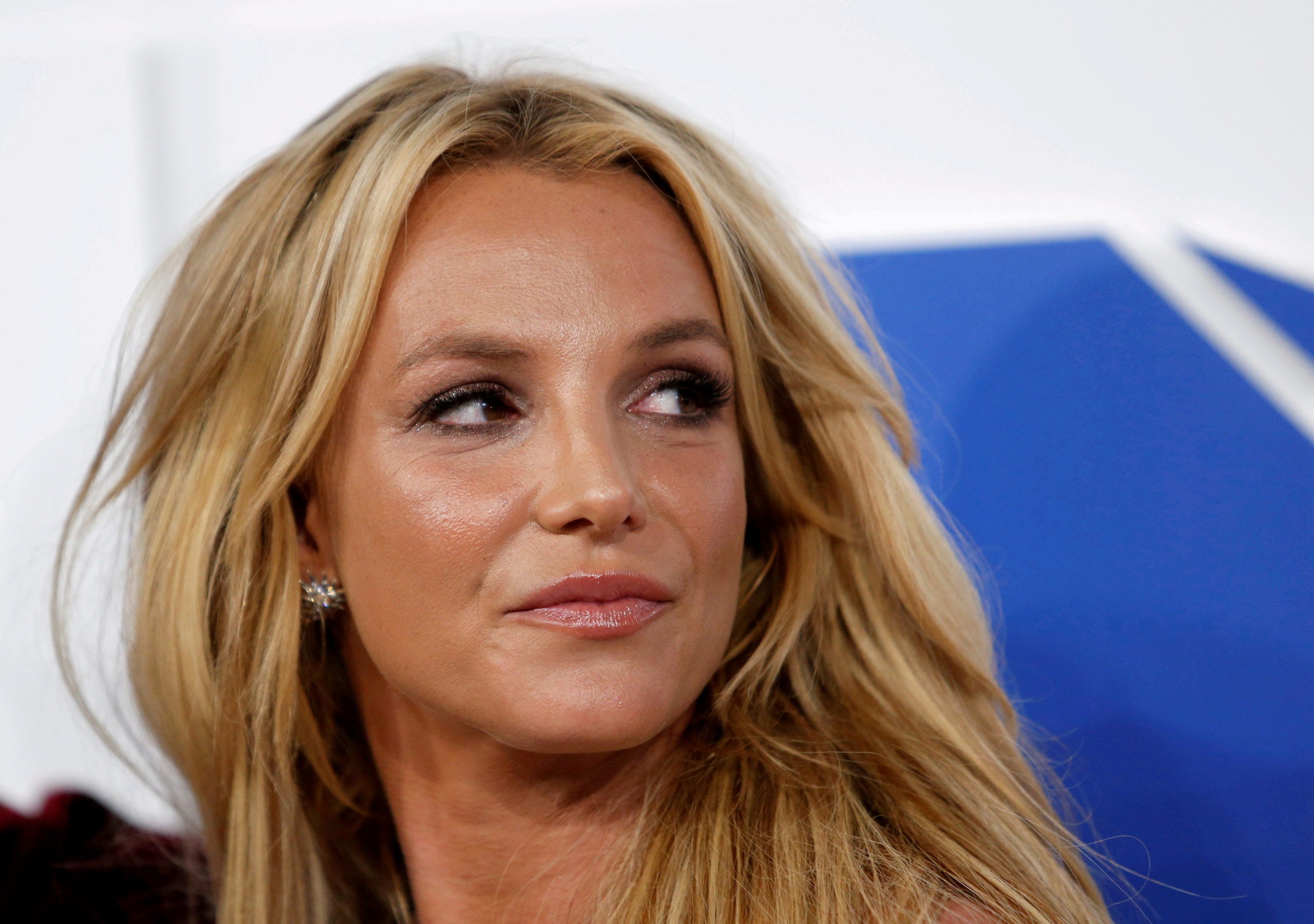 LOS ANGELES  – Jamie Spears, father of Britney Spears, has asked for an investigation of the pop superstar’s claims that she had been mistreated under a legal conservatorship by being denied the ability to make her own medical decisions.

In a court filing late on Tuesday, attorneys for Jamie Spears said he was “greatly saddened to hear of his daughter’s difficulties and suffering” and “believes there must be an investigation into those claims.”

Britney Spears has been under a conservatorship since she suffered a mental health breakdown in 2008. The “Stronger” singer told a Los Angeles judge last week that she had been forced to take the drug lithium against her will and was prohibited from marrying or removing a birth control device, and that she wanted the “abusive” conservatorship to end.

Jamie Spears is a joint conservator of his daughter’s finances and also was in charge of her personal affairs until he stepped down from that position in September 2019. Care manager Jodi Montgomery, a licensed fiduciary, was appointed temporary conservator of personal affairs. Last year, Britney Spears began a legal process to prevent her father from ever returning to that role.

Attorneys for Jamie Spears said in the new filing that he had no intention of trying to reclaim the position and was not involved in her “personal care or medical or reproductive issues.”

“Mr. Spears has been unable to hear and address his daughter’s concerns directly because he has been cut-off from communicating with her,” the filing in Los Angeles Superior Court said.

The attorneys also asked the court to hold a hearing to investigate whether Montgomery should continue to oversee the singer’s personal affairs given Britney Spears’ court testimony.

Montgomery’s lawyer, Lauriann Wright, said in a statement that her client “has been a tireless advocate for Britney and for her well-being” and would present a care plan to the court “setting forth a path for termination of the conservatorship.”

The statement also said the conservatorship did not govern marriage or family planning.

In her remarks to the court last week, Britney Spears called her father “ignorant” and controlling. “He loved every minute of it, the control he had. He loved it,” she said.