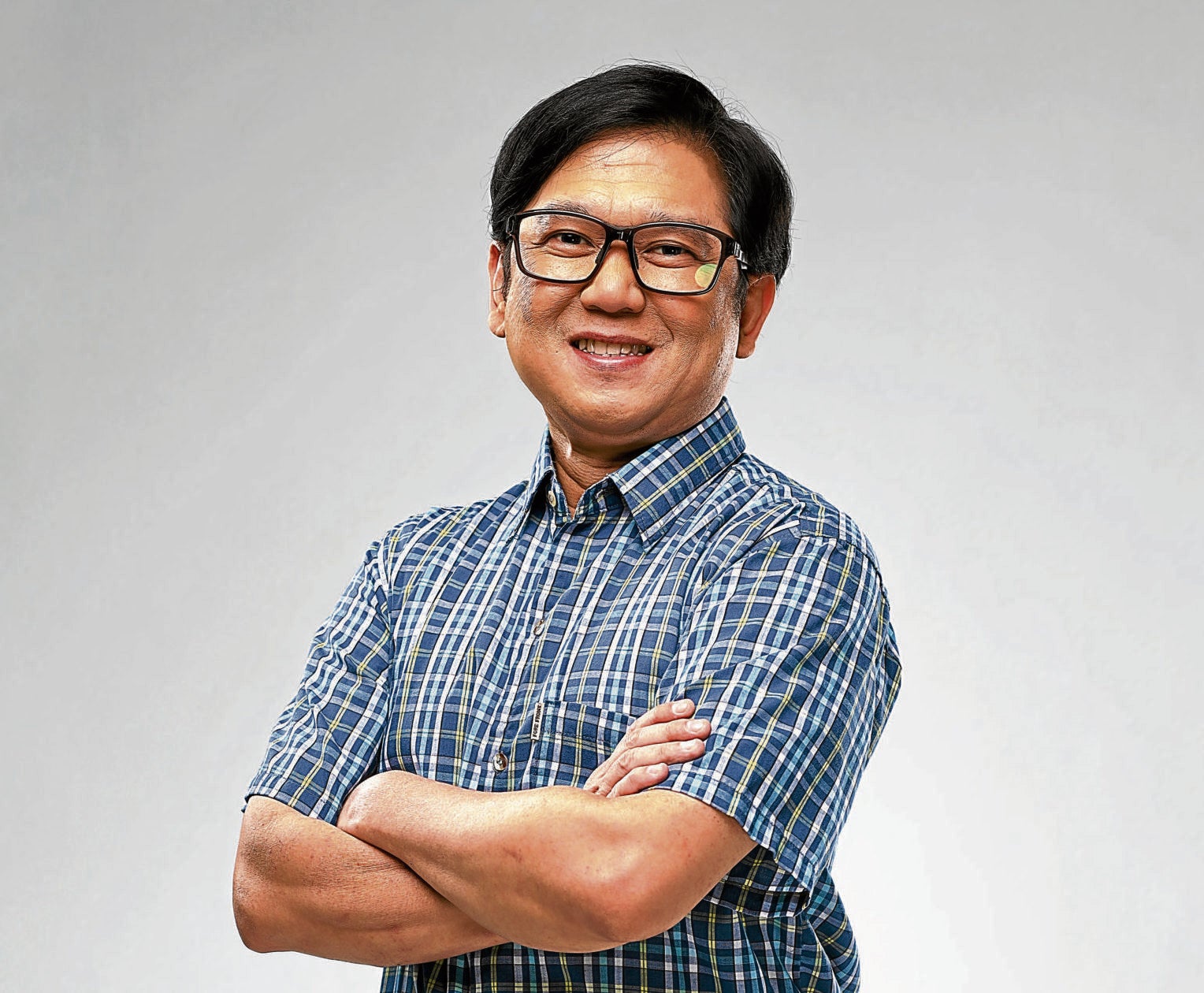 Herbert Bautista is done with show biz controversies. The former mayor of Quezon City has found inner peace. Bistek (his moniker) is relishing the joys of fatherhood. He’s proud that his sons, Harvey and Race, are following in his footsteps. They both have joined show biz.

Herbert enjoyed doing the KathNiel series, “The House Arrest of Us,” so he is hoping for a sequel. Even after five decades in the biz, he’s still fired up. Walastik Bistek!

Here’s my chat with Herbert:

Both are emotional roller-coaster rides. But I got the hang of it since both are part of my journey.

Do you have plans to run again?

I will wait for the party (Nationalist People’s Coalition) to decide. They know what’s best. I have no concrete plans yet about politics for 2022. But I will finalize it before filing of CoC (certificate of candidacy) come October.

Are you a stage father?

Nope. I just give my sons advice before they shoot. The rest is up to them.

What can you say about your sis Harlene’s relationship with Federico Moreno after she and Romnick Sarmenta split up?

I respect her decision. I don’t meddle in her life. I let her and Federico be as mature adults.

What are some stuff that not too many people know about you?

I’m an introvert. I’ve been exposed to public life since I was 10, so I cherish my “alone time.”

I have lots of books, but most of them I haven’t read yet. I prefer hard copy than e-books. I like being in school because it keeps me grounded having an authority to look up to.

What’s the toughest part about being Herbert Bautista?

Life is full of choices. Many decisions have to be made. I have to make wise choices and decide what’s best. As of late, being healthy and at peace is a choice I’ve made.

What’s the craziest thing you did for love?

Not much. Believe it or not, till now, “torpe” pa rin ako (laughs). 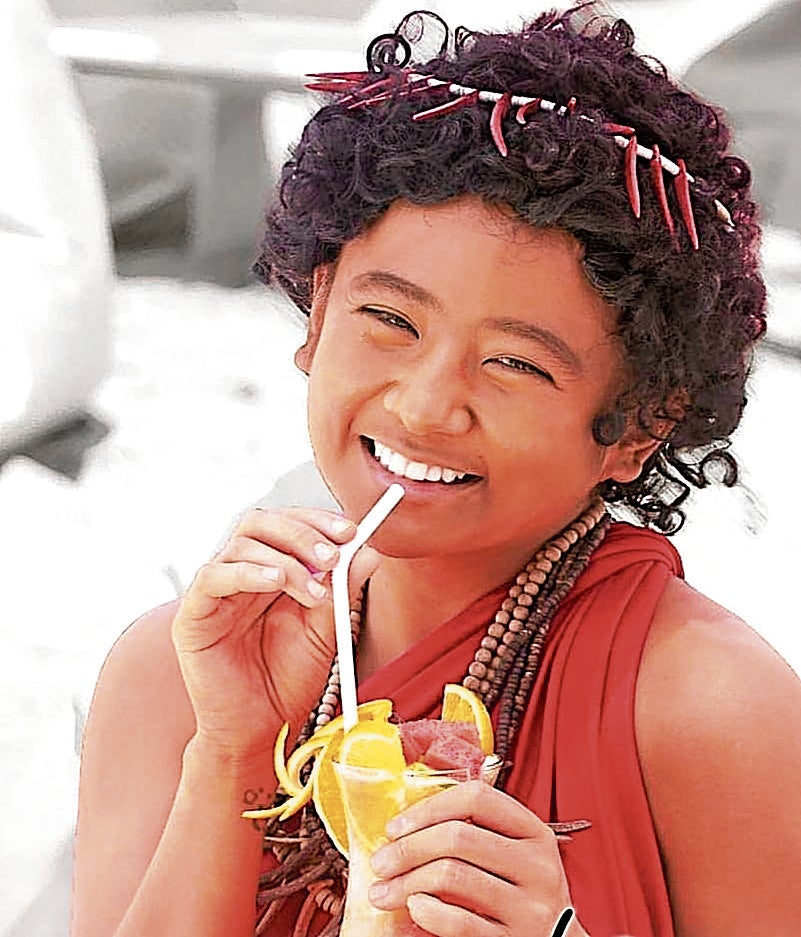 Happiness knows no color. That’s what Darryl Yap’s comedy-drama movie, “Gluta” is all about. It will be streamed on Vivamax starting July 2. It’s topbilled by Ella Cruz and Marco Gallo.

It tells the story of Angel (played by Ella), an indigenous Aeta, who dreams of being a beauty queen despite all the ridicule she’s been getting because of her dark skin. Angel vows that one day, she will prove her doubters wrong. Talk about beauty that’s not skin-deep. Atta Aeta girl, the next “it” girl.

Here are some quotes from Ella (E) and Darryl (D):

D: Some are asking why I didn’t get a dark-skinned actress, instead of making Ella darker. For me, too much political correctness is bullsh*t in cinema. Ella landed the role not based on skin color, but because she has the heart of an Aeta. I should know because I grew up around them in Subic.

E: Doing this movie reminded me of the time I had a lot of insecurities when I was a newbie. I felt I was not tall enough. I used to question why I didn’t appear on magazine covers as often as others. But I learned to embrace my flaws and keep honing my skills.

D: The intention of our film is to let Aetas get out of their comfort zone. It’s not meant to antagonize whitening products.

E: My character in the film shows the resilience of Aetas. I discovered how welcoming they are and that, in Subic, most people don’t call them Aetas anymore. They are referred to as Olongapons.

Shalala was such a joy to work with during our TV5 days. No dull moment with him at all. The last time I saw him, he told me that he would send me a Michael Jackson memorabilia to add to my MJ collection. Little did I know that he would pass away two days before MJ’s 12th death anniversary (June 25).

Thank you for the laughter, kapatid. Heaven will be a wackier place with you up there. Outshine the angels with your dramatic entrance wearing a fab neckpiece, which was your signature “Shala” look. Show biz won’t be as fun without ever bubbly you. INQ