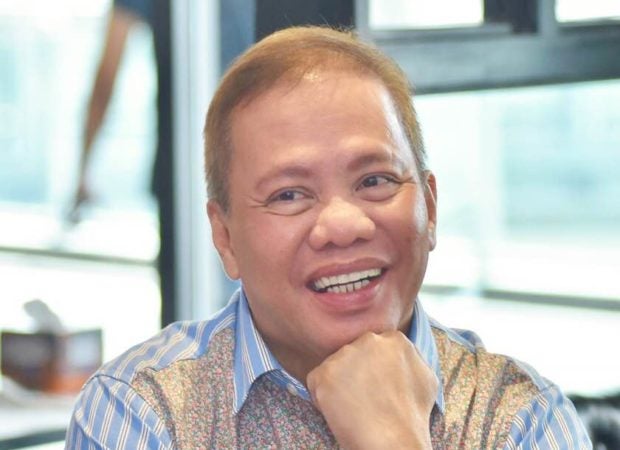 Comedian-TV host Shalala has died after suffering from a cardiac arrest earlier today, June 23. He was 61 years old.

Shalala’s death was confirmed by the comedian’s brother Anthony Reyes to actor-TV host John Nite, as per the latter’s Facebook post also today.

“Anthony, the brother of Carmelito Reyes ([also known as] Shalala) confirmed to me that my good friend died at 7:30 a.m., in a hospital due to cardiac arrest,” Nite announced as he showed a photo of the comedian. “Sad day, sorry for the great loss. [Rest in peace.]”

Shalala was confined at the National Kidney Institute last week due to pulmonary tuberculosis and was discharged after a few days, as per an interview cited by Bandera. His condition reportedly improved after being sent home, but he had to be rushed again to a hospital yesterday, June 22.

ANTHONY, THE BROTHER OF CARMELITO REYES(AKA SHALALA) CONFIRMED TO ME THAT MY GOOD FRIEND DIED AT 7:30AM , IN A HOSPITAL…

Aside from being a TV host, Shalala also appeared in the comedy film “Echoserang Frog” back in 2014 with actresses Angelu De Leon and Kiray Celis.

He also hosted the talk show “Juicy” and the late night variety show “Walang Tulugan with the Master Showman.” His screen name was given by the show’s main host, the late TV host and legendary starmaker German Moreno. JB

John Arcilla mourns death of older brother, laments being unsure if he died of COVID-19