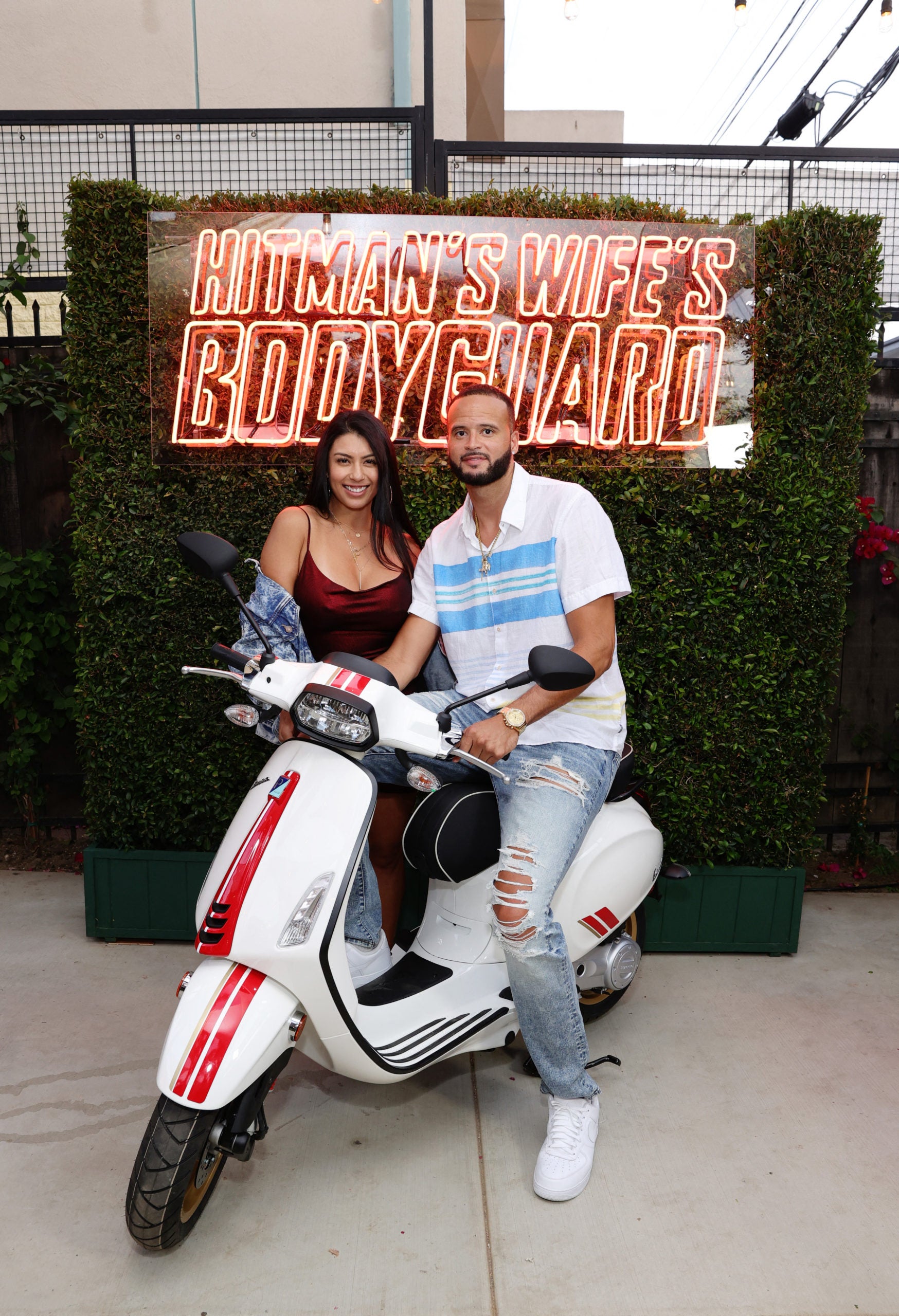 Total takes remain pale compared to their pre-pandemic levels, but Hollywood watchers have taken heart in the progressive reopening of theaters and the lifting of capacity limits in many cities.

As a sequel to Lionsgate’s popular “The Hitman’s Bodyguard” from 2017 — and with Ryan Reynolds, Samuel L. Jackson and Salma Hayek reprising their leading roles — the new “Bodyguard” was expected to do well. But it will have to keep doing well to make up for its $70 million production cost, Variety said.

Last week’s box office leader “A Quiet Place: Part II” — hovering at or near the top since its release four weeks ago — slipped slightly to second spot, taking in $9.4 million for the three-day weekend. The Paramount horror flick about ferocious unseen monsters stars Emily Blunt. Her husband John Krasinski directs.

In third was Sony’s family-friendly “Peter Rabbit 2: The Runaway,” at $6.1 million. The mixed live-action/animation features the voice of James Corden in the title role, with live performances by Rose Byrne, Domhnall Gleeson and David Oyelowo.

Fourth spot went to another horror movie, Warner Bros.’ “The Conjuring: The Devil Made Me Do It,” at $5.2 million. Patrick Wilson and Vera Farmiga again star as paranormal investigators fighting demonic nastiness.

And in fifth was Disney’s family-friendly “Cruella,” at $5.1 million. Emma Stone stars as the puppy-persecuting title villain.