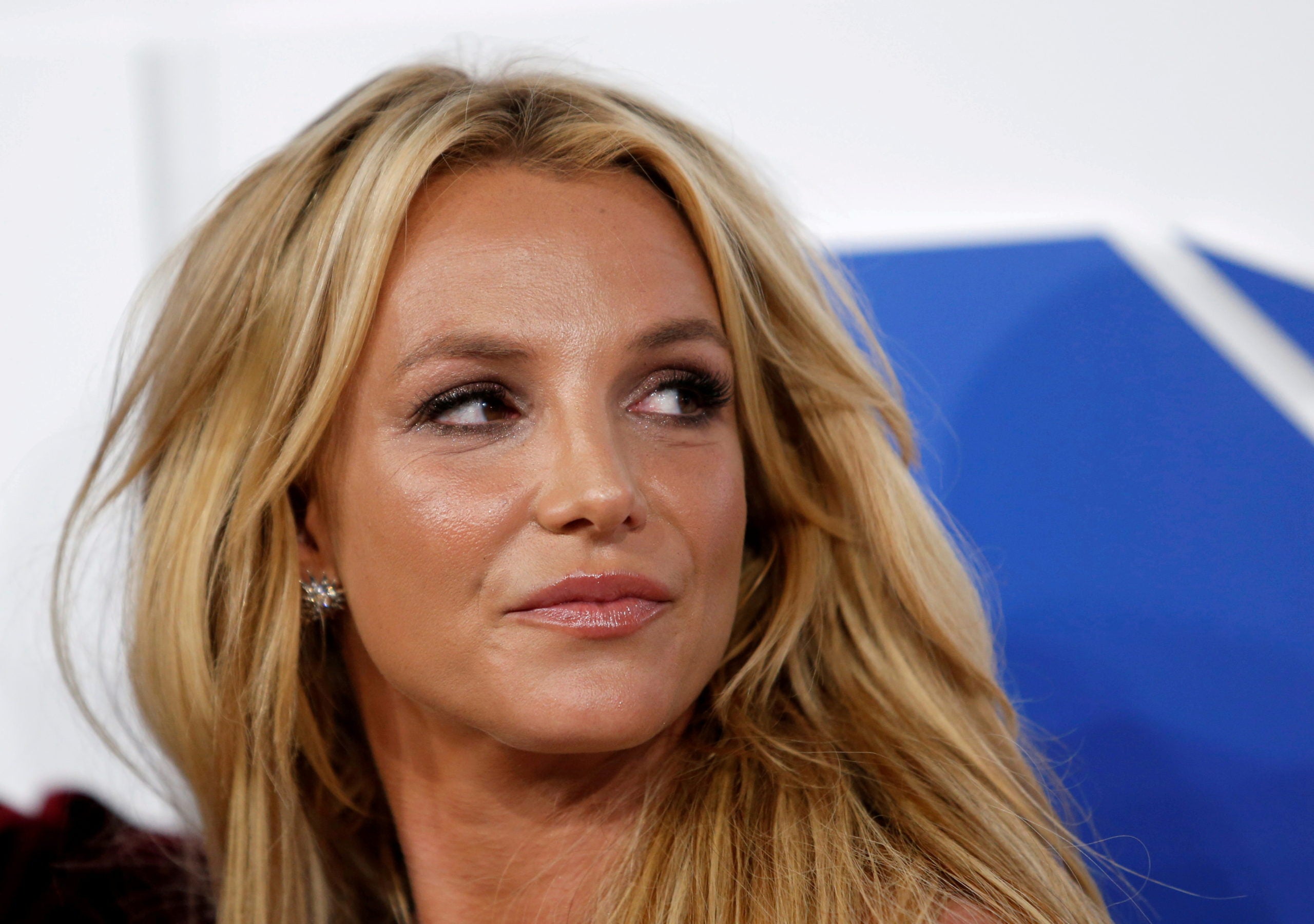 LOS ANGELES  – Britney Spears says she has no idea whether she will ever perform again.

Spears, who has not performed in public since late 2018 and is under a court-ordered conservatorship, made the statement in a video post on her Instagram page where she answered three questions that she said had been posed by her fans.

“I have no idea. I’m having fun right now, I’m in a transition in my life and I’m enjoying myself. So, ” she said.

Her comments follow repeated pleas by fans for reassurance that she is well amid growing conspiracy theories that she is being kept against her will and is sending cryptic messages for help through her prolific Instagram posts.

They also come a week ahead of her plans to address the Los Angeles court overseeing the conservatorship that has managed her personal and business affairs since her mental health breakdown in 2008.

Spears on Thursday did not speak about the conservatorship but she answered two other questions that she said fans had asked.

One was about her favorite business trip (to Italy where she stayed with designer Donatella Versace.) The other was about her shoe size (a size 7.)

Spears last performed in public in October 2018 at the Formula One Grand Prix in Austin, Texas, at the end of her “Piece of Me” world tour.