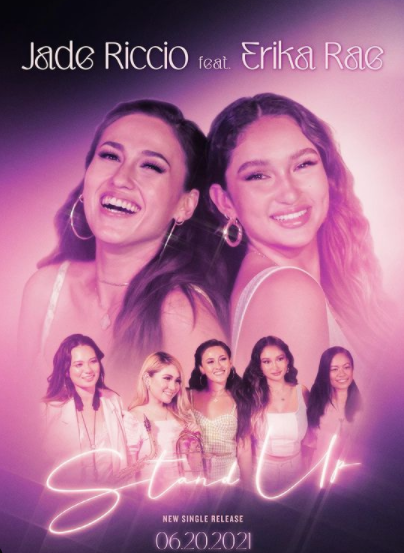 Poturnak, the daughter of Ina Raymundo, announced the said collaboration with Riccio, her voice teacher, via Instagram earlier today, June 17.

“I am so excited to announce the release of a special little duet that my lovely voice teacher @jadericcio_soprano and I have been working on together,” the young artist said.

Poturnak also expressed her gratitude to the musicians who made the project possible.

She also thanked Wild Grass Studios for lending them its recording studio for “Stand Up,” which will be released via Spotify.

While Poturnak did not disclose when a music video will be released, fans may expect it to drop soon as the singer also thanked their film crew that worked on “Stand Up.”

“I had so much fun with the entire process, it was a wonderful last hoorah before leaving the Philippines,” Poturnak said.

Raymundo, meanwhile, praised her daughter and Riccio’s song via the comments section, saying, “One of the best songs I’ve heard and I’m not saying this [because of bias].”

“Beautiful song!” the doting mother said in another comment. 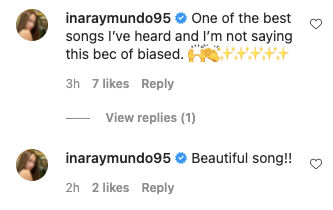 Riccio likewise took to Instagram on June 7 to first announce the said collaboration she had with her student, noting that she “enjoyed every bit of this journey” with Poturnak, her “Berklee supahstah.”

Riccio shared that the “words and music” of “Stand Up” were composed by her and Poturnak.  /ra

Erika Rae Poturnak on creating soup kitchen with friends: ‘Still more to be done, much money to raise’