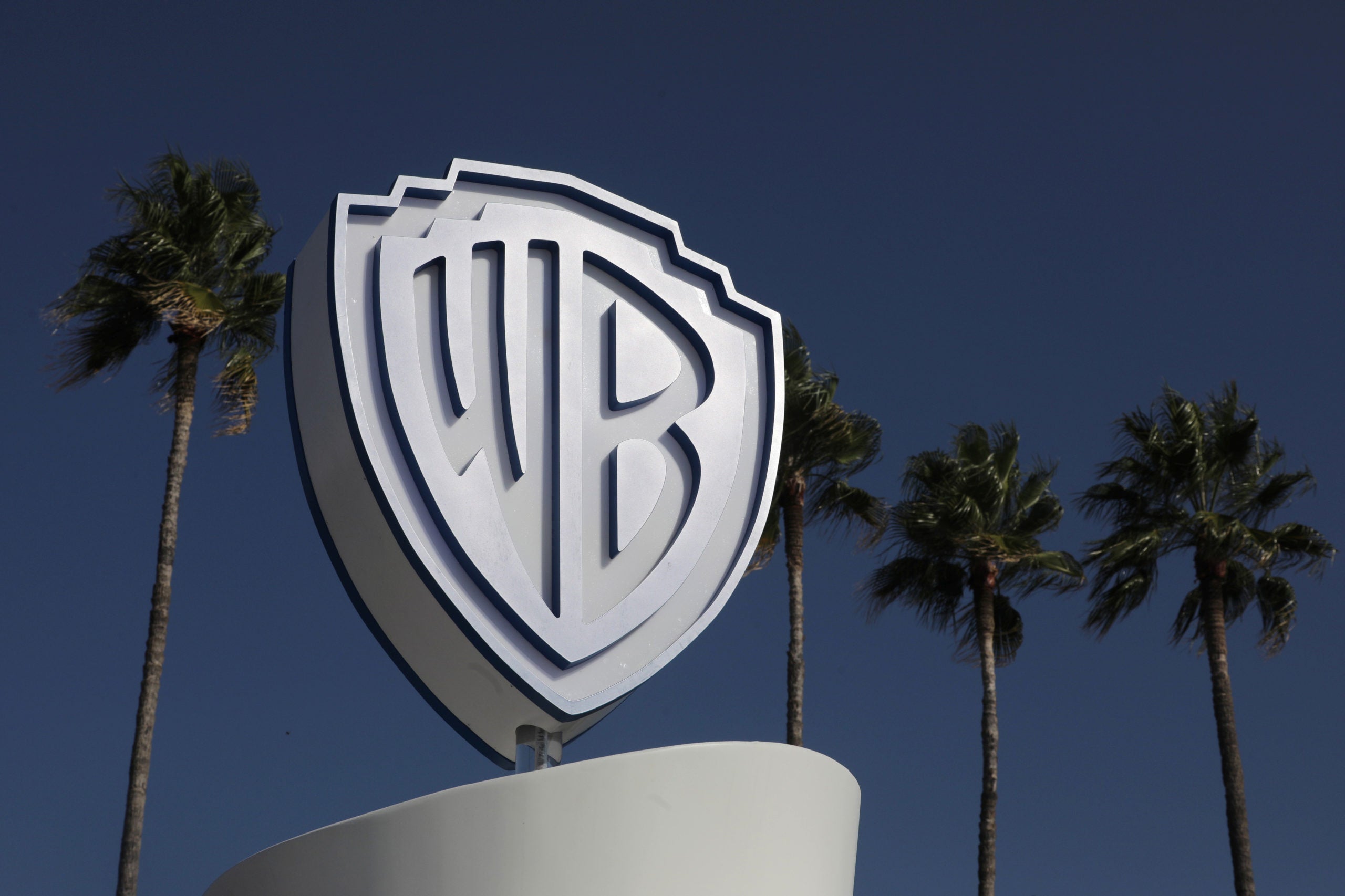 LOS ANGELES  – The Warner Bros. movie studio will produce an anime feature film set in the world of J.R.R. Tolkien’s popular “The Lord of the Rings” books, officials announced on Thursday.

“The Lord of the Rings: The War of the Rohirrim” will tell the story of a legendary battle that shaped Middle-Earth in the years leading up to events in 2001 film “The Lord of the Rings,” a statement from the studio said. The new movie will explore the fortress of Helm’s Deep and feature the King of Rohan, Helm Hammerhand.

Anime filmmaker Kenji Kamiyama will direct the film. No release date was set.

Warner Bros. distributed “The Lord of the Rings” live-action film trilogy starting in 2001 and “The Hobbit” trio of movies starting in 2012. The six films have grossed nearly $6 billion at box offices worldwide. Warner Bros. is currently owned by AT&T Inc but is in the process of merging with Discovery Inc.

Amazon.com Inc is working on a “Lord of the Rings” television series, which is currently being filmed in New Zealand.