Winwyn Marquez retires from pageants, thanks fans for support: ‘Need mag-move on’ 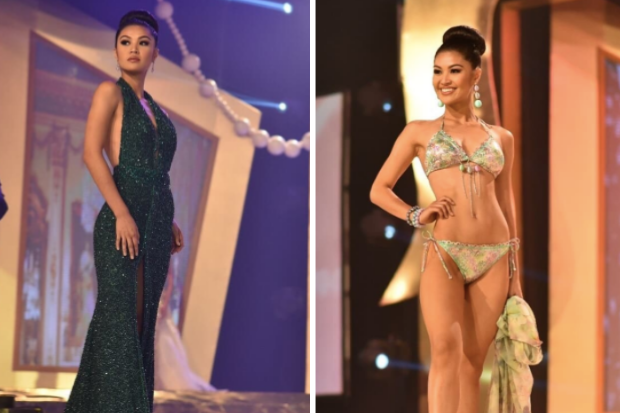 Beauty queen and Kapuso talent Winwyn Marquez announced that she will no longer be joining beauty pageants, but remains grateful for all of her fans’ support.

Marquez treated her supporters to several photos from her pageant days as she announced her retirement via Instagram earlier today, June 9.

(Thank you so much, but I can only support our candidates and those who dream of joining pageants from now on.)

Marquez joined Binibining Pilipinas back in 2015, and bagged three awards, namely the Best National Costume, Best in Talent and the “She’s so JAG” awards.

In 2017, she then joined Miss World Philippines and was crowned Reina Hispanoamerica, aside from claiming a number of awards.

After earning the said title, Marquez went on to compete and win at the Reina Hispanoamericana pageant in Sta. Cruz, Bolivia, in the same year. She became the first Asian and Filipina to win the said pageant.

Marquez also disclosed that she has no plans of joining Miss Universe Philippines after a fan asked her about it via her Instagram post on June 7. 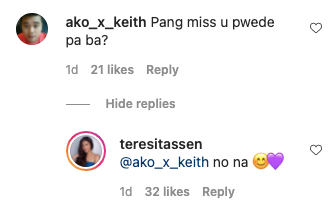 In the said post, the former beauty queen shared a video clip of her competing in Bolivia.

Marquez is the daughter of actor Joey Marquez and actress Alma Moreno. Her aunt Melanie Marquez was also a beauty queen and was crowned Miss International 1979.  /ra