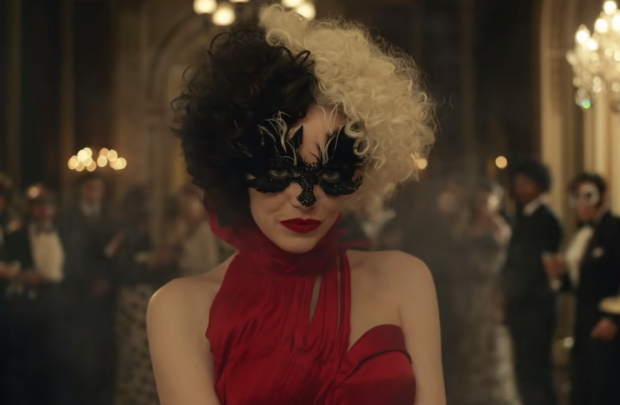 Emma Stone in the trailer for “Cruella.” Image: screengrab from YouTube/Walt Disney Studios

“Cruella” may have been released only about a week ago but Disney is already on a roll to make a sequel on it.

As the crime comedy film approached its second week, the studio is already working on the early development of a sequel film for the revenge-bent villainess, as per The Hollywood Reporter on Friday, June 4.

“We are very pleased with Cruella’s box office success,” a spokesperson for the company said in a statement. “We look forward to a long run as audiences continue to enjoy this fantastic film.”

The original film’s director Craig Gillespie and its screenwriter Tony McNamara are expected to return for the sequel. It is unclear if Emma Stone, who played the fur-loving titular character in “Cruella,” will be returning for the sequel, Variety reported, also on Friday.

“Cruella,” released last May, tells the origin story of the “101 Dalmatians” antagonist Cruella de Vil. It shows Cruella trying to make a name in fashion until she met style icon The Baroness (Emma Thompson) and spiraled into her wicked self.

“Cruella” was projected to earn $21.3 million from almost 4,000 theaters for its opening weekend, and $16.1 million internationally within the same period.

Through the years, Disney has produced live-action reboots for its box office hits such as “Beauty and the Beast,” “Aladdin” and “The Lion King.” It also created a sequel for its 2014 film “Maleficent,” the origin story of the Mistress of All Evil in “Sleeping Beauty.” Dana Cruz/JB